The iconic Hutch ad with the pug and the boy.

He is an ardent story teller. In a world where images exude narratives, Senthil Kumar M. goes beyond stark image or luminous glance, and makes life’s travails come alive through his photographs. Not many photographers can do that.

These emotive images are his calling card. That, and the intuitive use of light which he learnt from his mentor Sudhir Ramchandran and his engineer brother. “When you create a picture, it’s about the mood and moment — be it the crispness of the morning light or depth of the afternoon sunshine — the light source creates a world,” Senthil says. 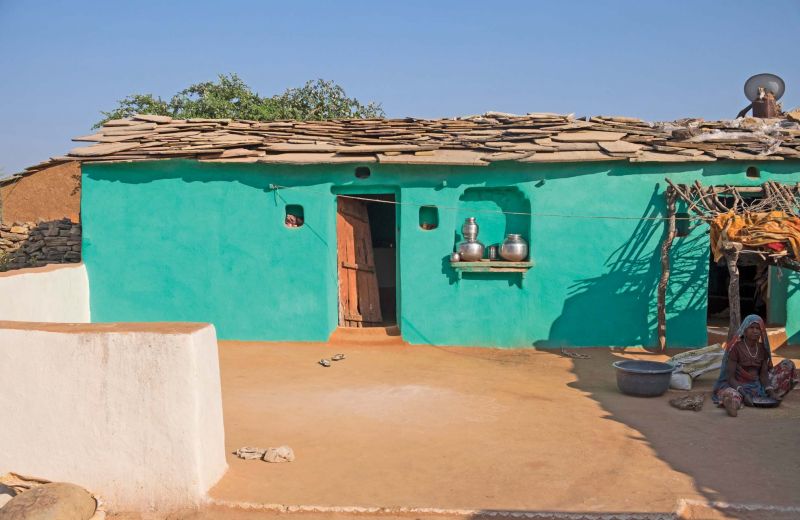 A shot from his travels in Rajasthan.

When your heart is in the right place, the universe conspires to pave a path of success. For the Coimbatore-born and Bengaluru-based award-winning photographer, providence occurred when his brother gave him a camera as a child, and the excitable lad, entranced by the pitter patter and leaves in a translucent dance, took shot after shot, amazed at what emerged. “I never realised I could capture visions so implicitly,” he says.

The recipient of the Most Influential People in Photography twice and the man who has many a Cannes Lion under his belt, says with utmost humility, that he is not keen on awards but more on the picture. 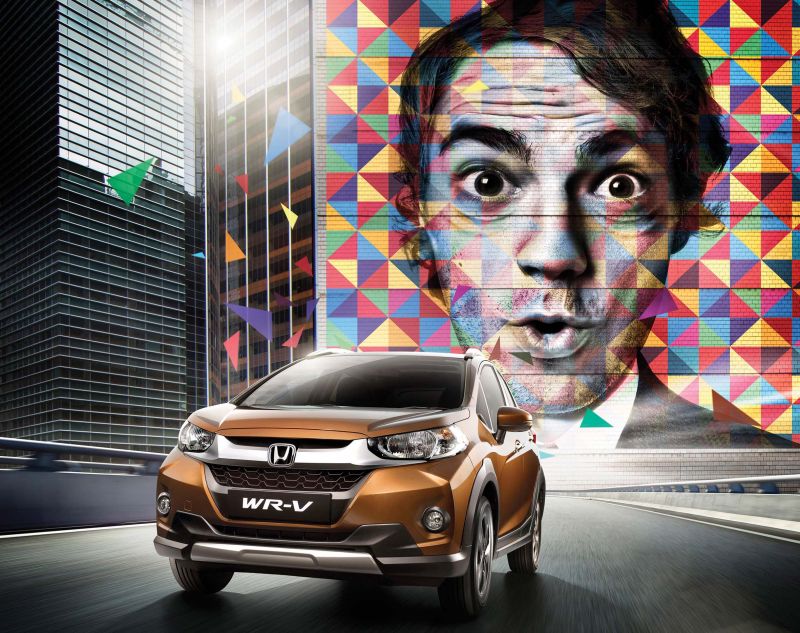 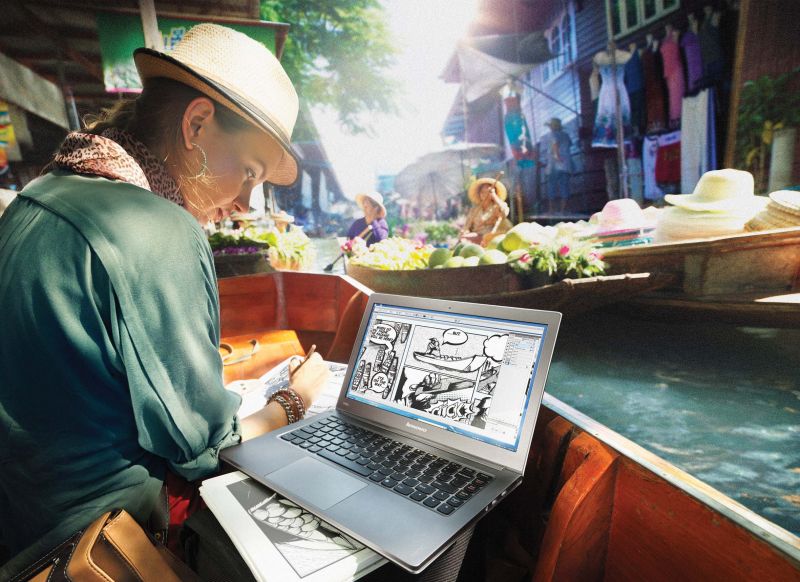 The Lenovo campaign at the Floating Market in Bangkok.

Little Senthil also sketched elephants, buses, cars, and went onto painting, slowly progressing to what he fondly calls, “Painting with photography.”
Artistes are only concerned with their art. For Senthil too, every project has been a dream.

His instinctive eye for moods and emotions eludes many shutterbugs. There is a tenderness to Senthil’s photographs, of someone seeking simplicity. A student of art at Government College of Arts and Crafts, his first stint was with the renowned photographer Sudhir Ramachandran. Then six years later, he ventured on his own and has been creating work on international and national level for 17 years. Slowly, those sights, sounds and people connected with him on such a basic level, that his work became known for imbuing life into ordinary. 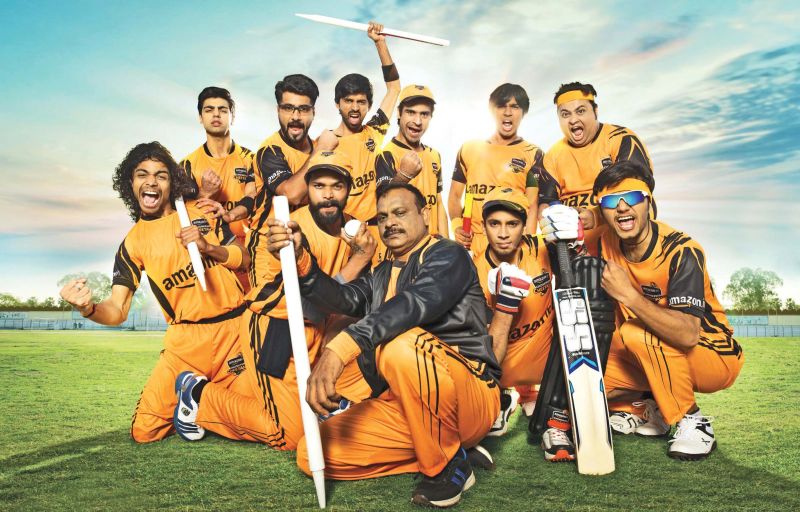 The fake team of an online retailer’s campaign. 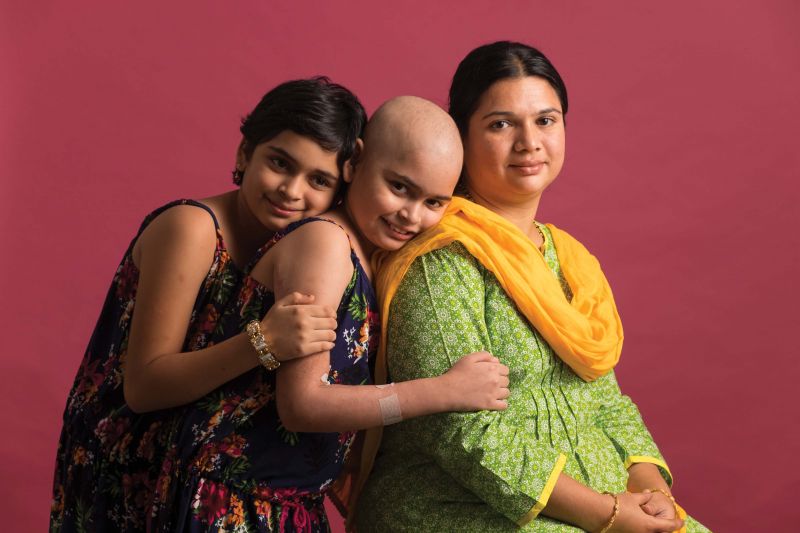 A shot from Being You life stories, of twins, where funds were raised for one of the twins who had cancer.

With many memorable ad campaigns he says, “The first Hutch one, with the dog and boy is indelibly ensconced in people’s memory. Of course, they didn’t even know that I had shot those images. That special memory unknowingly has had a impact on everyone’s mind.” The Lenovo campaign was also unforgettable as it told a story of gadgets — a difficult task. 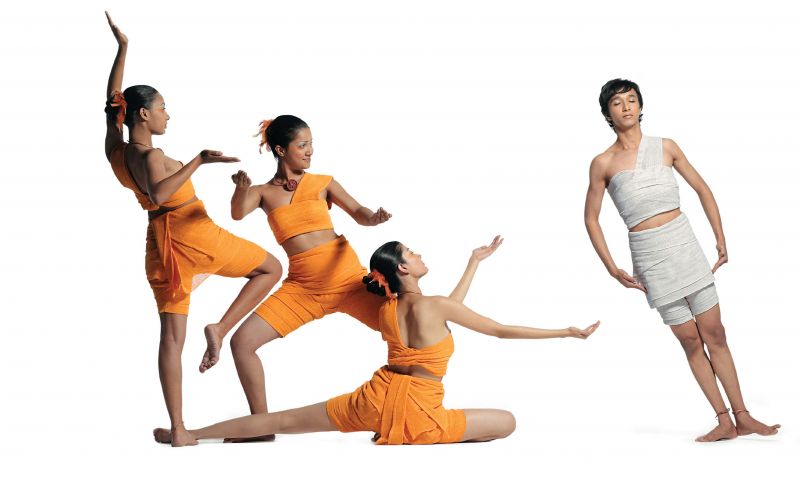 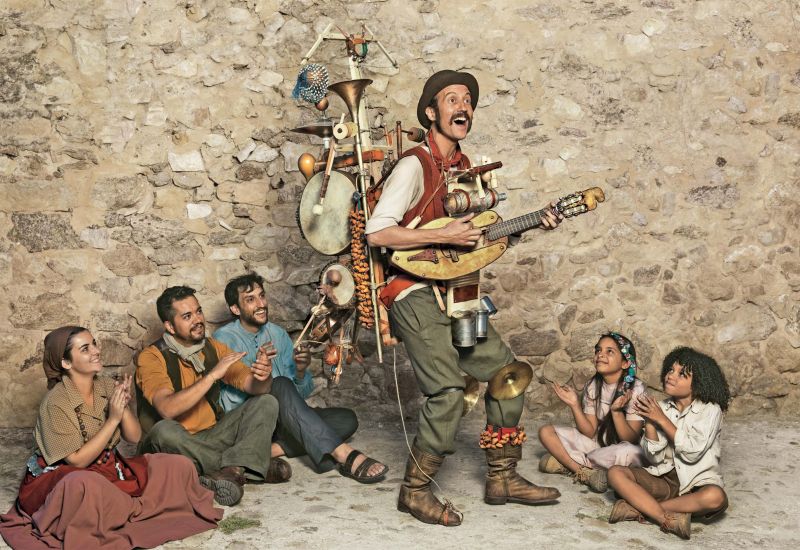 A street musician at Pedraza sings along.

Senthil is now working on a project with budding photographers now. “I just completed a coffee table book for Akshaya Patra about children and their lives, it’s the most interesting work recently, the book is yet to release,” he says, happy to let his photographs talk. 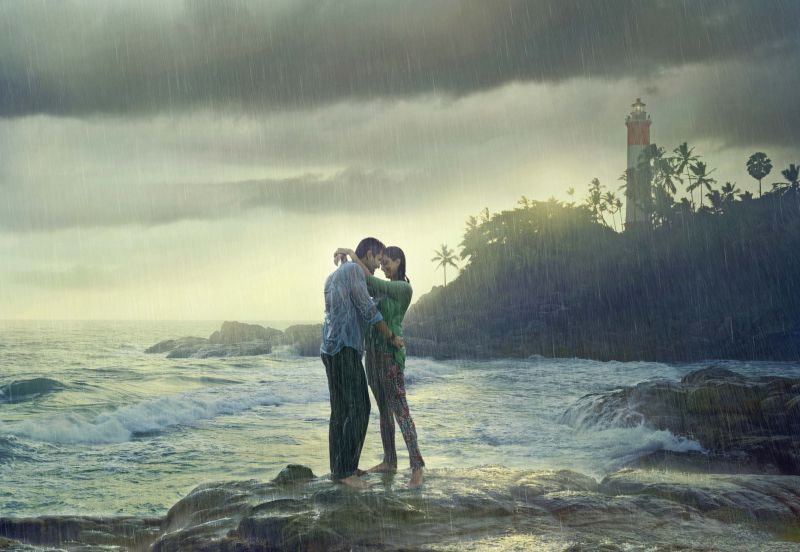 About his guru Sudhir Ramchandran, he says, “Even if I had gone to college or university, I wouldn’t have learnt as much as I did with him. It changed my whole life and perspective. I can say Sudhir has been my biggest school or university. He taught me that everything is technical, it’s a science.”