What’s common between horse racing and affordable vaccines? For that matter, what is the connection between luxury cars, European art and philanthropy? Personal and business interests that are seemingly as divergent as these make Cyrus Poonawalla stand out among the billionaires of our times.

Hailing from a privileged background, Poonawalla still holds on to interests that are nurtured by the elite but he is also known across the world for something that he built over the years to protect billions of people.

Poonawalla’s family is well known in the horse racing circuit as his father Soli Poonawalla had started a stud farm in 1946. Apart from horses, Cyrus was also passionate about setting up a luxury and sports car business when in his early 20s. He, in fact, made a prototype of a sports car modeled on the D-type Jaguar but had to drop the idea of commercial production due to shortage of funds.

Making affordable vaccines for all
It appears that destiny had other plans for him which were far more gratifying. It was just a matter of chance that he stumbled upon the vaccine business with no education or experience in the field of medicine or biotechnology. After Poonawalla discovered that horse’s serum is used to make vaccines, he decided to use his stud farm for a better cause. But the vaccine market was still nascent in the 1960s and only a few companies were supplying vaccines in the country. In those days, vaccines were also quite expensive and not really accessible to the poor.

In 1966, the Poonawalla family started the vaccine business under the name Serum Institute of India with a capital of `5 lakh and by employing a few doctors and scientists from the government-owned Haffkine Institute. Today, the Poonawalla Group is a $12 billion entity with activities ranging from horse racing and breeding to biotech, engineering and hotels. The Serum Institute accounts for a large share of the group’s revenue. Also, with a net-worth of $9.2 billion, Poonawalla has rightfully found a place in the list of the world’s billionaires.

Interestingly, he achieved this wealth not by selling high-priced vaccines to the developed markets, but by making vaccines affordable for even those in the poorest countries. “Poonawalla has been responsible in bringing down the prices of several vaccines,” says an industry insider who did not want to be named. Today, Serum is the world’s largest vaccine manufacturer by number of doses — 1.5 billion — produced and sold globally. 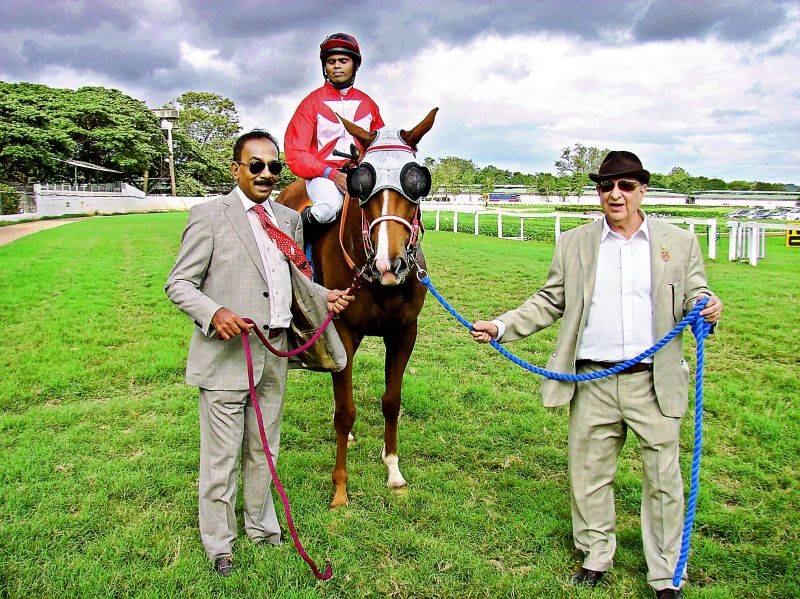 Many of Serum’s vaccines for measles, rubella, diphtheria, pertussis, tetanus and hepatitis-B are available at prices that are less than that of a cup of tea for UN agencies like WHO and UNICEF, GAVI and several third-world countries. Its immune-biological drugs and vaccines reach more than 140 countries. People close to Poonawalla say that he wanted to make life-saving drugs and vaccines which were in shortage in the country and also wished to see that every child was protected. Naturally, affordability along with consistently high quality has put Serum on the global vaccine map.

Awards for philanthropy
In recognition of his continuous mission of global immunisation and path-defining philanthropic initiatives, Poonawalla was recently honoured with the prestigious ‘Degree of Doctor of Science, Honoris Causa’ by the University of Oxford, UK, making him the only person to receive this degree after Edward Jenner was honoured in 1813 in the field of vaccines.

Last year, he was chosen as the first-ever Vaccine Hero Award by the Global Alliance for Vaccine Initiative (GAVI), an agency committed to saving children’s lives and protecting people’s health by increasing equitable use of vaccines in lower-income countries.

Recognitions, including an honorary degree of ‘Doctor of Humane Letters’ by the University of Massachusetts, Boston and Padma Shree in 2005 came his way for a business he spotted quite by chance. His philanthropy extends to community causes as well. Poonawala has built parks and gardens such as the Gool Poonawala Park in Pune where he lives, apart from contributing towards the building of public toilets and cleaning up of the city.

Luxury lifestyle
Despite all the recognition for his philanthropic activities however, Poonawalla unapologetically pursues his passions and interests. 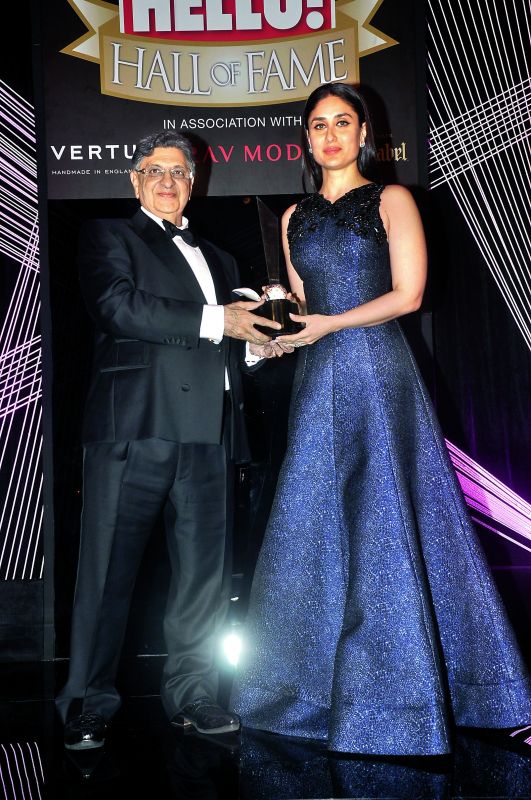 Though he could not build his own automotive business, he is an avid collector of luxury and sports cars, helicopters, jets and custom-built limousines. His collections include a Ferrari F-430, Rolls Royce, Cessna 560XL Citation Excel jet, Bell 407 helicopter and Falcon 900EX business jet. The group also operates a charter flight business under Poonawalla Aviation. “Besides my love for horses and cars, I am passionate about making the cheapest vaccines in the world. I started making life-saving drugs when I was 22,” he says.

Art and heritage lovers
The Poonawallas — both Cyrus and his son and the CEO of Serum, Adar — are known for their patronage to the arts. Their collection includes works by Tyeb Mehta, F.N. Souza, V.S. Gaitonde, S.H. Raza and M.F. Hussain. Works of European masters like Marc Chagall, Rembrandt, Renoir, Claude Monet, Pablo Picasso and Van Gogh also find a place in their collection. For them, art is both a passion and an investment.

Interestingly, in July 2017, Poonawalla bought a pencil portrait of Mahatma Gandhi and a collection of his handwritten letters for $41,829 at an auction in London, U.K. Talking about the purchase then, he said, “I am absolutely delighted to have acquired this beautiful signed image and to have the opportunity to bring a work of such historical value back to India. Mahatma Gandhi is one of the most respected and revered figures in the world and considered to be the Father of our Nation, and so, to have such a rare and intimate depiction of him at work, and signed by the great man himself, is an incredible honour and an absolute pleasure.”

The road ahead
The gentleman businessman is very clear that his independence is as important as his interests and passions. Serum is still a privately held entity as Poonawalla does not want to give up freedom to take decisions on public money. “We don’t want to go to the public domain and be accountable to other shareholders and base our decisions on what the market would expect us to do. We want to keep our independence on making decisions,” he states.

The company is determined to touch newer heights and has now started looking at higher-priced vaccines meant mainly for the developed markets. Using new technologies, the Serum Institute plans to launch products faster than ever — a new vaccine every year or year-and-a-half. In the past few years, the company made two acquisitions — the Czech arm of US-based Nanotherapeutics and Bilthoven Biologicals in the Netherlands — with an eye on the US and European markets.