DECCAN CHRONICLE. | SOMUDRA BANERJEE
Published May 1, 2016, 12:21 am IST
Updated May 1, 2016, 7:19 am IST
Vijay Kranti shares his experience of capturing Dalai Lama and the cultural life of the Tibetan community.

Indian photojournalist and acclaimed Tibetologist, Vijay Kranti started his professional interaction with the Tibetan community and its leader, His Holiness the Dalai Lama, on a newspaper assignment in 1972. Since then he has been writing frequently on various aspects of Tibet and has extensively photographed the cultural and social life of the Tibetan community. 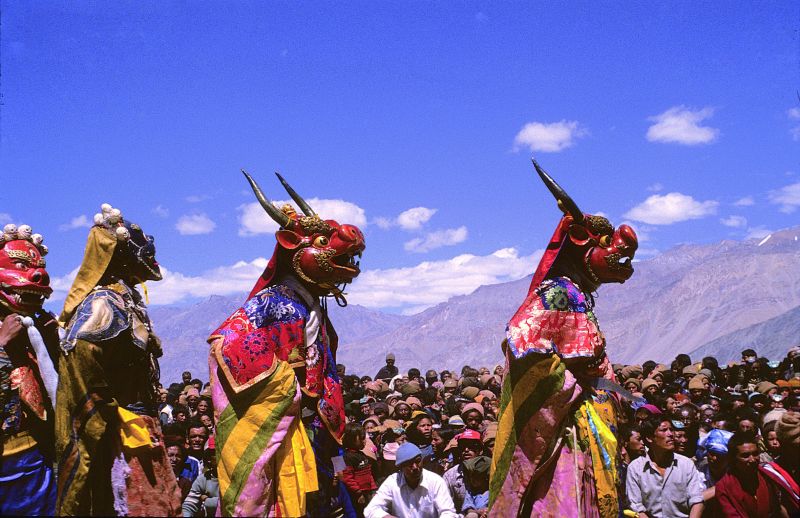 His coffee table book Dalai Lama — The Nobel Peace Laureate Speaks which is based on photography and personal interviews with Dalai Lama, stands out as the only book of its kind. Over past four decades, Vijay Kranti has evolved a photo-archive on various aspects of Tibetan life that he has witnessed. This collection is acknowledged as the largest photo-documentation of Tibetan life and culture across the globe. 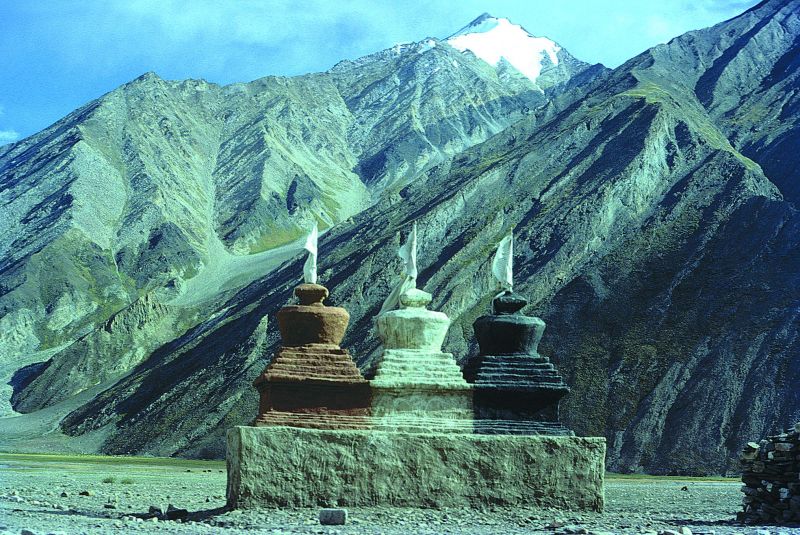 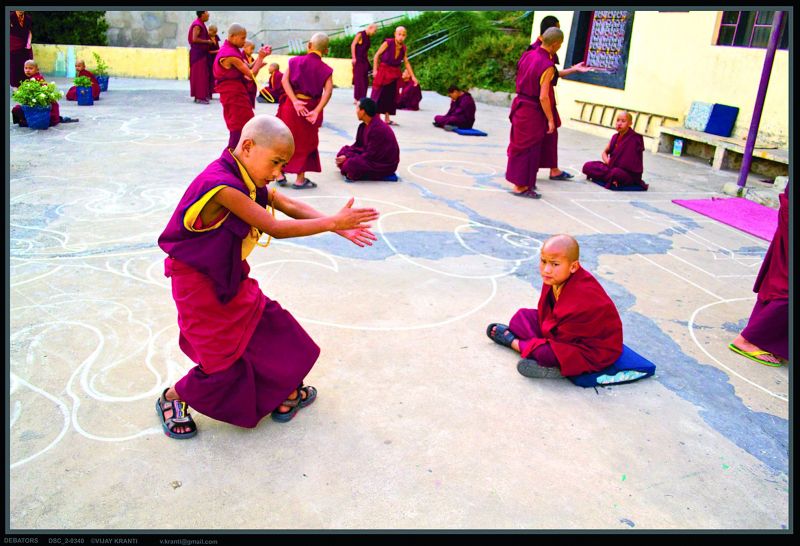 Over past four decades, Vijay Kranti has evolved a photo-archive on various aspects of Tibetan life that he has witnessed.

Curated by photographer Akshat Kranti Mahajan, Thank you Dalai Lama will exhibit Vijay’s pictorial work of about 300 photographs along with slide shows based on over 500 images. “This photo-festival is an Indian photographer’s artistic tribute to the success story of a peaceful and brave refugee community, its monk leader the Dalai Lama and their magnanimous hosts — the people and Government of India,” says Vijay Kranti. 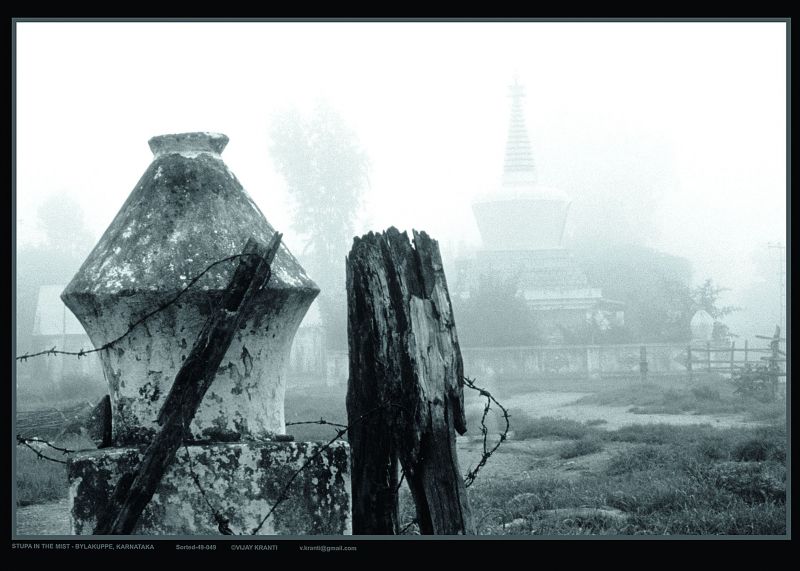 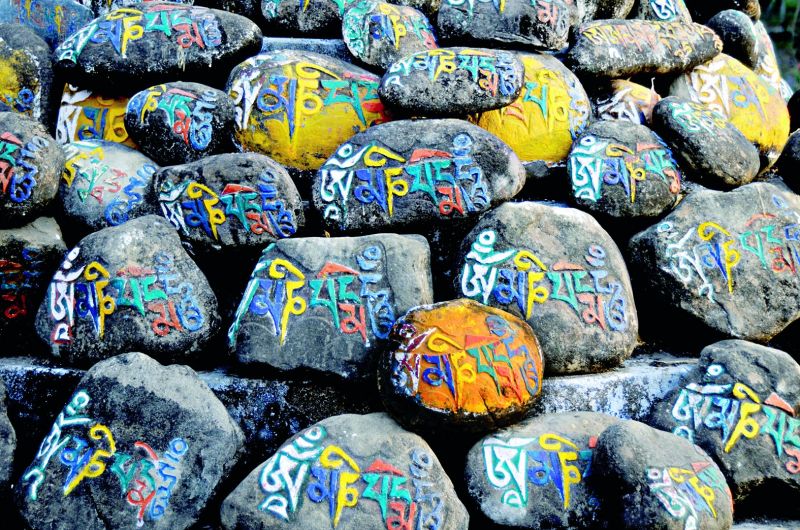 The exhibition is an intimate photo-study of Dalai Lama, Tibetan culture and Tibetan refugee community. Presented in the galleries of All India Fine Arts & Crafts Society (AIFACS), Delhi, this show is the largest ever photo-exhibition on Dalai Lama and Tibetan Civilisation till date.

Sharing his reverence for Dalai Lama, the photographer adds, “The benevolent presence of HH Dalai Lama in India as our honoured guest since 1959 has enriched India’s spiritual, social and cultural life enormously. Looking at the contributions that he has made, I look at his presence in India as the second homecoming of Buddha after a long gap of over 2,500 years.”