A little over a century ago, royalty dined in gold, ministers in silver, the masses in brass, bronze or copper and the poor on a pattal (also patravali; dried sal or banyan tree leaves) or banana leaf. Everyone, from the king to the commoners, ate curries slow-cooked in chattis (earthenware) with dosas made on a cast iron kallus (flat pan). Vegetables and meat would be cut using a boti (a curved knife fixed to a wooden board); dry spices would be pounded in a hamamdasta (mortar pestle); wet masala would be ground to a paste on a silbatta (flat, wet stone grinder) and salts, spices and pickles would be stored in ceramic or porcelain bharnis (jars).

Over the ages, in India, the act of cooking and eating evolved into a carefully curated science rooted in Vedic principles. Everything from how to sit while eating and cooking methods — over wood, coal, dung — to utensils used, signifies something specific aside from adding extra health benefits. Gold indicated status, silver stood for prestige, Ayurveda encouraged peetal (copper alloys) cookware and crockery for its anti-microbial properties, plants are biodegradable, sitting on the floor in a crossed legged asana (sukhasan) to eat helped boost circulation and touching food turned the fingers into a sensory tool which signals the release of digestive juices. 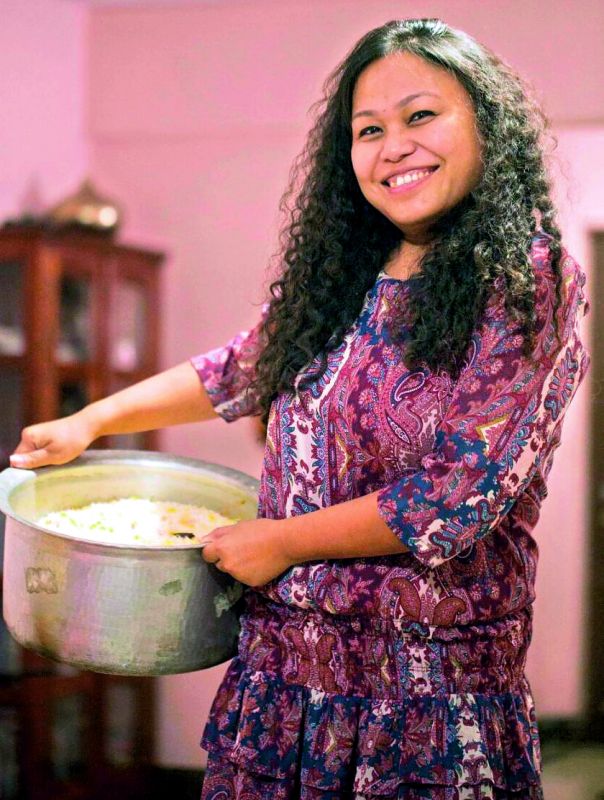 Acclaimed chef, TV host and author, Ranveer Brar concurs, “The context of Indian cooking was built on the premise of nutritional healing.” Every ingredient, he explains, has had a specific, scientific effect and all recipes were created using numerous ingredients that formed a balance. Cooking mediums too, according to author, historian, connoisseur, consultant and Indian cuisine guru, Jiggs Kalra, serve a specific role. “Wood was mostly for roasting, dung cakes were once reserved for only the monsoon and coal cooking ensured, slow an un-burnt end product,” he says. Now take for example, a typical pan-India leafy green vegetable preparation: “In Garhwal, hari sabjis are only made in cast iron khadais, traditionally on wood fires,” says Rushina Munshaw Ghildiyal, the proprietor behind Mumbai’s APB cook studio.

This practice, in fact, is followed across the country as a rule of thumb because not only does cooking greens in khadais enhance the flavour of the vegetable, but it also supplements additional natural iron into the preparation, by over 100 per cent. So when and why did our food outlook start to shift from traditional cooking customs to a more modern view? According to Brar, our 500-year-old fasting-feasting food philosophy didn’t change under the Mughal rule, “They, like the others before them, continued to carry forward our ancient, curative cooking system so it wasn’t until after the British that we exchanged our food crops for cash crops.”

Nutritionist and sattvik food expert Anushruti R.K. says, “Convenience and exaggerated advertising also played a big role. Peetal vessels had to be subjected to kalli treatment twice a year and this probably proved to be a tipping point for younger women to trade in their old, heavy metals for lighter cookware.” We often forget the importance our ancestors placed on the different materials our vessels were made from, and how they affected what was cooked in them, in terms of both aroma and flavour. So perhaps it’s time we made a collective effort to recall that ancient wisdom. Although this isn’t to say that all that once was, is lost, especially when we have a host of home-chefs like Gitika Saikia promoting all things old-school.

The Assamese marketing communications professional-turned-North-Eastern food curator is one of the first, urban chefs to feed her diners meals made only in cast iron, leaves and bamboo, “Much as they are made by different tribes back home.” According to the Axomiya cuisine expert, both newbies and well-travelled guests love her rustic, village-meets-urban style of cooking. “At home rice is slow steamed in bamboo baskets over wood. In the city I’ll cook the same rice in the same basket in a water bath for three hours.”

Statistically, stainless steel, aluminium, non-stick and plastic has had its moment for over 30 years spanning urban Tupperware parties and South Indian chit-clubs — and now it’s time for a change, rather reversal. So while critics may claim that these new utensils are more attractive, cheaper, easy to store and maintain, it is only a matter of time before the people join the growing number of historians, connoisseurs and Ayurveda enthusiasts, that are calling for a return to the classic, Indian school of cooking thought. 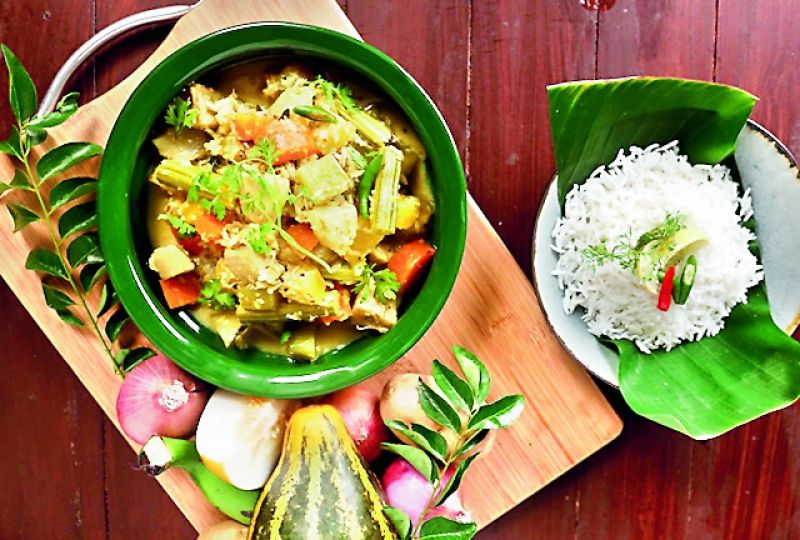 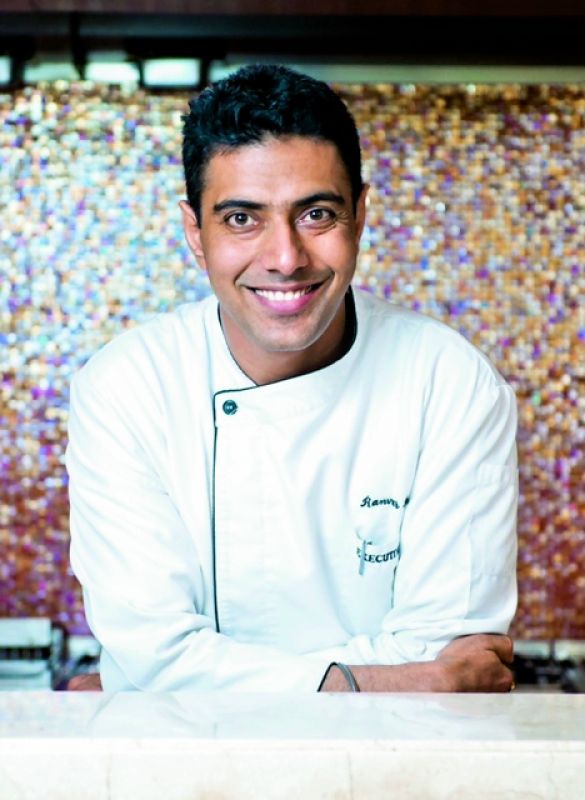 Cut all the vegetables and keep aside. Heat oil in the seasoned mannchatti (clay pot) and crackle the mustard seeds. Add onion, curry leaves, garlic, ginger, green chillies and sauté until it turns light pink in colour. Now add the mixed vegetables and stir for another 2-3 minutes. Add salt, turmeric and ground coriander, fresh coconut and cook for a minute. Finally finish with coconut milk and water. Cover and cook until all the vegetables are cooked. Serve hot with rice. 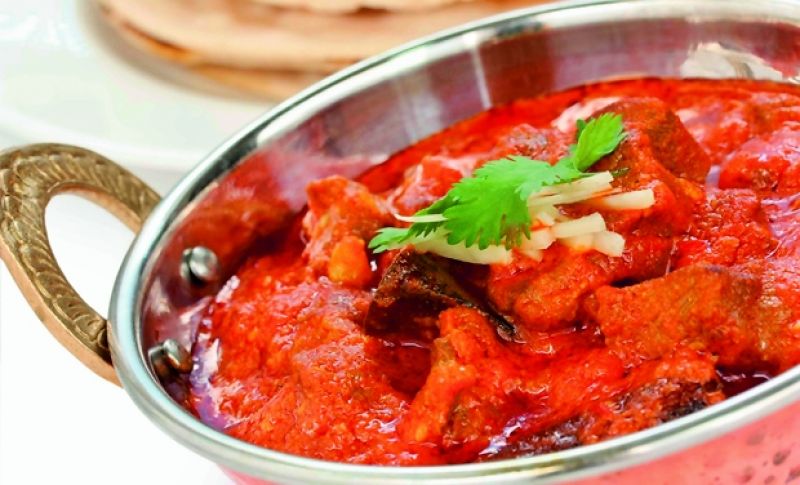 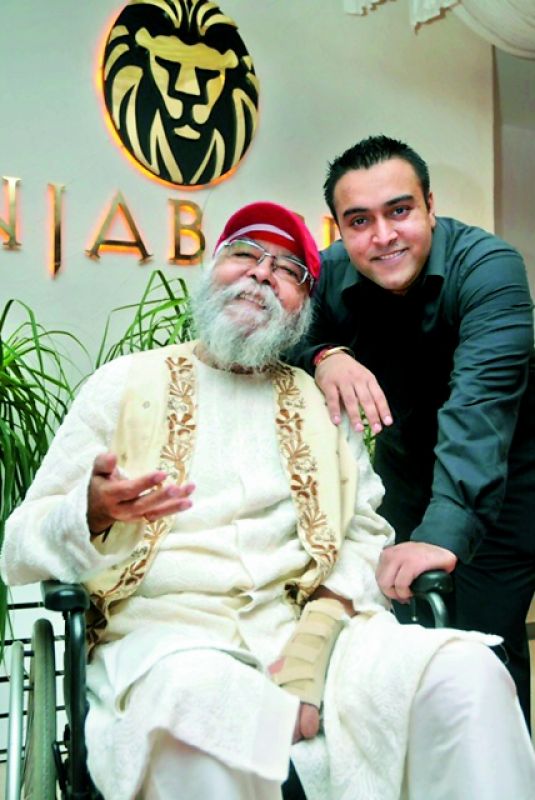 Method: Wash the meat properly and set aside. Rub the cinnamon, bay leaves, green cardamom, cloves, 1 tsp salt, asafoetida and meat together. Heat oil in a degh (or lagan; copper vessel) and fry the meat till it turns brown. To this, add a cup of water, red chilli powder and saffron, stirring continuously for about a minute. Mix the curd in and simmer for 30 minutes or till the meat is tender. Keep on stirring till you get a reddish tinge. Add 2 cups of water, fennel powder, ginger powder, and pressure cook for 2 minutes. Check if the meat is tender. Peel and grind green and brown cardamom and add to the meat dish. Finally sprinkle cumin powder and simmer for a minute and serve.

Copper and alloys
They are the preferred medium for fine cooking and roasting. They are also expensive, because of their anti-bacterial, heat conduction and corrosion-resistant properties. 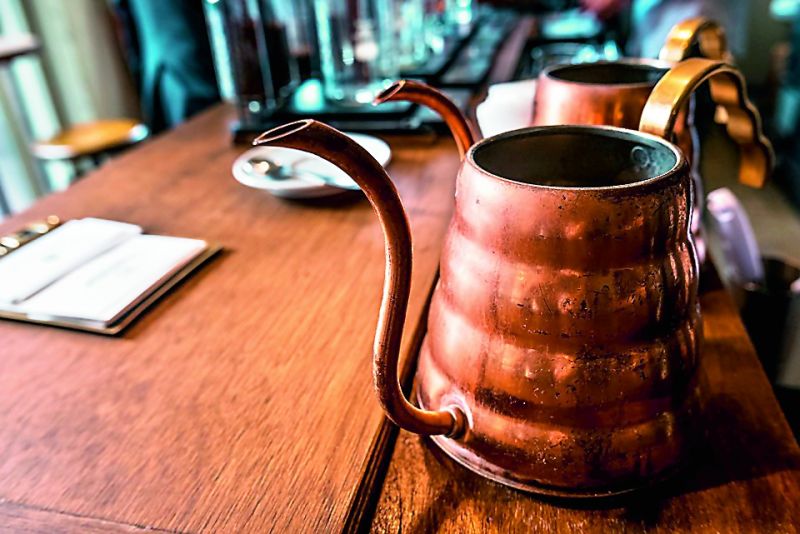 Earthenware
Using clay pots is the best way to slow cook. Not only does its permeable nature enable moisture and heat to circulate easily, but its alkaline properties also assist in neutralising the pH balance of acidic foods. 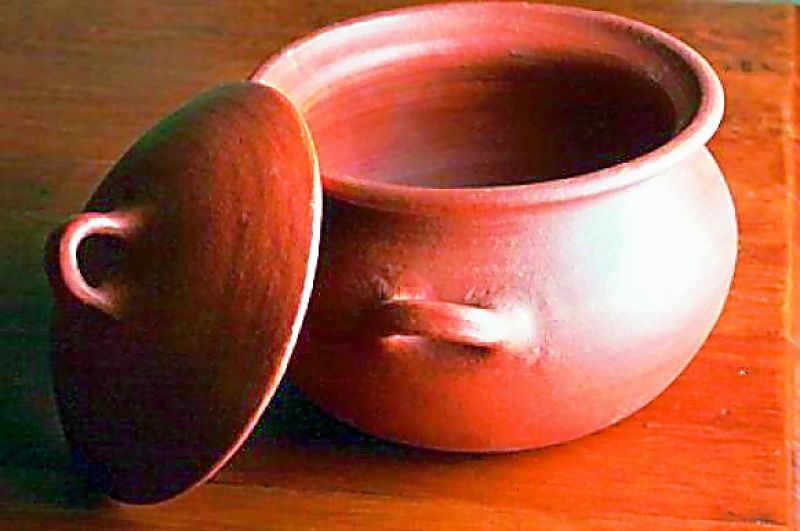 This vessel, when seasoned, is naturally non-stick, can stay hot for really long and lasts a lifetime. Did we mention it’s also cheap?