Shimla Mirch, as it is referred to in Indian cookery, is a housewife’s favourite.

With its vibrant shades of red, yellow and green, the humble capsicum is not only truly versatile but also extremely tasty and nutritious. Capsicums, also best known as bell peppers or traffic light peppers, are vegetables belonging to the chilli family although they lack any peppery flavour to them. They are available in four different colours: green, yellow, orange and red.

Shimla Mirch, as it is referred to in Indian cookery, is a housewife’s favourite. That’s because this veggie works perfectly in sandwiches or wraps, Indian-Chinese recipes, pizzas, pulaos and biryanis too. As a subzi it lends itself to dry and gravy dishes, so you can try something new and never run out of new and exciting ways of cooking this pepper.

The various coloured capsicums all come from the same plant, but differ in their level of maturity. Most capsicums turn red on ripening but you also get yellow and orange coloured ones. As the fruit ripens, it loses its sharpness, bitterness and becomes sweeter and nutritious. They just don’t add flavour to the recipe but are also used for their colour. 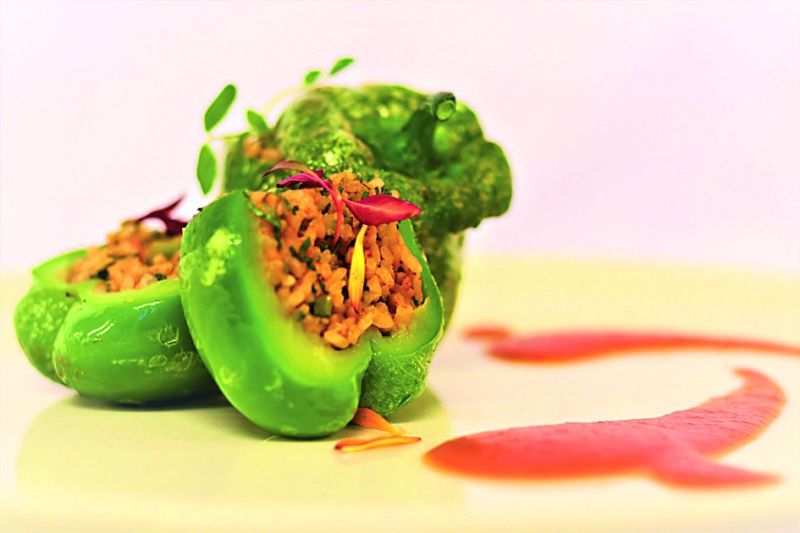 “Before selecting a capsicum you need to figure out in which dish the capsicum is to be used, if it’s going to be eaten raw in a salad or as an accompaniment, then preferably go for the coloured peppers as they are sweeter and more fruity in taste,” says Chef Jerson Fernandes, Executive Chef Hotel Sea Princess Hotel, Mumbai.

If it has to be cooked in a dish like the Aloo capsicum, then choose the green (male) variety as it has less seeds and slightly more bitter in flavour than the female capsicum which has more seeds.

METHOD
Grate capsicum and keep aside. Take oil in kadai and roast cashewnut in it.
After roasting, add grated capsicum in it. Once capsicum get sauteed, add coconut powder in it.
Stir for 2-3 min, then add khoya in it. And at last finish with sugar.
Always use ghee to cook the halwa and make sure khoya is fresh. 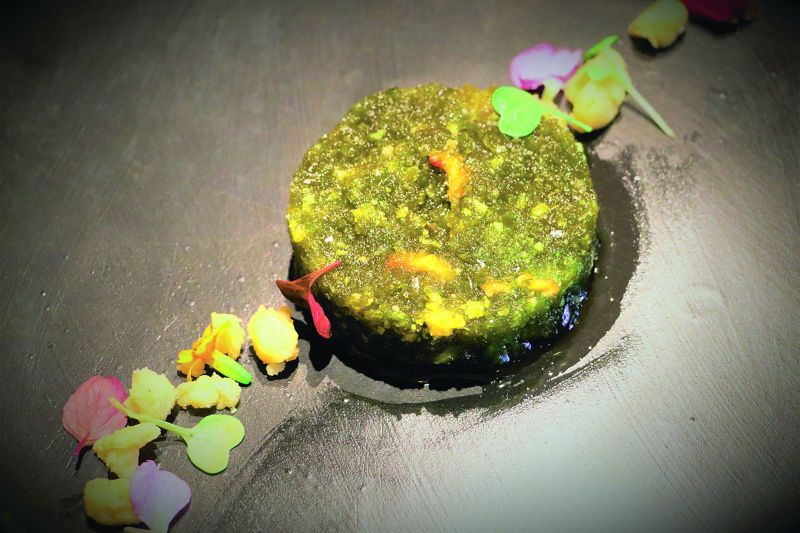 METHOD
Trim the peppers. De-stem the ends, reserving the caps, and scoop out the seeds. Wash them out and turn them upside down in a colander to dry.
Heat the oil in a large skillet and sauté the onion until soft, about 5 minutes. Add the garlic and stir for 2 minutes. Add the rice and stir for 2-3 minutes. Add the pureed tomatoes and tomato paste and simmer for 10-15 minutes, or until the tomato juice is almost wholly absorbed.
Fold in the dill, parsley, cilantro, sumac, buharat, and salt. Remove from heat and let cool.

Stuff the peppers 2/3 full with the rice mixture. Arrange in a deep pot standing up, side by side, covered with the caps.
Bring the stock to a boil and taste for salt. Pour most of the liquid around the peppers and drizzle the rest inside the peppers.
Cover the pot and cook on high heat for 20 minutes, using tongs to remove the caps and baste once with the stock. Or bake at 350 degrees Fahrenheit for 30–40 minutes. Serve with the caps on. 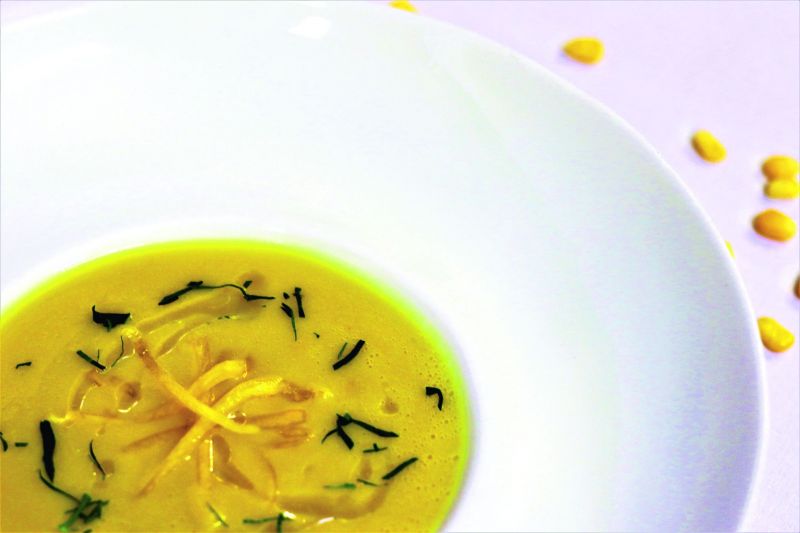 METHOD
Saute garlic in butter.
Add yellow pepper, corn and potato and saute.
Add hot water and let it cook on slow flame.
Blend the mixture, adjust consistency and finish with the butter and cream.