Aakar Patel
Aakar Patel is a senior journalist and columnist

Many years ago, when Abhishek Bachchan was still trying to make it as a hero (a failed venture alas), a reporter asked his father a question. This was on the eve of the release of a film that ‘small b’ was starring in, which his father was marketing with his usual brilliance. The reporter’s question was: “Sir, why do you promote your son so much?” Big B’s classic reply was: “Then whose son should I promote?” It seemed to me a perfectly logical response to what was rather an obvious question. Dynasty is not an unusual phenomenon anywhere in the world, so why should it be different in India? And why should it be limited to only some inheritances? We think nothing of Dhirubhai leaving it all to the sons, or of any other businessman, whether small or large, for that matter. 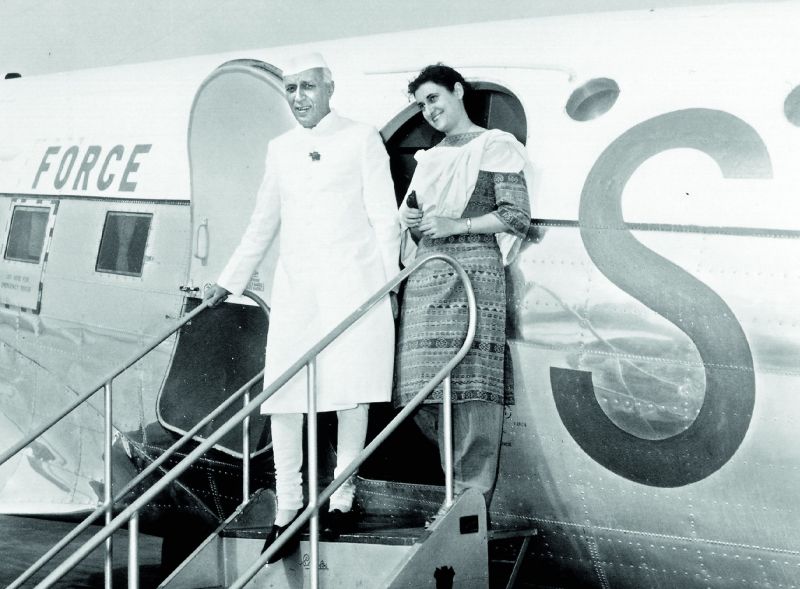 Then why hold actors to a different standard? So then what about, to come to the subject of this piece, politicians? The question must be explored because of the crowning (there is no other word that seems appropriate, even though the crown is at the moment quite tatty) of Rahul Gandhi, who is inheriting the Congress. It is a party his mother Sonia inherited from her husband Rajiv, who inherited it from his brother Sanjay, who inherited it from their mother Indira, who had inherited it from her father Jawaharlal. This inheritance had in part to do with the standing of Jawaharlal’s father Motilal. 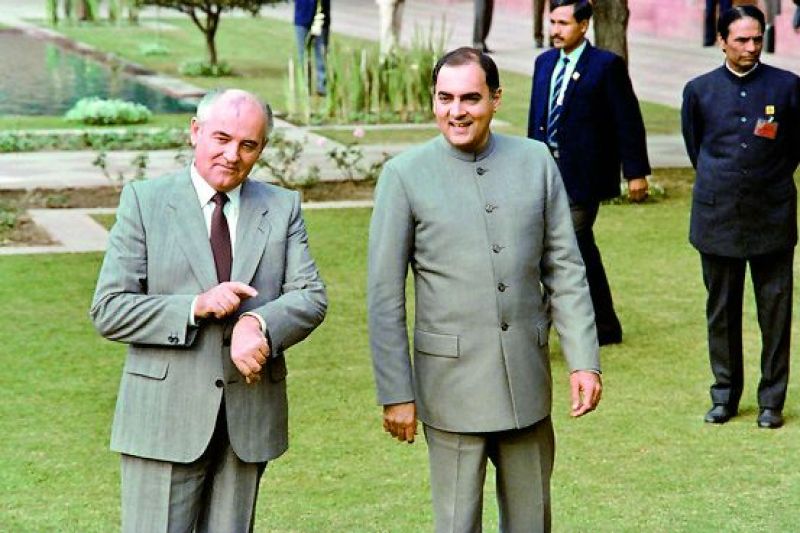 The charisma of the family, as owners of the Congress brand, transferred seemingly effortlessly over the generations. Even splinter groups, for example Sanjay-Maneka-Varun, have thrived. In all of the achievements that these individuals have racked up, much, if not all, of the ‘merit’ has come from the family name. When they are named to inherit the party, there is some sort of election, if there is one at all, but it is generally accepted by Congressmen and, one presumes, the party’s voters, that the institution is family property. Meaning that at some point it will be transferred as immovable property to the next generation.  In that sense Mani Shankar Aiyar’s comparison of Congress to Mughal succession (as it was reported, incorrectly, by the prime minister) was slightly off. 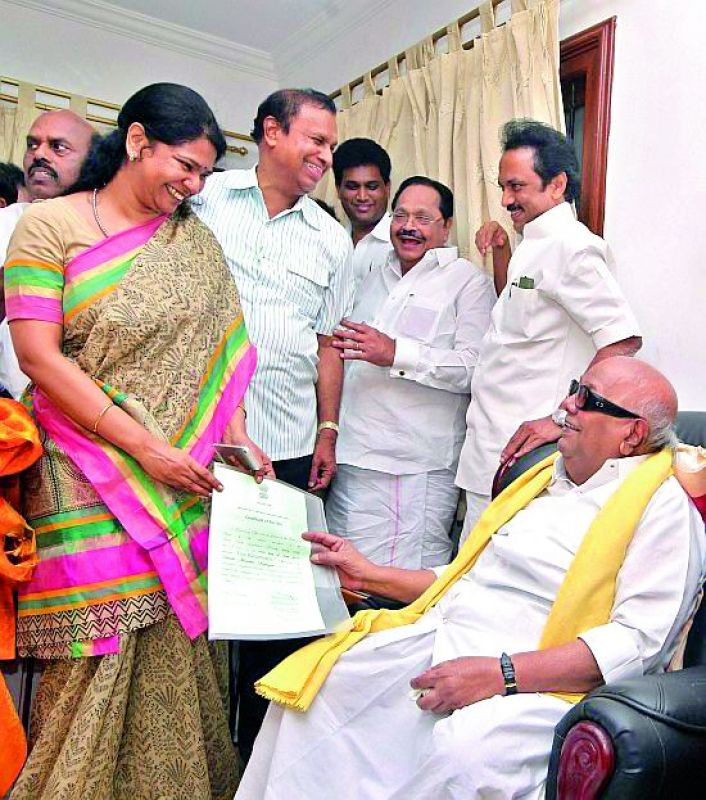 Success in the family: DMK’s Karunanidhi has successfully passed on his power to his son M.K. Stalin and daughter Kanimozhi.

The Mughals had to slaughter one another to become emperor. Shah Jahan was a useless fighter who was crowned only after his brothers Khusrau and Shahryar had been butchered. Aurangzeb had to personally kill all three of his brothers Dara Shikoh, Shah Shuja and Murad. Congress succession for the last century has been peaceful. The question is not whether or not there is a dynasty, for of course there is. The more interesting question is: is it unusual? The answer of course is: no. The even more interesting question is: does it have public acceptance? To explore this second question, let’s have a look around at the landscape of Indian politics. Do we notice the trend of dynasty here, or is it limited to the Congress.

The Bharatiya Janata Party is only a little over three decades old and even here we can see the saplings of parivarvad. BJP princelings have been, for no talent other than bearing a hallowed last name, president of the Board for Control of Cricket in India (Anurag Thakur, who is also a three-time Lok Sabha MP), Union minister (Jayant Sinha) and member of Parliament (Varun Gandhi). 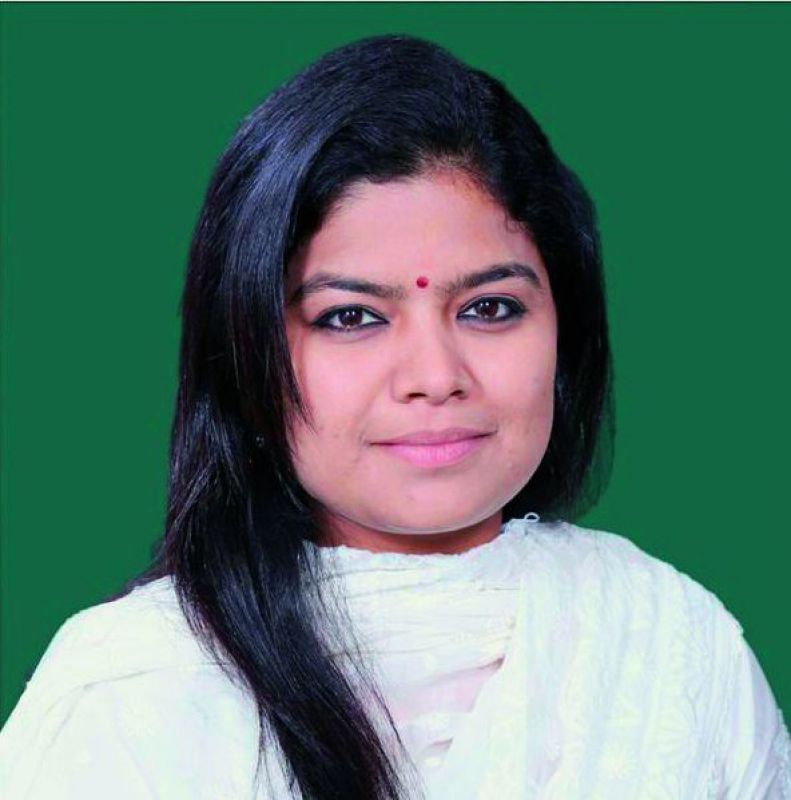 Indeed, the most blatant principle of dynasty, which is that the dead father’s seat or power be transferred to the untested child, is also on display. It can be observed in the success of the daughter of Gopinath Munde, Padmaja, who is minister in the Maharashtra Cabinet and that of the daughter of Pramod Mahajan, Poonam, who is Lok Sabha MP from her father’s former constituency.
What mighty achievements could we have listed against the name of N. Chandrababu Naidu when he became ruler of Andhra Pradesh in 1994? Not many, other than the fact that he was son-in-law to the man he toppled. 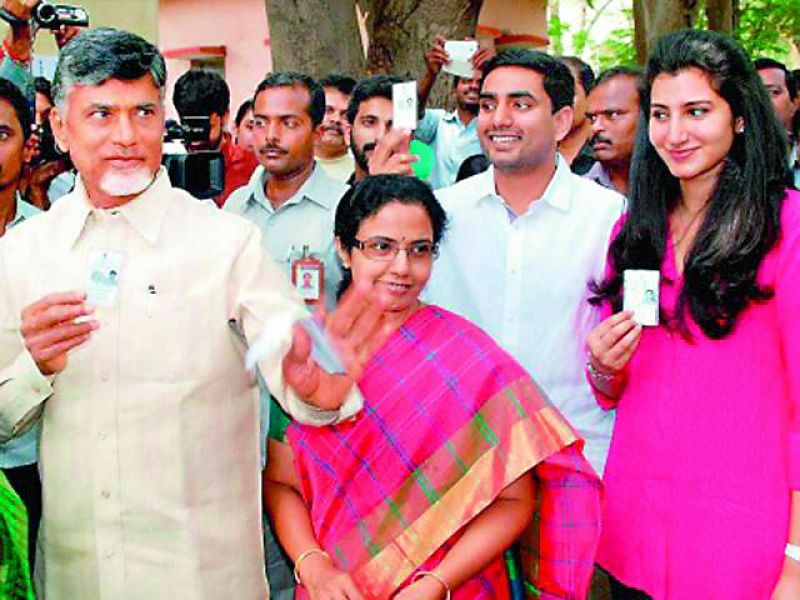 Powerful family: N.T. Rama Rao’s son-in-law N. Chandrababu Naidu became ruler of Andhra Pradesh in 1994 after revolting against NTR himself. Naidu’s son Lokesh has already been made AP Cabinet minister. Meanwhile, his daughter-in-law Brahmani is in line for elevation in the near future.

Lokesh is a fine young man and astrologers who predicted his success as a minister while still in his 30s would surely have noticed that his father was the ruler. What about the fetching Brahmani? Also in line no doubt for elevation in the near future. All of this will be on merit, of course.  Across the border, in Telangana state, another dynasty has already formed (and the state is still only a toddler!) what with K.T. Rama Rao taking the burden of running various ministries off the shoulders of other TRS MLAs, and K. Kavitha lighting up the Lok Sabha. 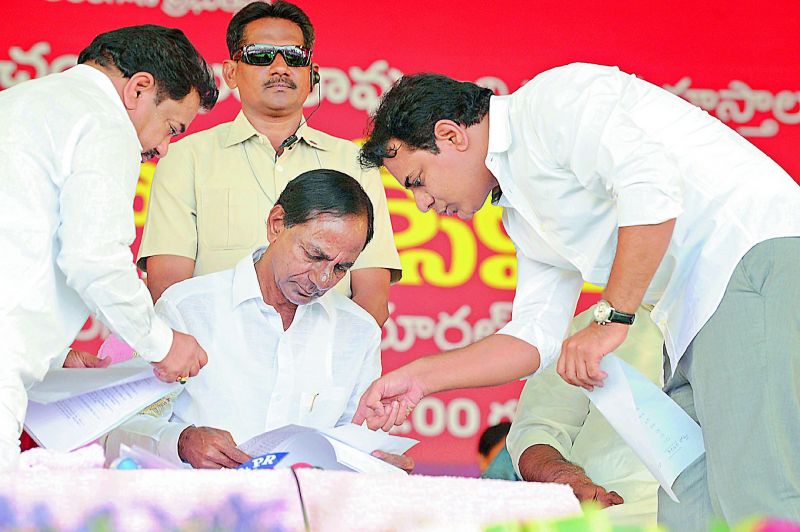 In line: In Telangana, the TRS boss is CM K. Chandrasekhar Rao. His son K.T. Rama Rao is a minister and already in the line to succeed his father. KCR’s daughter Kavitha, too, is a Lok Sabha MP.

To the west we have the son-nephew inheritors of Bal Thackeray’s Shiv Sena, Uddhav and Raj Thackeray. And we have the daughter-nephew inheritors of Sharad Pawar’s Nationalist Congress Party. To the east we have Biju Patnaik’s son serving his fourth term as Chief Minister of Odisha. Also in those parts, or thereabouts, the Yadav clan has set records on how many positions at the state and the Centre can be grabbed by one family. A mere listing of the ‘merit-based’ posts held by just Mulayam’s extended family, sons, daughters-in-law, brothers, nephews and so on would take up the rest of this piece. Lalu would need another piece entirely.  It goes on and on, dear readers. 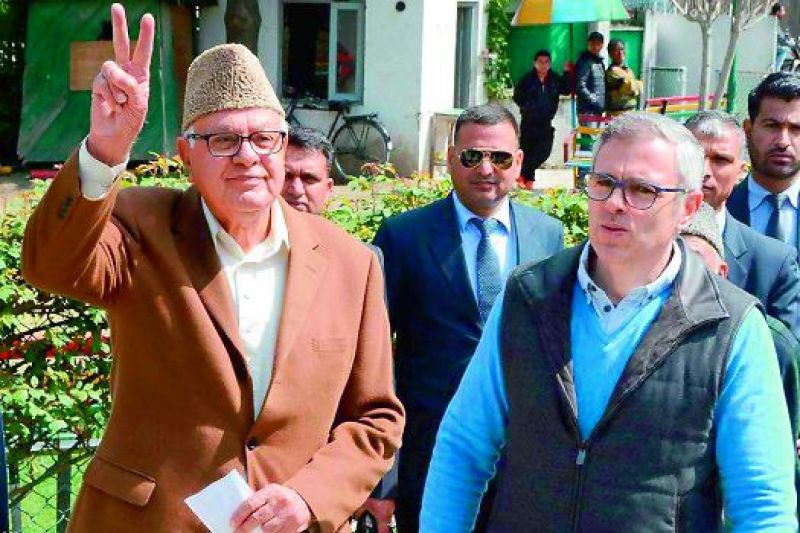 Omar Abdullah’s only qualification to have become Chief Minister was that his father Farooq was once Chief Minister. And Farooq’s qualification was of course that his father Sheikh Abdullah was once Chief Minister. Eslewhere we have the Scindias in Gwalior, the Badals in Punjab, the Gowdas in Karnataka... where to stop? There is no end to this story. The neutral observer would be compelled to accept that this is a phenomenon that has taken such deep root in India that it is going to remain with us for another generation or two.

There are two things that we should consider before despairing. First that this is also the case elsewhere in the world. Leave alone the Bhuttos of Pakistan, the Bandaranaikes of Lanka and the two women, both linked to former leaders, who take turns running Bangladesh. These are nations who borrow their broader culture from us. But even in the United States, the name Clinton was strong enough to have brought a woman to the threshold of power, where she was defeated by another individual who has also thrived because of the success of his father.  The second thing to consider is the fact that the dynastic name in politics, just like in Bollywood, only gives one a start. 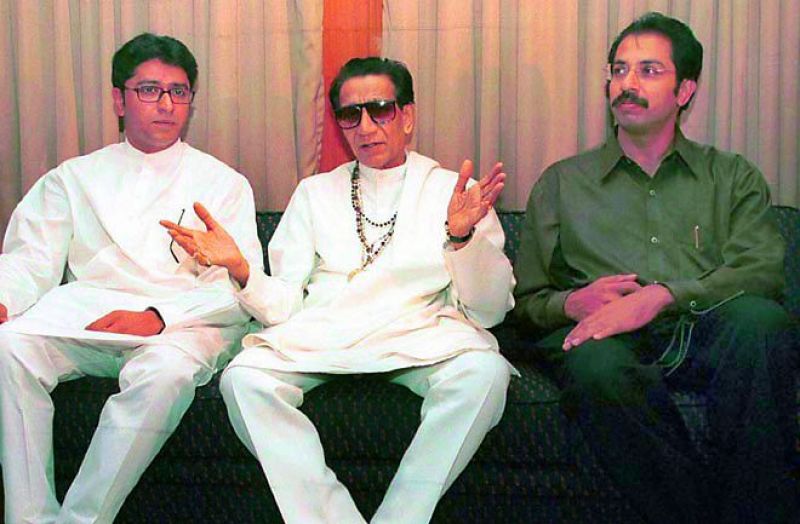 It was more or less guaranteed the day he was born that Rahul Gandhi would some day be anointed as head of the party his family has controlled. But whether he makes it a success will be determined by merit. In that sense the inheritance of dynasty, particularly in politics and Bollywood, is subject to popular approval. In the case of Abhishek Bachchan, the approval was withheld, and he had to accept his failure and find something else to do. It will be fascinating to see how it turns out with Rahul. Will he or will he not return to the rather rusty crown he has had placed on his head, its former sparkle? It is entirely up to him, and not the ancestors whose laurels he is resting on.