The dark holds no terror

A still from Harry Potter and the Deathly Hallows 2.

Dark is a multi-layered word. It has multifarious connotations attached to it. Like a chameleon, the word can be adapted to suit any situation. Dark can be a state of mind — a feeling that often stems from raging anger to inexplicable sadness to potent rage and even mild depression.

But on the positive side, dark is beautiful as it denotes the end of day — when the setting sun heralds the onset of dusk. Dark can be as invigorating as a cup of black coffee or yummy bitter chocolate. One man’s perception of darkness could be another person’s ray of light. This is why a new genre of shows, movies and books that delve deeply into complex human emotions has made suckers out of entertainment addicts. Shows like The Handmaid’s Tale, Orphan Black and Hannibal have a large fan following on AXN. 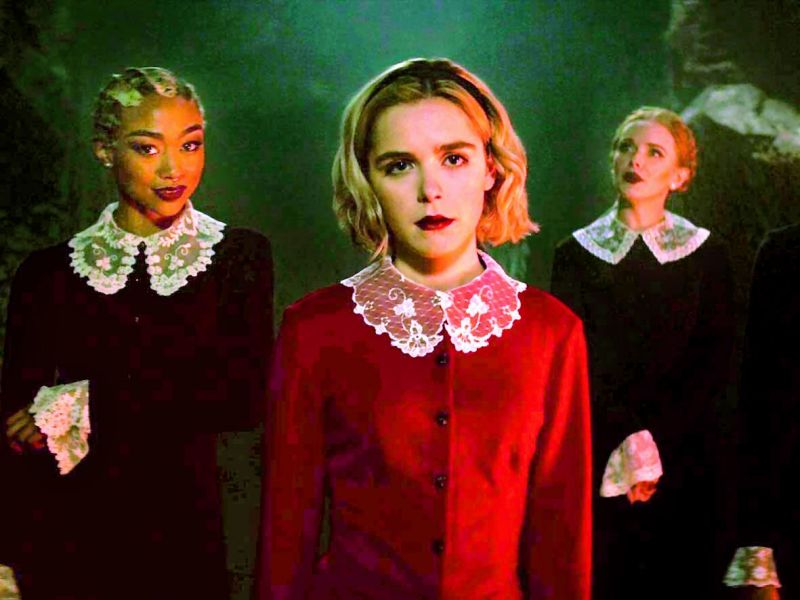 A still from Chlling Adventures of Sabrina The Witch.

“Going by the global popularity of the show, there is a great appetite for unconventional storytelling. The audiences are ever-evolving. Dark and gritty content elicits a different kind of emotion. It puts you at the edge of your comfort zone, which is riveting and unnerving at the same time!” says Tushar Shah, business head English Cluster Channels at Sony Pictures Networks India. 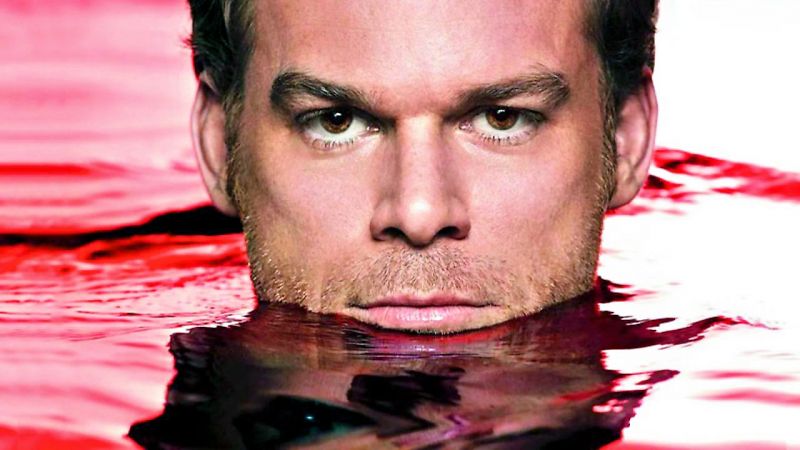 A still from the iconic dark show, Dexter.

Dark soaps transcend age barriers and find millennials bonding with oldies as they chatter over their favourite characters in Maniac, Chilling Adventures of Sabrina the Witch, 13 Reasons Why, Sacred Games, Sharp Objects and many more. It’s almost like the audience has suddenly discovered an insatiable appetite for weepy, depressive sagas that tug at our heart strings and probably trigger the sensitive nerve that is most receptive to pain. 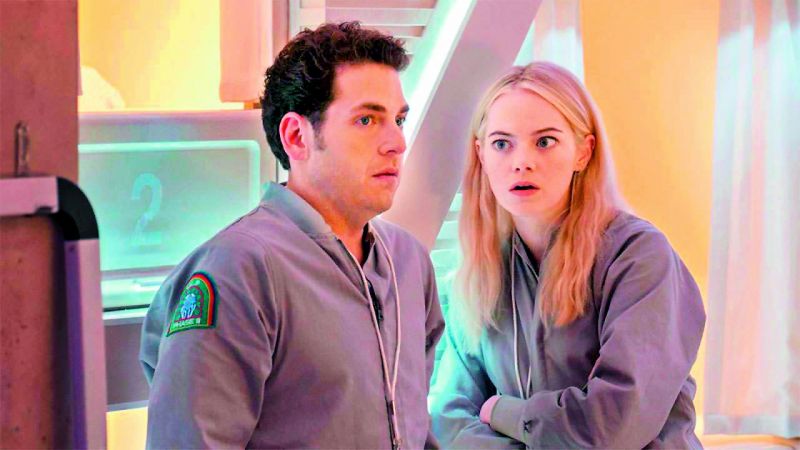 A still from Maniac

Apurva Asrani who wrote the screenplay for path-breaking films like Aligarh and Shahid reminisces about bingeing on the iconic crime drama series Dexter. “I shocked myself when I realised how much I enjoyed watching this show. Even Mind Hunter was an example of great writing. The advent of the digital platform has enabled us to hold a mirror to ourselves. We can now watch certain films on our own without feeling embarrassed or awkward. Big Ticket films are expensive because you are spending close to Rs 1,000 for the movie, popcorn and coke experience, and therefore seek instant gratification as you don’t want your time and money wasted. But with digital cinema, you get to choose from a plethora of options for a small annual subscription. You can watch a film or show at your convenience, and revisit the same later, if it appears too hard to digest at one go. For instance when I watched Black Mirror, it was too close to reality for me. I had to take a break and go back to watching it later,” he reveals.

A still from Sharp Objects.

Wickedness is often relished as a dominant trait that spices up our lives and that may well be why we have become so comfortable with our dark side. So, we are more receptive to dramas that highlight human foibles. Sunil Lulla, group chief executive officer, Balaji Telefilms has an interesting observation. “There is a very interesting evolution of Indian content — be it in books or in audio-visual form. As there is more access and ways to access content, there is a growing transition from media created for the mass audience to content created for one. 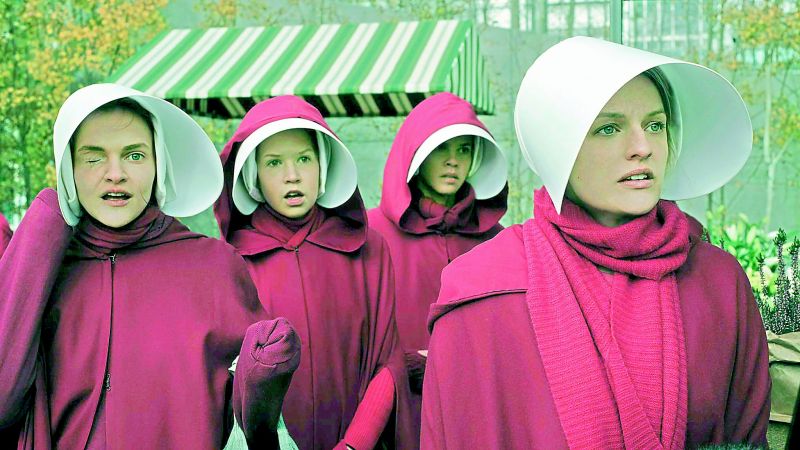 A still from The Handmaid’s Tale.

This is giving rise to a growing genre of stories. It is not to suggest all is/will be ‘dark’ in nature. Some of the references you have made are shows created for the Western world, and have travelled. India has always been captive to ‘tantric, folklore, spirits, alternative nature’ and the like. On TV today, we have Naagin — which is one of the most viewed shows. It captures folklore, with myth but presented in all its glory. Our sensibilities are evolving and we are more aware of the range and possibilities of entertainment. It is not a phase but an evolution. We are not abandoning the sweet syrupy romance nor are we surrendering the classic thriller. Fantasy is taking different forms and those viewing are aware of the fictional nature of it. It is as such a niche domain, but without ‘dark’, we may not appreciate ‘light’. Hence, there is space for all,” he adds... 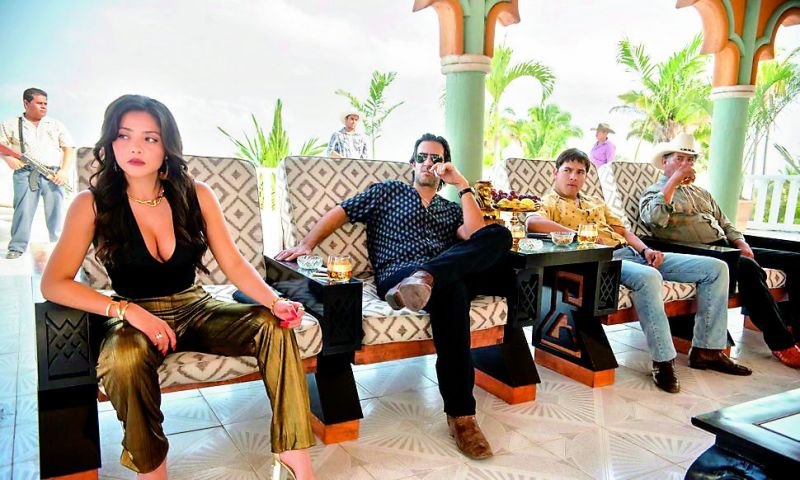 As the world shrinks in size, authors too are boldly exploring touchy topics like rape, child abuse, addiction, schizophrenia, where current day protagonists are now shown as more real with flaws that are no longer judged by the reader. For instance, Anita Nair’s latest book, Eating Wasps unabashedly explores the dark side in the lives of 10 women. The book is at once gripping and yet deeply perturbing. On being asked why she chooses a dark subject, the author responded by saying, “There is no conflict in happy stories and besides which one of us can claim that we lead a life free of challenge or conflict? With Eating Wasps, I had to look within and gaze at my own darkness to understand what my characters were going through and then use it in my writing. In that sense, it is perhaps my most courageous book. The unflinching gaze took a huge toll and this book exacted a heavy price.” 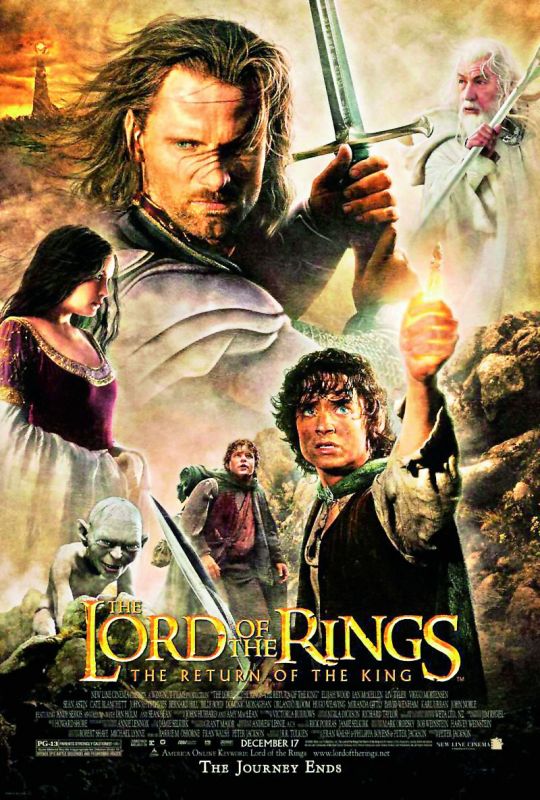 There is a delicious delight to dark genres. In India, the anti-hero has been played to perfection by Bollywood icon and superstar Amitabh Bachchan in movies like Deewar, Kaala Pathar, Muqaddar Ka Sikander and Lawaris, where flaws were celebrated with flamboyance and black deeds whitened by a hard-hitting climax that justified the negative element. Oliver Roshan Louis film critic concurs, “For storytellers, there is no entertainment value without the anti-society and its protagonist the anti-hero. The stories of prodigal sons and daughters are no more interesting than the boy meets girl. Living in pre-apocalyptic moral anti-society, here nothing is as grand than the story of an anti-hero. If anything our pop culture blockbusters are to go by from Batman to the Dark Knight to Arya Stark from Game of Thrones only ‘anti hero-heroine’ makes any sense anymore. The stories resonate with the present day apathy of our real life, the anti-society.  Back home the angry young man ‘Vijay Verma’ of Deewar to ‘Rancho’ from
3 Idiots, only anti-heroes have stories we relate to more than others.”

That may well be the case as bad is infinitely more appealing than pure goodness. Cinematic history is replete with legendary villains who may have filled our hearts with terror but remain iconic elements to this day be it Mogambo from Mr India, to Gabbar Singh from Sholay. Even movie versions of book based characters like Gollum from Lord of the Rings Triology and Voldemort in the Harry Potter series are often dark, twisted and evil. Ironically, their fearsome personalities captivate our minds far more easily than the syrupy plastic heroes who can do no wrong whatsoever.

Sandalwood director, Indrajit Lankesh, who is producing the biopic, Shakeela, traces the evolution of the dark genre to the Godfather series that highlighted the gritty lifestyles of the Italian Mafia. “It is Al Pachino and Marlon Brando who revolutionised the anti-hero way back in the 70s. That was an interesting era where simple and realistic films ruled the film industry. Having said that, South films, especially Kannada movies have always portrayed the mundane lives of middle class families and path breaking movies like Samsakara are excellent examples of the dark genre. The late Raj Kumar’s iconic movie Bangara Manusha, is another example of realistic cinema. We had lost the plot in the 80s and 90s to some extent as candy floss films took over, but the lure of authentic stories remained which is why movies like Sairaat have done so well. The audiences too have evolved thanks to the digital exposure to international shows and movies, which is why this genre has become popular all over again,” he explains.

Analysing our fascination with the dark and the deep, psychologist Anika C says, “We all experience positive and negative thoughts, emotions and feelings. The themes seen in dark genres are a taboo in real life but are inherent in all humans. Hence watching such genres helps us explore and sublimate the darker side within all of us without having to face negative consequences. Therefore such genres could also end up distressing individuals and causing anxiety, phobia or obsessions. Since it does cause distress, we have to make a wise choice whether we want to or not watch this stuff.”

Looks like the decision has been made. Dark is what rules our entertainment universe these days!

What to watch in times of Coronavirus