Shooting for the stars

In 2010, Rahi Sarnobat moved from Kolhapur to Pune. It was a move from a close-knit joint family of 10 to a hostel full of strangers in an unfamiliar city. What prompted the Asian Games gold medallist to make the move was the lack of shooting ranges in her hometown. Unlike athletes from small cities, Rahi’s family did not face financial problems since Olympic Gold Quest (OGC) is handling a portion of her finances. But they had other obstacles on their path. Once they decided that she would take up shooting in earnest, they approached coaches who suggested a move to Pune.

“Ek hi beti hai, uske liye kuchh bhi karenge,” says her father. “After she won the medal in (Commonwealth) Youth Games (2008) Shiela Kanunga advised her to move to Pune to train under better coaches. We knew that Rahi is a bright shooter and we sent her to Pune.” The fact that their only child was away from home troubled her father who owns a land development business. Two years after she shifted to Pune, her parents too moved into a rented apartment there.
“Before we (he and his wife) used to visit her every week to make sure she was eating well and everything was in order. Sheher toh naya tha par Rahi ka khayal bhi rakhna tha. So eventually we thought of staying with her.”

Soon after, Anatoli Piddubnyi came on-board as her coach. Under him, she won a bronze at Asiad and a gold at CWG in 2014. Rahi also qualified for the Olympics but soon after faced two heartbreaks — a tennis elbow injury and her coach’s demise. “She was deeply affected by his death. He used to live in Pune for us; he became family. His death affected her more than the injury,” says her father Jeevan. 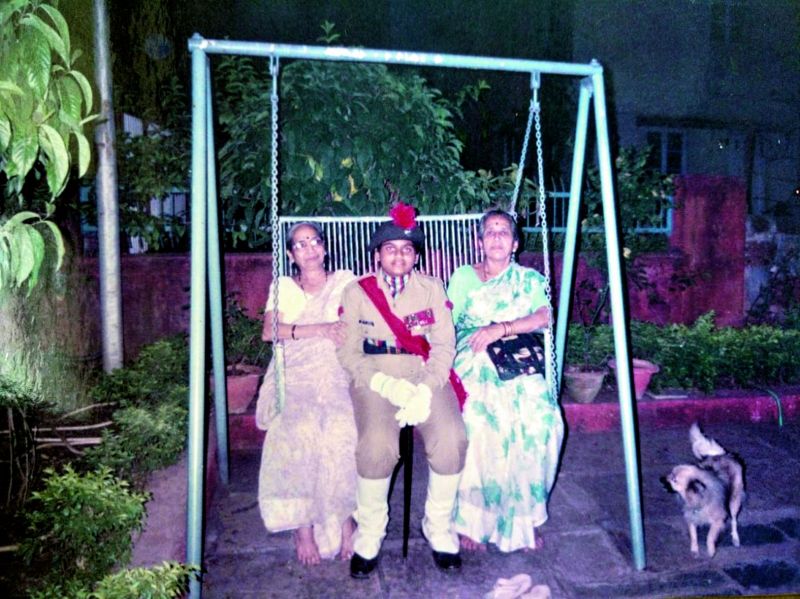 When Rahi reached the finals of the shooting event at the Asian Games, her father missed most of the action. The joint family at the Sarnobat house in Kolhapur was glued to the television sets but he got up and rushed out of the house. “I left for the bank,” he explains. Mr Sarnobat knew his daughter was going to clinch gold in the 25m pistol-shooting event. He says, “I withdrew money and returned with sweets right in time to see her win the gold. With the practice she had put in, I knew she would win and I wanted the celebrations to begin the moment she won.”

Caught in the Firing Line