Mumbai: Indian tennis, principally, relishes on doubles; singles players — swinging their rackets in glory — is a rare sight. But Purav Raja and Divij Sharan, the doubles duo who recently made the nation proud clinching two grass court championships overseas, are of the opinion that singles players in top 100-200 is not a worry.

“India does well in singles too, tennis is played over 140 countries, so having players in top 200 is no small achievement,” said Purav, who won the men’s doubles title at the Aegon Manchester Trophy and Aegon Surbiton Trophy last week, with Divij.

“Fitness and physiotherapists would also play a major part if India needs singles players in top 50,” added Purav and Divij.

However, the duo who crashed out of the Wimbledon qualifiers this season.

They say that they are cut out for doubles but will shine if given a chance for singles.

“I and Purav always had the right tools for doubles which involves quick hands and an excellent net game. We can do well in singles, but the doubles path is a well enchanted territory having grown up watching Mahesh Bhupathi, Leander Paes and now Rohan Bopanna,” the duo added.

They believe the situation in India can be developed if good coaches are on board.

“India also needs to have slower courts and European-style clay courts. The conditions are very different abroad. We mostly train abroad. The drills involve a lot of doubles-oriented positioning and tactics with emphasis on serve and return. Doubles is more of a fast twitch sports than singles,” said Purav.

“The drills involve a lot of doubles-oriented positioning and tactics with emphasis on serve and return,” said Divij, adding: “India have a good chance at mixed doubles in the upcoming Rio Olympics with Sania Mirza and Bopanna in the mix.” 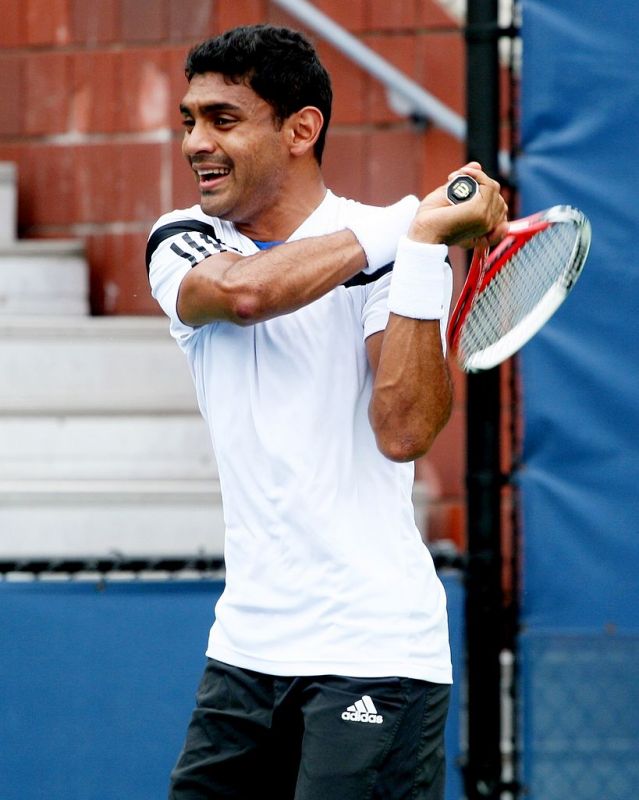 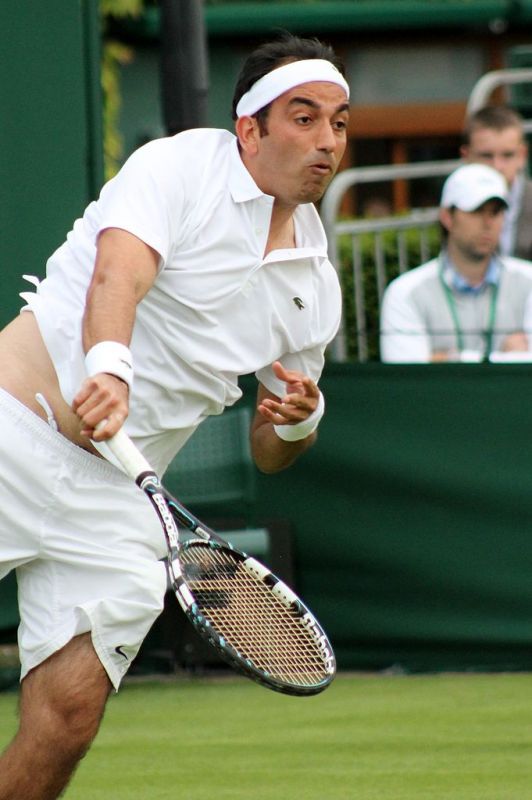 Will take my story to grave as it will open up old wounds: Salman Khan