A sporting loss for Chennai

To host an ATP tournament in the country is a privilege, and after having hosted it for 21 editions, Chennai is finally saying goodbye to one of its coveted sporting events.

From watching international greats like Boris Becker, Pat Rafter, Carlos Moya, Rafael Nadal, Stan Wawrinka and Marin Cilic to witnessing the mammoth rise of Indian champions like Leander Paes and Mahesh Bhupathi, the Chennai Open has always meant a great deal to the tennis fans of India and specifically Chennai.

To host an ATP tournament in the country is a privilege, and after having hosted it for 21 editions, Chennai is finally saying goodbye to one of its coveted sporting events. It has been a sad couple of days for fans in the city, and we got in touch with them as they relive some of their favourite memories with us. 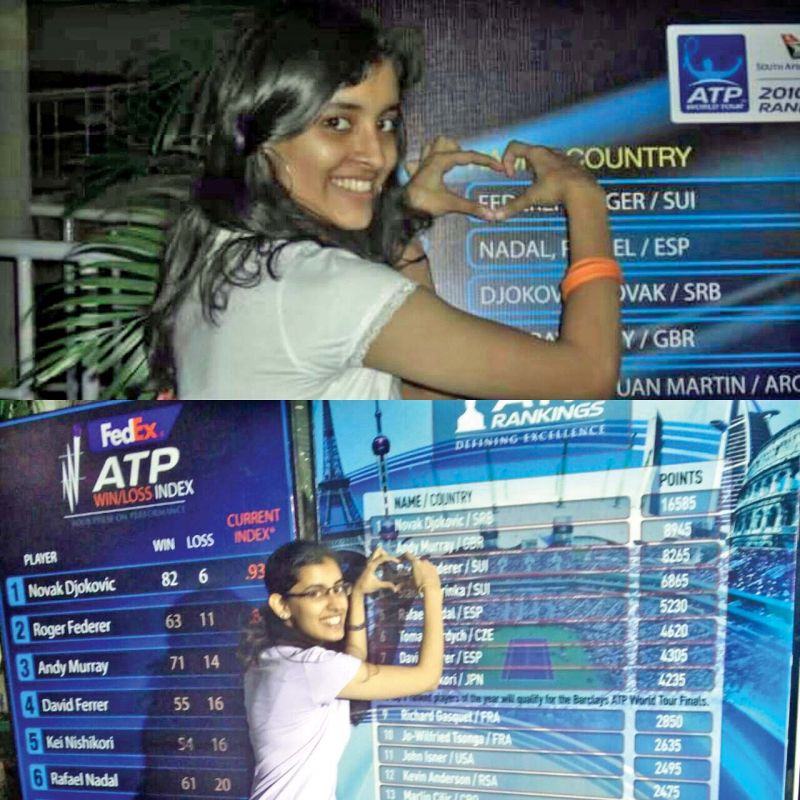 Rahul Ravindran, actor and avid sports fan has been a regular at the event right from it’s inception. He reminisces, “I still remember, it was the last day of my 10th  board exams, and I rushed from school to the tennis stadium. It has been a huge part of our growing up years. The best moment of all time for me, was to witness the reception that Boris Becker got in 1998. Watching him live, in his flesh was indeed a goosebumps-inducing moment for every Chennaiite.” 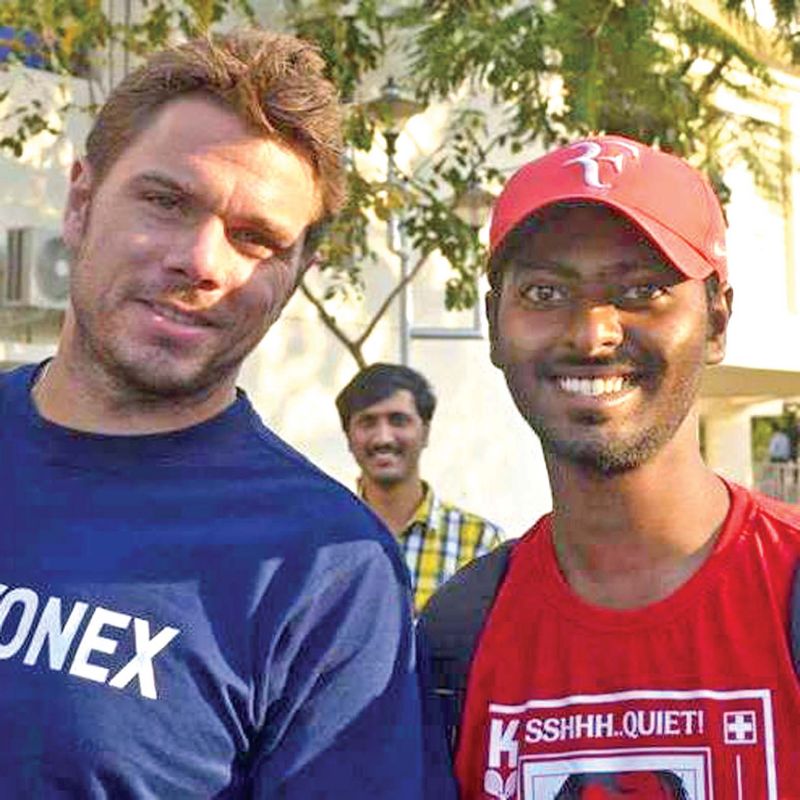 Although, Rahul admits that down the line, not being able to get top players to participate and not having the required resources, the interest in the tourney had gradually declined. 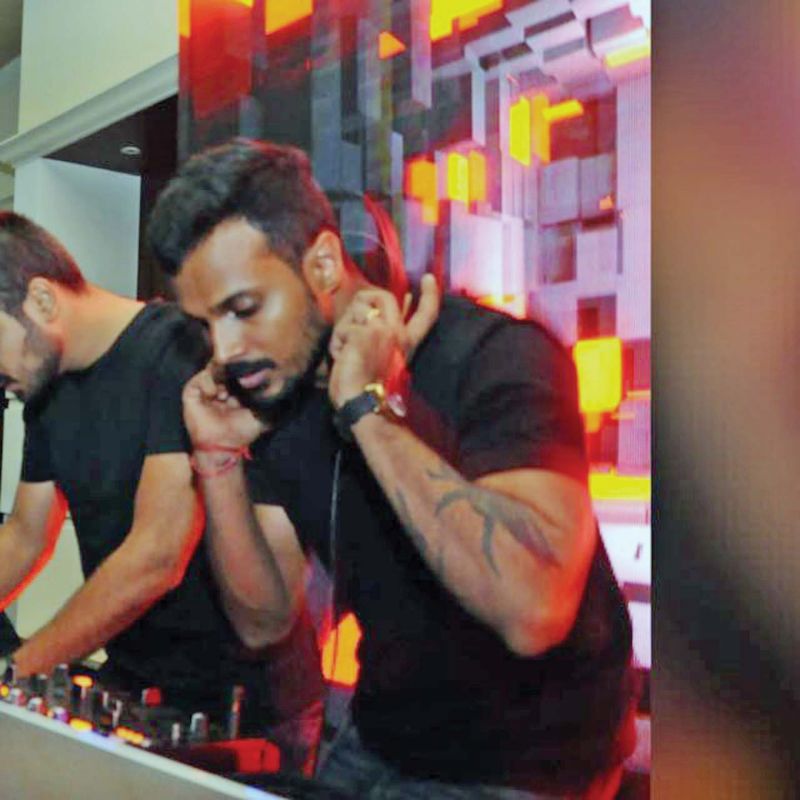 For Rohith E, who had been attending the event for the past 20 years, the decision of moving the tournament out of the city was not much of a shocker. “It was pretty disappointing to know, but we fans saw this coming, to be honest. I guess the organisers simply found it difficult to attract more audience to the tournament in the last few years.”

But it’s all about the interaction and great moments the tournament gave, that makes it very special, as Rohith explains, “Players like Wawrinka or Paes would casually chat with us, seeing us hanging out at the practice courts all day. It meant the world to us, tennis fans.”

For fans like Harshitha Ravi, the move is an absolute shocker, even though somewhere she knew that the tournament, which started her interest in the sport will come to an end. “The bummer is that I did not really get a chance to bid goodbye. Right from the 2008 epic semifinal between   Nadal and   Moya, to the many titles Wawrinka clinched, the tournament is an indelible mark for us tennis fans.” She adds, “We were absolutely lucky to have hosted the Chennai open.”

DJ Arjun Hora, who used to perform during Chennai Open’s after-parties, says, “I was not a great fan of tennis when I first got the chance to play for the tournament. It was only while I performed during the after-parties that I realised how many people love the sport and the passion these players have for the game. I’ll really miss meeting those gentlemen (players) and of course performing for them!”

It is amazing how sports can shape up a huge part of someone’s life, and in this case, a city’s. Here’s hoping that the tournament does come back to it’s homeland someday!

(With inputs from Balajee CR)