Roger Federer is being called the Greatest of All Time: GOAT!

Swiss tennis champion Roger Federer created history on July 17, 2017 by winning his eighth Wimbledon title, and broke the record of being the oldest man to win a Wimbledon final. So naturally Fedex fans in Namma Bengaluru were all in a clamour. 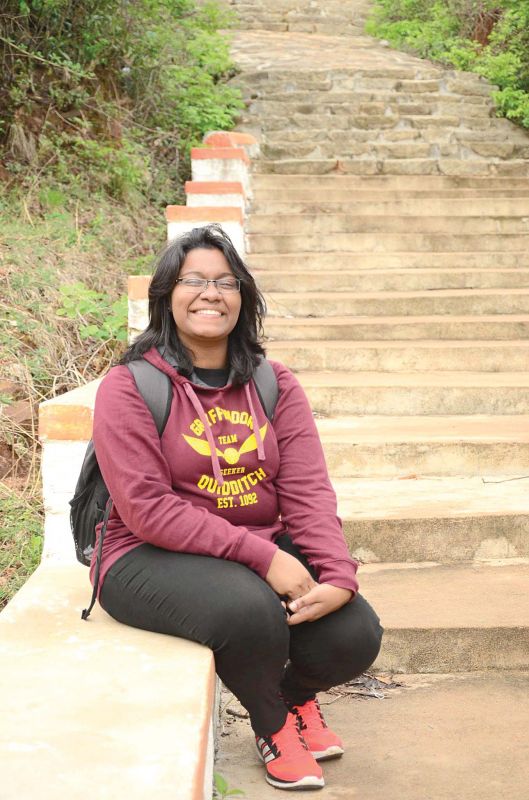 “It feels like the end of a fairytale story. Breaking a five year deadlock is more like a weight off us Federer fans shoulders’, it’s always fun to see the people who once wanted my hero to retire, now have songs and praises for him!” says Amy Virginia Stevens, a Federer fanatic.

While many fans were rooting for the Swissman, there were some who wanted to see a underdog success story in Croatian tennis player Marin Cilic.

“Federer is amazing as always, but it was very sad to see Cilic break down in tears nearing the end of the match. We have to give him credit for making it to the finals,” says Nitin Murali, a writer from namma Bengaluru.

Federer beat Croatian player Marin Cilic in straight sets to cruise to his Men’s Singles title. Soon after the victory, Federer took to twitter to express his happiness of winning a 19th Grand Slam title with a simple, “#19 tastes great.”

“There are only a handful of sportsmen from each sport that deserve to be regarded as GOAT (Greatest Of All Time). While Roger defines greatness, it’s amazing to see the man pushing the boundaries even at such a late stage in his career,” says Yashasvini Rathod a hardcore Federer and Nadal fan. 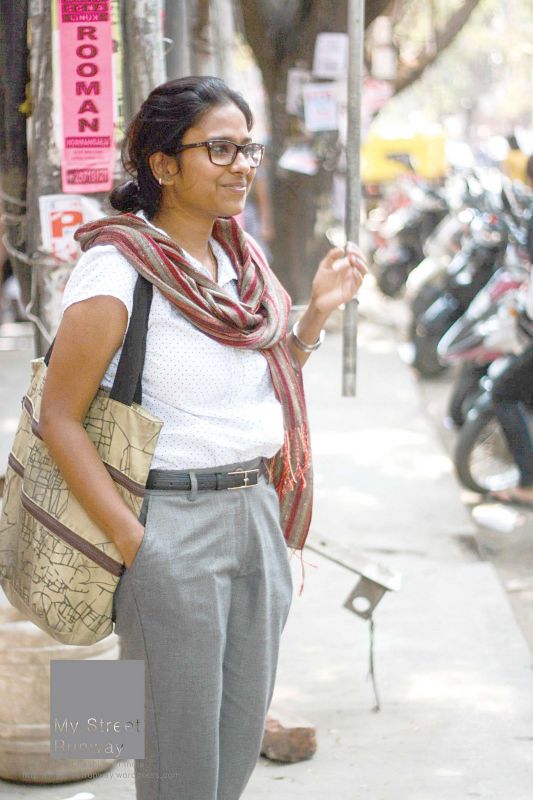 While many speculated that stars like Novak Djokovic, Rafeal Nadal and Andy Murray would overshadow the Swissman, it remains to be seen that his journey in the world of tennis seems far from over.

“Roger Federer is the epitome of class over age. When was the last time you saw a sportsmen competing and winning against players five to 10 years younger than him? I feel proud to be a part of the generation that got to see the evolution of this man ever since his first win in 2003,” says Rohit Raj P, an avid sports enthusiast.