"A stray arrow hit hear near the collarbone luckily it's not pierced through the wind pipe and she is now out of danger," said Sports Authority of India’s regional director MS Goindi. (Photo: Screengrab)

Kolkata: A 14-year-old archer from Sports Authority of India (Bolpur) had a close shave after an arrow pierced through the right side of her neck during a practice session this morning.

Terming it "accidental", SAI regional director MS Goindi said the arrow pierced through the collarbone of Fazila Khatun, but she is "out of danger" recovering at the hospital.

"A stray arrow hit hear near the collarbone luckily it's not pierced through the wind pipe and she is now out of danger," Goindi told PTI. 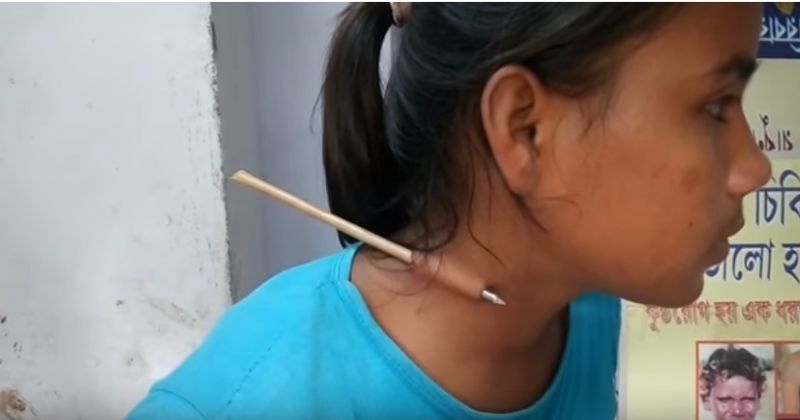 "The girl was taking rest at a shade a few meters away from the target when the misfired arrow hit her. We have spoken to her family members and the girl has also apologised realising that she should not be sitting close to the target," Goindi said.

In a video, Fazila is seen with the arrow pierced through the skin in the right side of the neck at the hospital.

Calling for a detailed inquiry into the incident, Goindi said: "There's a strict protocol about shooting as when archers go to collect the arrows there is a ceasefire. Only when they return to their respective marking line, the next round of shooting begins. But I don't understand how this has happened."

Goindi said that this would not happen again. 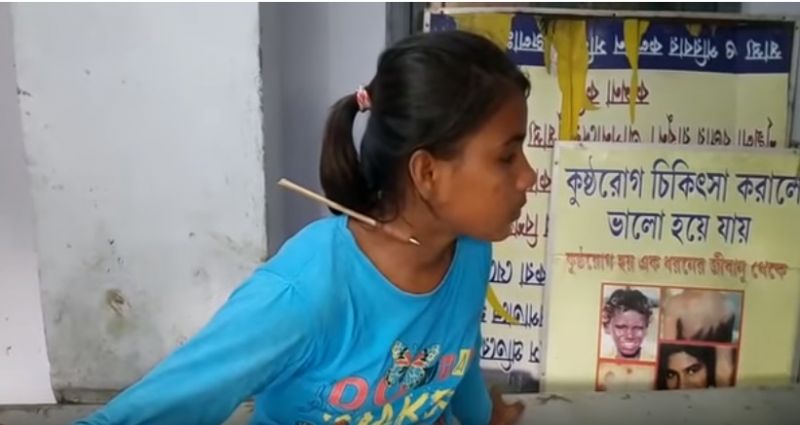 "All the coaches are accountable, I will go through the reports to ensure that such mishaps don't happen again," Goindi added.

It appears to be a lapse from the coaching staff as after one set of shooting, a ceasefire is declared when the archers go to their respective targets. 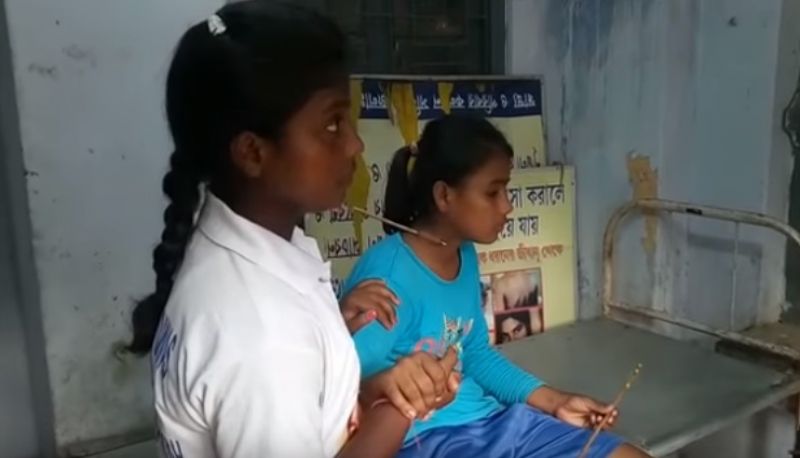 A promising recurve archer, Fazila was inducted as one of the 23 SAI trainees after a trial and district competition earlier in July.

She was training to prepare for the Inter-SAI tournament to be held next month.

You can watch the video here.