World Wrestling Entertainment (WWE) superstar Roman Reigns has returned to Monday Night Raw on Feb 25, 2019, where he declared that he is recovering from leukaemia. (Photo: Facebook)

Mumbai: World Wrestling Entertainment (WWE) superstar Roman Reigns has returned to Monday Night Raw on Feb 25, 2019, where he declared that he is recovering from leukaemia.

Since making his comeback to WWE, the ‘Big Dog’ has been doing well, as he featured at the biggest stage of all, that is, ‘Wrestlemania 35’.

Recently, the ‘Shield’ member defeated the Elias at the Money in the Bank (MITB) 2019 Pay per View (PPV). But, prior to his match against Elias, Reigns was nominated in MTV Awards under the ‘Best Real Life Hero’ category.

And, Roman Reigns surely deserves the award. He is a beast, who truly has shown how to win a battle against cancer.

Reigns’ Wrestlemania opponent, Drew Mcintyre has lauded the ‘Big Dog’. In an interview with Brian Fritz of SportingNews.com, the ‘Scottish Psychopath’ respected Reigns presence in WWE and stated that he has the capability to head the WWE locker room and receive all appreciation from his fans and loved ones. 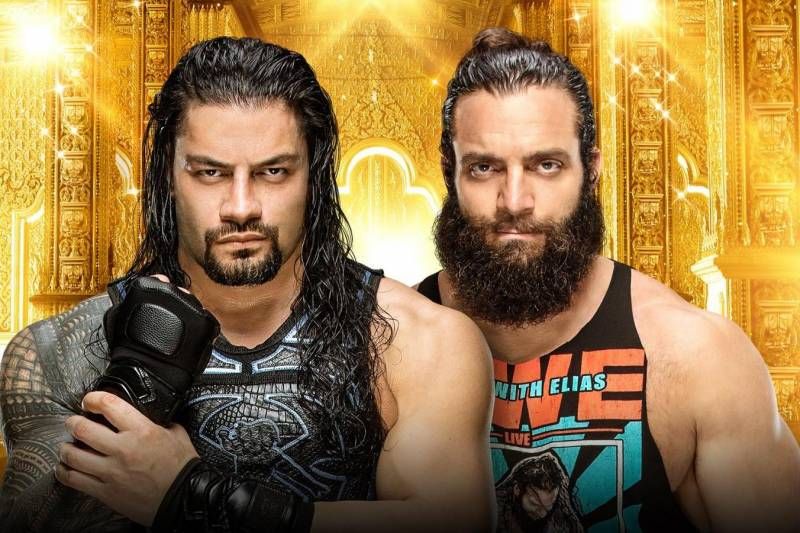 On the match-front, the Big Dog has it easy against Elias in a grudge match at the MITB PPV. Roman squashed the musician in seconds to pick-up an easy win against his opponent.

The two squared-off after the ‘Big Dog’ interrupted Elias in the middle of a musical session at the Super-star shake-up edition of Smackdown Live.