Mumbai: Before clinching a gold medal in triple jump at the Asian Games, Arpinder Singh could not sleep well, he would wake up every now and then because of an unwarranted anxiety of winning a medal. Often he would wake up in his room in Jakarta owing to his nervousness.

He knew that every minute of sleep that was lost would not go in vain if he got a medal, and eventually he did.

It was India’s first Asiad gold in triple jump after 48 years. The 25-year old athlete now sets his eyes on the grand stage of Tokyo Olympics in 2020.

“This is year was really amazing for me. Next year, there is Asian Track and Field and World Championships...I hope that I do well in that as well. I just came back with a bronze medal from World Continental; I became the first Indian to do that. My target is the Tokyo Olympics and I hope that, I get a medal over there as well,” he said during the launch of Cinthol's new range of men's grooming products. 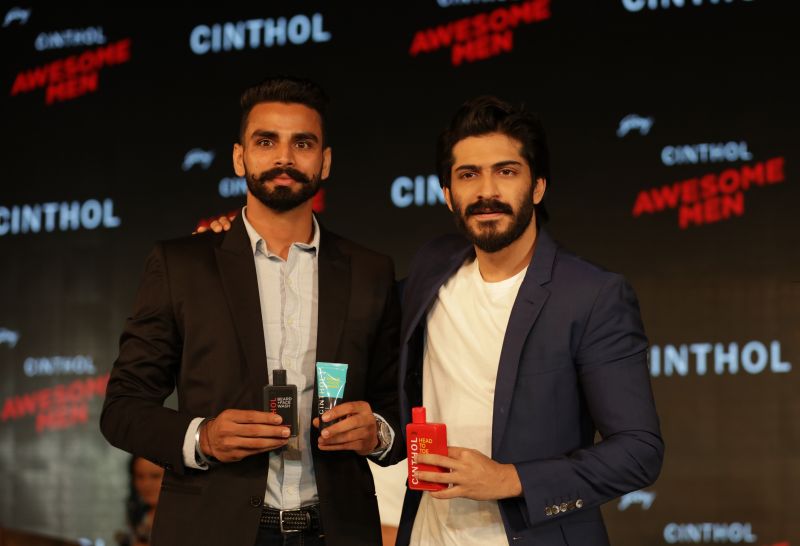 After his triumph, Singh is certainly full of confidence. He recalls the Jakarta episode where the conditions were too humid. He was confident of setting a new national record, surpassing his existing mark of 17.17 metres.

“If there was no humidity in Jakarta, then I would have created a new national record.” The state of affairs will be much different in Tokyo though. “No doubt about the competition (in Olympics) — it will be more than the Asian Games. If I give my best, I’m sure there will be a medal. 17.17 (metres) is my best and even this year I did 17.09m so I am sure that I will get a medal in the World Championships. 17.40 is my target,” he added.

After winning his first Commonwealth Games medal (bronze) in 2014, Singh decided to move to London to train. His move was backed by the Sports Authority of India. He insists that it was a topsy-turvy time that did not go perfectly but is bearing fruit now.

“The coaches were great over there...in London. What happened was that they changed my technique and because of that my performance went down. The federation told me to come back and so I did (in a year).

“I used to cycle to my training ground and I also used to cook. The training was different and there were hurdles. First two-three months, I took to understand what they were saying. At last, I said that if I do as per what the coach says, then it will be beneficial. There was total change in the technique. The coach was cool and had only one session of training. I feel I am getting the benefit of training now,” he explained.

Not always the hero
As a kid, his father always wanted to see his son become an athlete. He had to wait for quite some time to see that dream come true. In contrast from what he is now, Singh had failed attempts at running in 100m, 200m, 400m and at long jump.

“My father was very disappointed. He asked what I was even doing,” he recalled.

“A coach in Amritsar told me to take a shot at triple jump. At that time, I did not know what was triple jump. Hop karte hain, jump karte hain... I learned it in a month.”

The rest, as they say, is history. Singh has shown promise on the big stage. If his form continues, a medal in Tokyo is there for the taking.

Austrian GP must be behind closed doors, insists minister

Women's hockey team has a lot to gain in one year: Salima Tete