What killed F1 in India?

Though much has been said in reaction to Lewis Hamilton’s recent tweet, he makes a pertinent point – as a country, India should better focus on the really important things that need to be done than building a superlative race-track. Where his words or knowledge probably took a horribly wrong turn from Stevenage to Noida is to underestimate the fervor that people have for Formula 1.

The Buddh International Circuit is a track that was built for racing, receiving accolades from not only Lewis Hamilton himself who called it “fantastic”, but also from other racing greats like Nico, Timo, Sebastian, Fernando Mark, Adrian and Michael. Designed by Herman Tilke in consultation with the best F1 drivers, both past and present, the Buddh International Circuit has had its moments. The favourite of a range of racing drivers, it hosted F1 for three years from 2011 to 2013 and Sebastian Vettel became World Champion right here at the BIC. But since then, Formula One has never returned to India.

What has led to its demise? A combination of unsound corporate decisions combined with the unfortunate government policy sounded the death knell for the sport in India. The Jaypee Group (who built the track) wanted to try their best to recover their investment of $ 463 million immediately. When they fell out with F1 supremo, Bernie Ecclestone, the track was reduced to being a world-class facility that mostly hosts journalists for car launches.

Former UP chief minister Mayawati, whose legacy largely is building a Rs 120 crore memorial in her name in Noida, also deemed F1 as an entertainment and not a sport during her rule. As a result, she wanted F1 to pay 65% Entertainment Tax, which was simply not possible.

The result is that one of the world’s finest sporting facilities lies desolate, waiting for a regime change.

They spent hundreds of millions on that track that is now never used. That money could have been spent on schools or homes for those in need. When we did have the race, nobody came because it was too expensive most likely or no interest. However I have met some
amazing Indian fans.

Hey everyone. I noticed some people are upset with my comment on India. India is one of the most beautiful places in the world. The culture there is incredible. I have visited and always had an amazing time however, whilst it’s the fasted growing economy it also has a lot of poverty. My reference was that a Grand Prix there felt strange to drive past homeless people and then arrive in an huge arena where money was not an issue.

Govt stand harmed F1 prospects
“I can understand why Lewis Hamilton commented like this. Motorsports should be promoted in India from the grass root level to the highest. The F1 model in India is at a very premature stage and with the Government taking the sport as a source of entertainment and not a serious sport, has harmed its prospects. It will take a while to get F1 back in India. Funds should have been used to promote and educate people about the sport.”
— Anindith Reddy 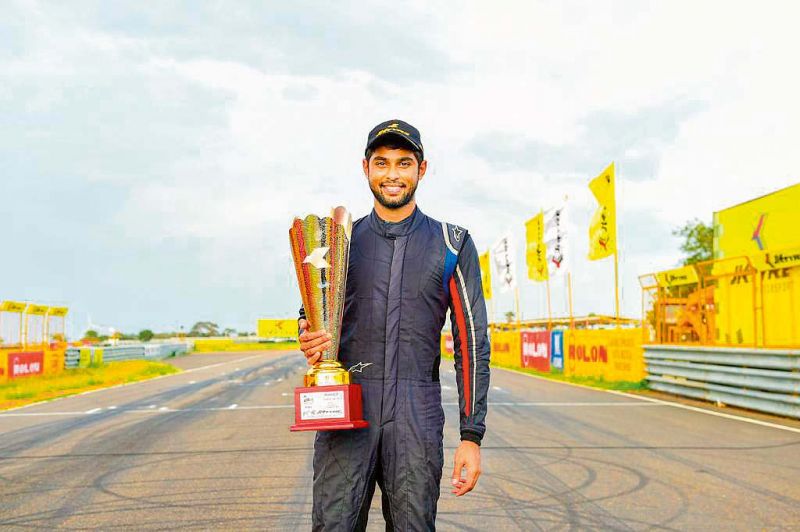 Build race tracks, not statues
“Hamilton is completely entitled to voice his opinion and from his limited exposure to India and the F1 races here, that is exactly the opinion anyone would form of the Indian scenario. Ironically, F1 had an early exit from India owing to the government stupidly categorising the sport as entertainment and taxing it unduly. The track should have ideally been funded by the government instead of the ridiculous amounts spent on statues.
— Mazdayar Vatcha 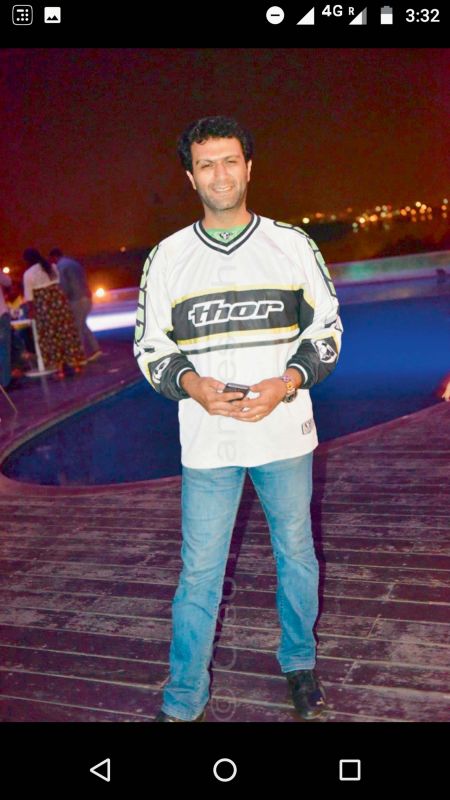 India not prepared for F1 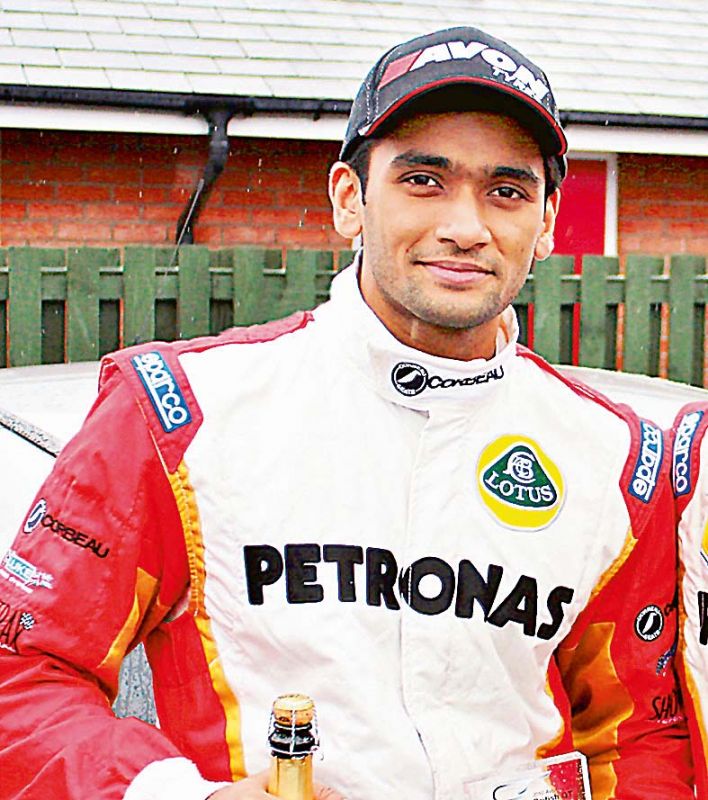 “Since its inception, the track is into loss; hardly anything apart from a few motorbike events and testing of luxury cars happens here. There is no doubt that it is utter wastage of funds from the government’s perspective. India is not prepared for F1 races because the faces I had seen taking part in the race a decade ago are still the same. Nothing new is happening due to lack of sponsors.”
— Sailesh Bolisetti

Kobe Bryant's wife Vanessa wishes 'this nightmare would be over'

Vanessa Bryant announces 'celebration of life' for Kobe and Gianna