Toronto: The performers at WWE are superstars in their own circles and rights given their absorbing profiles but are keen to branch out to more countries, India being a key target. Currently, most of them come from the Americas, Europe, Japan and Africa. They have interesting stories to share.

Kofi full of beans
Kofi Nahaje Sarkodie-Mensah from Ghana, popular by his ring name of Kofi Kingston, moved to the USA when he was just two-years-old and eventually settled down in Boston. “I think there is a lot of potential in India which we saw at the first ever Tryout. It was awesome. We could see passion in the kids’ eyes... we would never know what talent can come out of those individuals who were so happy, so positive,” Kofi says.

There’s a bit of cricket in his Indian experience too. “I once went to an IPL match involving the Mumbai Indians and was startled by the awesome atmosphere. It’s easy to see why cricket is so popular in India, I’ve never seen such energy in the arena before. I didn’t know what was going on ‘cos I don’t know the rules but I could see people were having a good time, being loud and energetic. That’s what matters at the end of the day — to be entertained. I am really grateful for the way they treated us at the stadium. They gave me a Mumbai Indians jersey which I still have at home,” Kofi recalls. 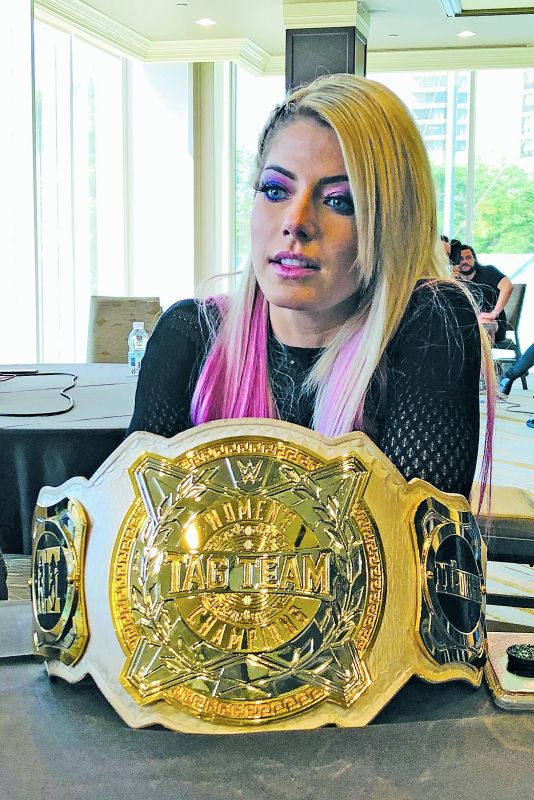 Little Miss Bliss
Alexa Bliss (original name Alexis Kaufman) has tried her hand at athletics, softball, kickboxing, gymnastics and cheerleading. The 28-year-old is an avid fan of Disney. “I love Disney movies and have got a ‘stand out’ tattoo because of my love of Disney, and Powerline, a character from A Goofy Movie (1995),” says the five-foot-one allrounder.

Bliss is betrothed to fellow WWE wrestler Buddy Murphy. Together they have three dogs and a pet pig. Speaking of her ring partner Nikki Cross, the Women’s Tag Team champion says: “We don’t judge each other and genuinely enjoy our friendship. I see a lot of her in me and vice-versa.” 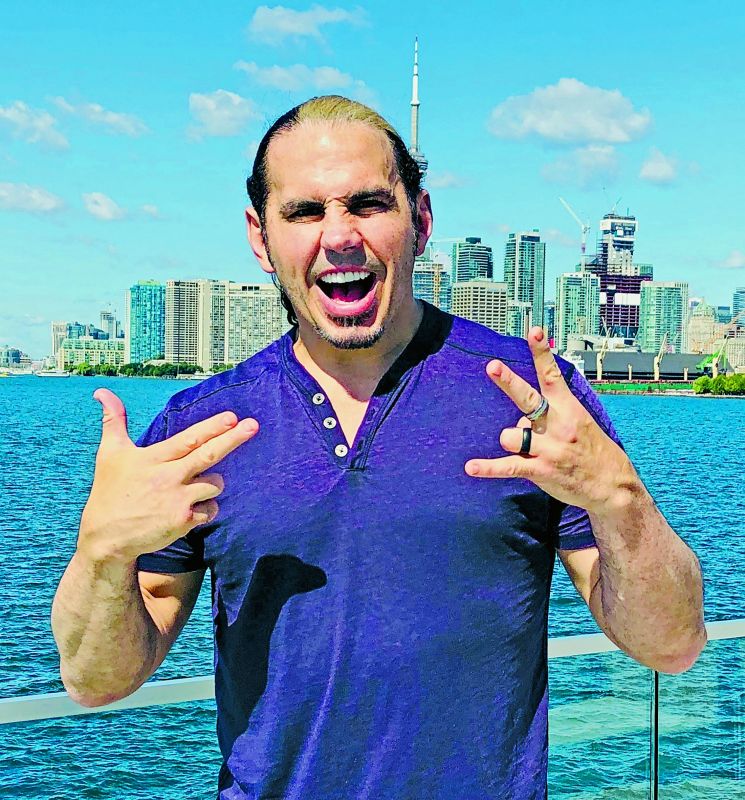 Hard nut to crack
Having played football and baseball at school, Matt Hardy is indeed a hard nut. Speaking of the tougher challenges, he says: “We have to stay in top shape, because the fitness that comes out of it helps live action stuntmen who are performing for about 15 minutes on stage regularly.”

The 44-year-old, who wants to get back on the TV in a singles position and be an entertaining force on the screen, has some advice for youngsters. “Make it a lifestyle. To succeed here you’ve got to be focussed — eat, sleep and train a certain way,” he says. 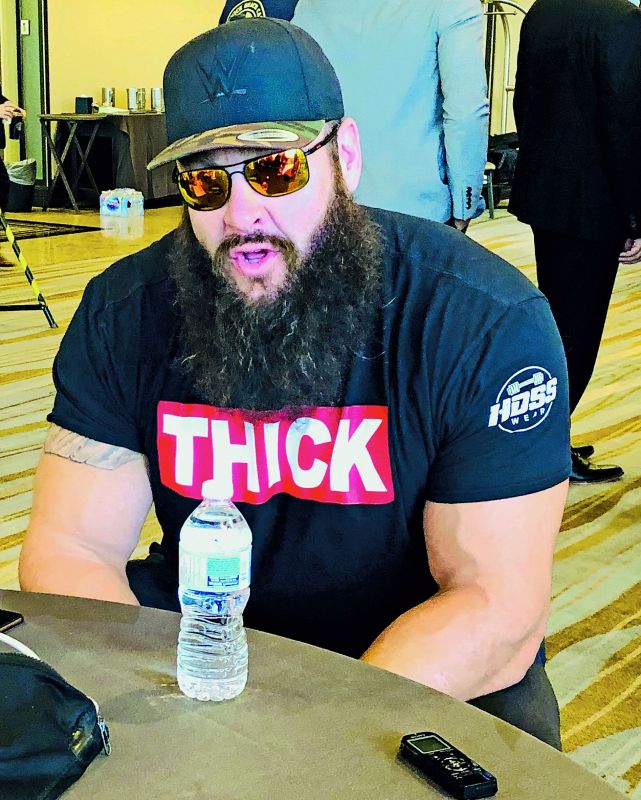 Sumptuous fare
You can’t miss big Braun Strowman, who measures six-foot-eight from the ground. Add 154 kgs to the frame and you have someone you don’t wanna mess with. “It’s funny sometimes when we travel to other countries — people aren’t used to seeing large human beings. When I walk out of airports, there are open eyes and mouths staring at me in amusement,” says the 35-year-old, adding, “Once in Japan, I went to a famous steakhouse. I enjoy eating and it’s always fun when I order ridiculous amounts of food — the waiter is staggered and the chef is sticking his head out with an enquiring expression that implies ‘who is ordering all this food?!” 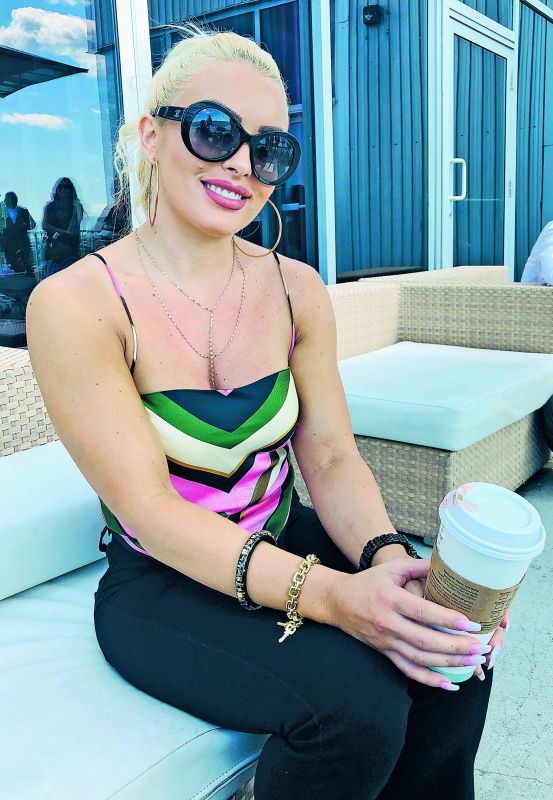 “The training... and travelling is the really big challenge. We are on the road for 300 days in a year, no off season,” Rose says of her busy schedule.

The thrills? “Walking out of that curtain and watching the reaction of the crowd, who may cheer for or boo you, is a kick. It’s addictive and helps us put smiles on children’s faces by being huge role models for young girls and boys,” says the 29-year-old, who has never been to India but would “definitely” want to do a show here.

'I did it for me': Biles takes Olympic bronze after mental health battle