According to a report in Local10.com, Gianny Sosa, the accused was in the second floor hallway when he attempted the move on Humberto Miret, the victim. (Photo: Screengrab / Local 10)

Miami: A teenage student of Miami Southridge Senior High School here was on Wednesday arrested for attempting an RKO, a famous wrestling move on the school principal. 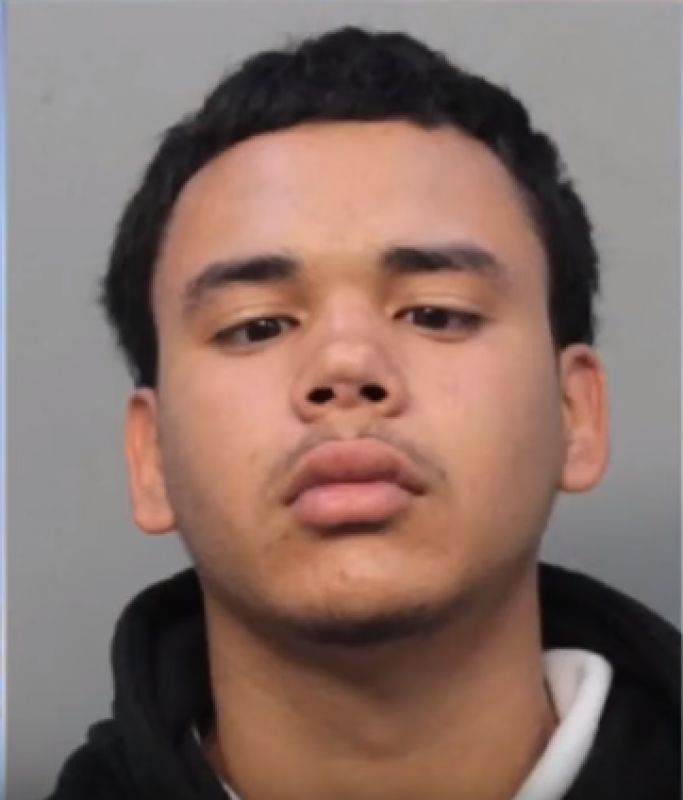 According to a report in Local10.com, Gianny Sosa, the accused was in the second floor hallway when he attempted the move on Humberto Miret, the victim.

The Police, however, said that the 18-year-old Sosa was uncooperative.

In a video uploaded by Sosa on Instagram, he could be seen having a verbal argument with Miret.

Miret then says to Sosa, "Put the phone down" and "You don't have the right to record me."

"I'm recording myself. Don't touch me, though," Sosa said.

The teenager was then taken to court on Thursday, where a Miami-Dade County judge declared that he would be eligible for pre-trial services. As a result of this, Sosa could be released anytime soon, the report goes onto add.

For those who don't know what an RKO, here is a video of the famous Randy Orton finisher.