DECCAN CHRONICLE | Edited by : ARKA CHOWDHURY
Published May 7, 2019, 7:07 pm IST
Updated May 9, 2019, 4:53 pm IST
Last year Carmella decided to change her hair colour from blonde to auburn, but this year she has again gone back to her blonde look.

Mumbai: A Sportskeeda report says that last year Carmella decided to change her hair colour from blonde to auburn. But, in this year the former WWE SmackDown Women's Champion has decided to take a U-turn as she has again gone back to her blonde look.

The one-time Smackdown Champion unveiled her new look using her Instagram account today, assuring that she no longer wants to keep her brunette mane, and thus she has gone back to her natural blonde looks with more of an hombre style.

The SmackDown Women's Superstar posed before an inspirational neon sign for the picture. 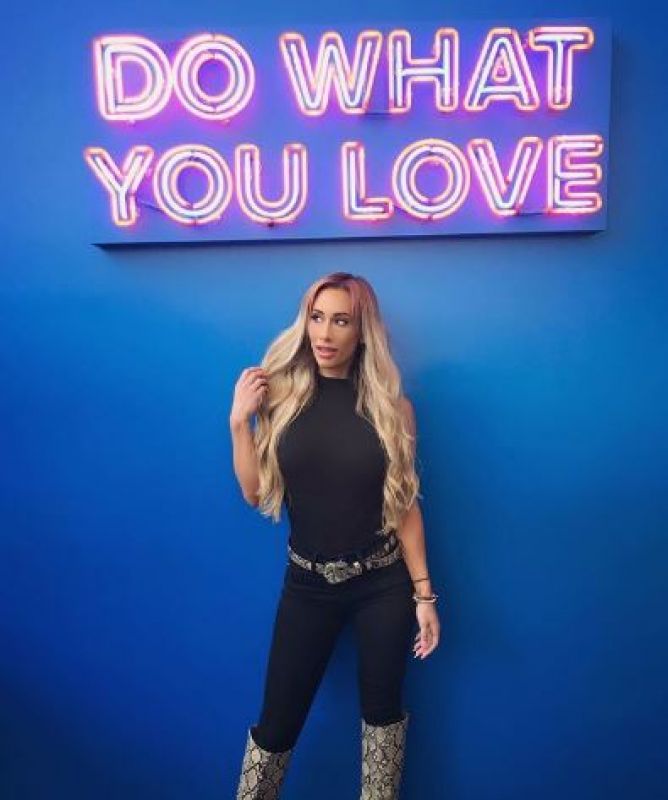 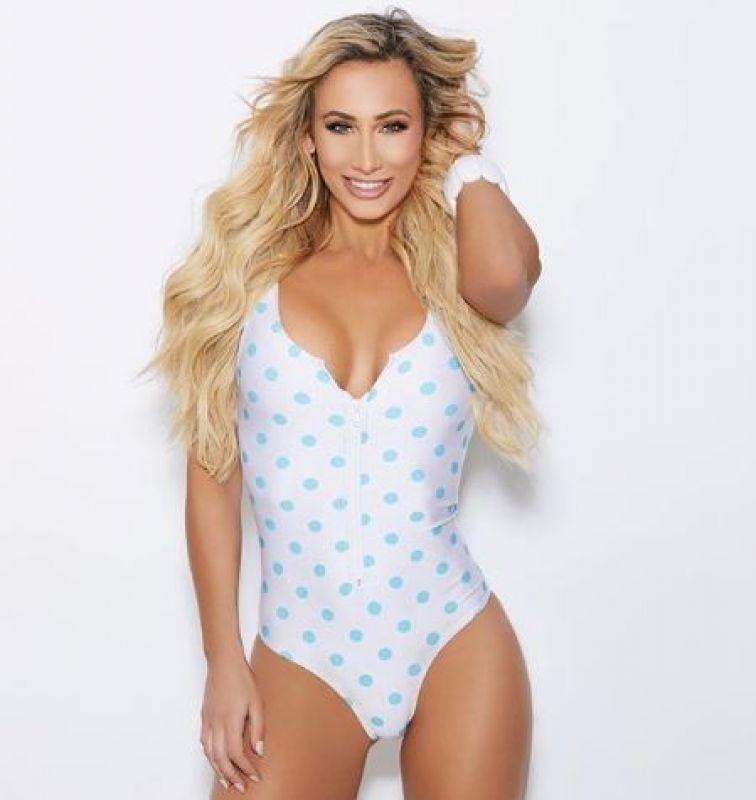 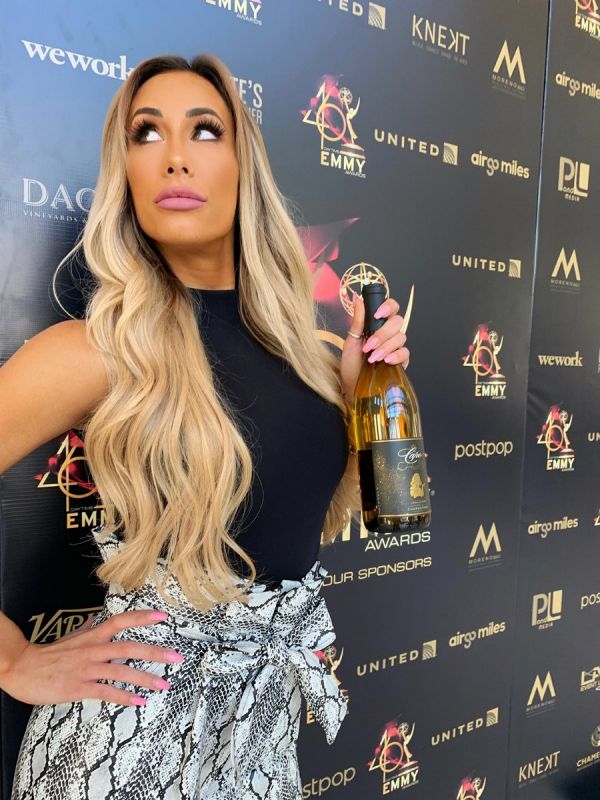 Carmella debuted in WWE five years back, making a glorious career as a cheerleader for the New England Patriots and for the Laker Girl, but with no in-ring experience.

The Massachusetts born Superstar started out in NXT as a partner of Enzo Amore and Big Cass, both of whom are out of WWE. During any tag matches, Carmella wrestled very rarely.

But Carmella spent additional time in NXT learning the basics, and those times helped her to be a star in her own way, becoming the winner of the Money in the Bank contract match, Carmella became the longest-holding money in the bank winner and eventually seizing the ultimate opportunity she cashed in her money to defeat Charlotte Flair and become the next SmackDown Women's Champion. 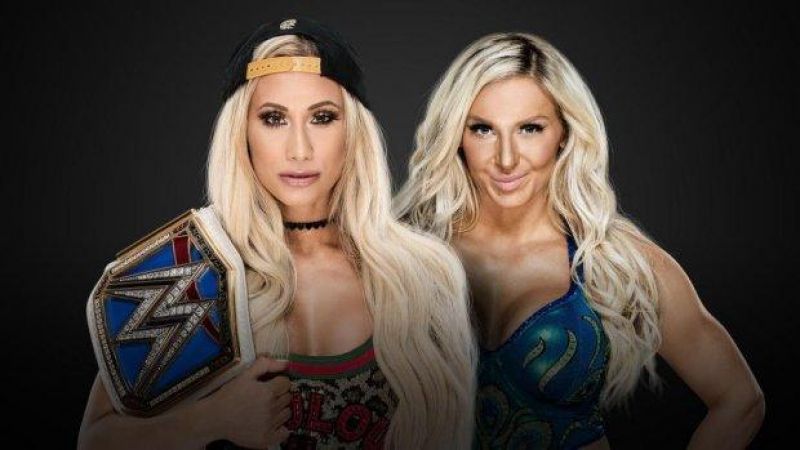 However, Carmella also was the winner of Women's Battle Royal of this year’s Wrestlemania 35, and had a major role later in the show, too, with her special dance move with her partner, R-Truth.

On the match-front, Carmella will be the sole participant of SmackDown Live’s at the Money in the Bank Women's Ladder Match, where she'll be expecting to win the case for the second time, and win her third match overall.

Meanwhile, Carmella’s real name is Leah Van Dale. And, she has started a new business, by selling her own wine brand.

It's time to prove myself yet again: Geeta Phogat