Sports Other News 07 Apr 2016 Hydera-ballers
Sports, In Other News

While most of our basketball knowledge may be limited to NBA references made in rap songs from the US, players from the city have been making a mark on the national level in the past couple of years as well.

The United Basketball Alliance (UBA)’s city franchise Hyderabad Sky has been playing in the league for a couple of seasons now. And while they haven’t achieved the success they were hoping to as yet, players from the city are glad that the sport is finally getting the attention it deserves. 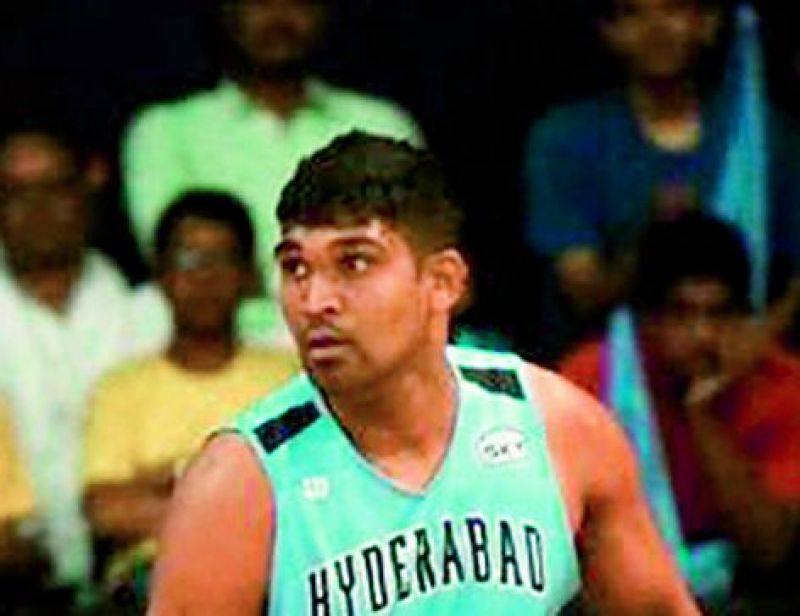 (The UBA) is giving us a platform to show our skills and they even bring coaches from abroad for us — Sujith Reddy, Basketball player.

Sujith Reddy, a 24-year-old train ticket examiner who plays with Hyderabad Sky, says that it’s a great way to bring real talent from the city to the forefront. “It’s giving us a platform to show our skills and they even bring coaches from abroad for us. It’s a very professional tournament — there has never been anything like this before,” he says.

Training with former NBA coaches in Bengaluru and Pune in February before the league’s second season in March, Sujith says that the quality of their game has improved in leaps and bounds. “Coaches from the US also had come down and train us. They’ve all played in the NBA and we learned a lot of new skills and manoeuvres from them that we were able to implement in our own games as well,” Sujith adds.

The team faced an exhilarating series of matches. Says Sujith, “One of our matches with Pune went into over time twice. Scores were level at the end of the game, so we had to give it our best. Eventually we won with a very tight scoreline of 101 to 97.”

Tokyo Paralympics 2020 Day 7 Preview: Full schedule and where to watch