Mindmatters: And, It’s all in the Mind

Tiger lost in the Woods:

Bleary eyes, scraggly beard and dishevelled hair — the sorry picture of Tiger Woods in custody last week told the tale of a sporting demigod with feet of clay. He is an old offender though. Sport’s first billionaire hasn’t been himself for a while now, certainly not after his sexploits in serial philandering were exposed in 2009 when his wife Elin Nordegren came after him with a club and he drove his car into a tree. His fall from grace has been precipitous in the years since as things began to get pear shaped, like a simple looking chip and putt ending in a triple bogey. Tiger has come to a stage in his life when he is to be pitied rather than censured. This surely must be the lowest ebb for an icon whose fans worshipped every step he took in a glorious career of 14 major titles. The vignettes of his career will be full of images of phenomenal success, rewarded, of course, in the professional world of sport with unbelievable multimillion dollar endorsement deals that sent him into soaring into ‘billionosphere’. So, why shed tears for someone who got behind the wheel of a car when not fit to do so, regardless of whether alcohol was involved or not? Such anger flows because he had once said, “I thought I could get away with anything.”

This is the key to the behaviour of celebrities — their confidence that they can get away with anything. Today, Tiger has dissolved into tears and apologies, fearful of what effect the latest scandal would have as he is a devoted father of two sons tending to whom takes up most of his time. More of a pity that things should come to such a pass as none would want to remember Tiger for the wrong reasons. His conquest of a difficult sport now seems part of a parallel universe. Not that Tiger was short of advice of every sort, with a retinue going around with him to tell him about everything, from swing to diet, to fitness and personal life. In the pro era, there has never been a dearth of professional coaches. While that is a given, what may be more surprising is, there are a number of mind coaches now in Indian sport, too. There is no sportsperson pursuing an individual sport who does not have a mentor these days. With its money, the BCCI could have experimented with all this 30 years ago, but the need to have a mind trainer close by at all times, like a 2 am friend, is something sportspeople have come to recognise in the last 10 years or so. 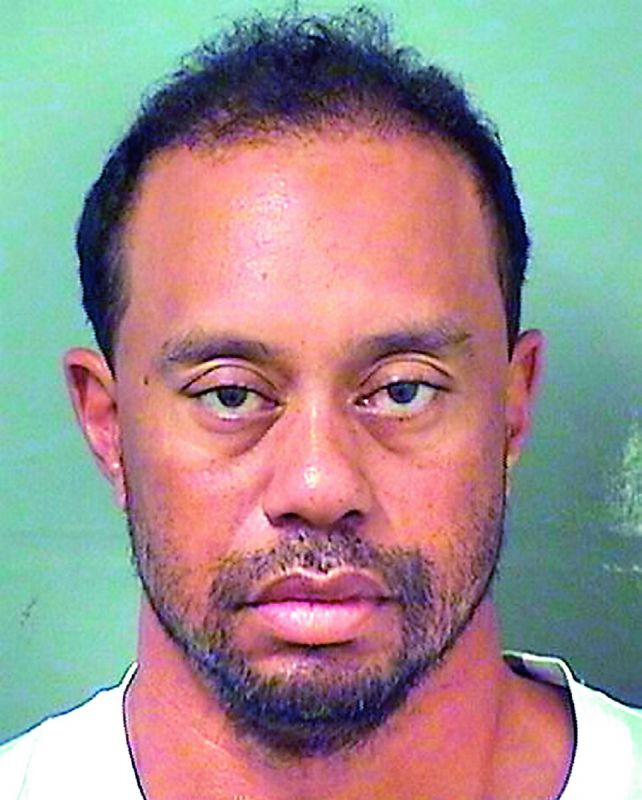 Today, the legend is a story better not told

In the amateur era, such attachments were loose, with the personal coach playing mentor, too. But as sport progressed, the mind guru-sishya tradition has become stronger. Pankaj Advani, multiple times world champion in baize sports, will swear how much his brother, Shree, has helped him as sports pyschologist and mind trainer. As a professional, Shree has done the same for P.V. Sindhu and car racer Arjun Maini. “A mind coach helps sportspersons understand the nature of the mind and how it can be their strongest weapon rather than their biggest hurdle, helps athletes convert pressure into performance, overcome mental barriers, improve their self-belief, facilitate mental toughness. It’s relatively new in India, we are 2-3 three decades behind the West and China, they have understood the significance of mind coaching”, Shree Advani says.

How, then, to deal with eccentricities and idiosyncrasies in sportsmen. “Eccentricity is not negative, it is a huge asset but it needs to be channelised”. What about the Tiger case? “The scandals hit him hard. The lesson to learn is to listen to our conscience more than our mind. Our instincts are there to guide us”, Shree concludes. Had only the likes of Shree been around then, India may not have seen great talent wasted as in the cases of L. Sivaramakrishnan, Maninder Singh and Sadanand Viswanath, to name just three who could not handle success at an early age. People like him may be helping famous Indian sportspersons not to follow in the footsteps of Tiger Woods, the fallen idol.

New look: Copper gets a new shine and market