Sports Ministry does a U-turn!

DECCAN CHRONICLE. | SASHIDHAR ADIVI
Published Apr 5, 2018, 12:00 am IST
Updated Apr 5, 2018, 7:53 am IST
Eminent sportspersons appointed as National Observers are upset after being directed by the Sports Ministry to tender their resignations.

Recently, the Ministry of Youth Affairs and Sports asked Sydney Olympics bronze medalist and weightlifter Karnam Malleswari and Paris World Championships bronze medal winner and long-jumper Anju Bobby George, to tender their resignations from the positions of National Observers. The Ministry cited a potential ‘conflict of interest’ since both the sportspersons are associated with academies.

Similarly, in December 2017, Abhinav Bindra and Sprint Queen P.T. Usha also put down their papers as National Observers from the Targeted Olympic Podium (TOP) panel, whose aim is to groom medalists for the Olympics. 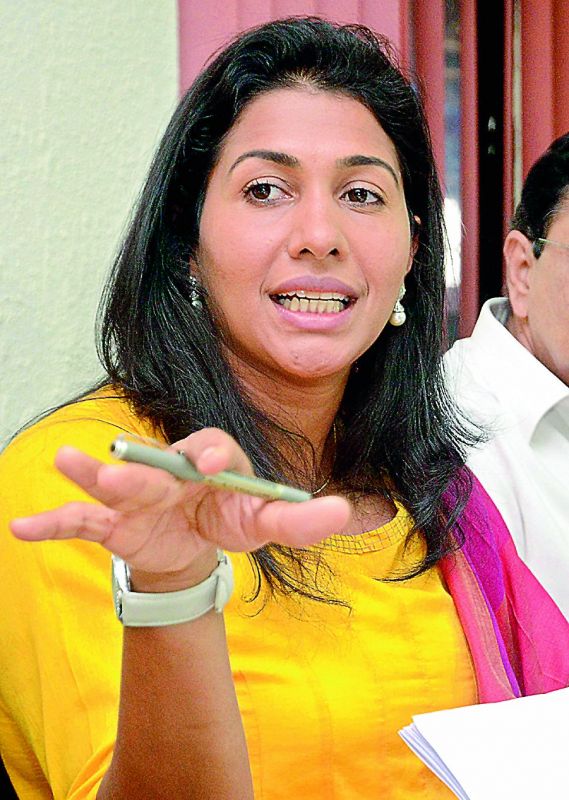 Making matters even worse is the fact that the Ministry’s decision is completely contradictory to the guidelines behind the members’ appointments in March 2017, which had clearly stated that running an academy would not make them ineligible for the post.

Still searching for answers, a surprised Anju Bobby expresses, “When we got the appointment, it was clearly written that when someone is associated with an academy, it doesn’t come under ‘conflict of interest’. Now they are asking us to step down for the same reason. If there are any changes in guidelines, they should inform us.” She adds, “I don’t have an academy, I only mentor players and my husband is a high performance coach for the Junior National camp, so there’s no conflict of interest. Such claims will tarnish my name, so I wrote to the officials seeking a clarification on this, but they haven’t responded as yet.” 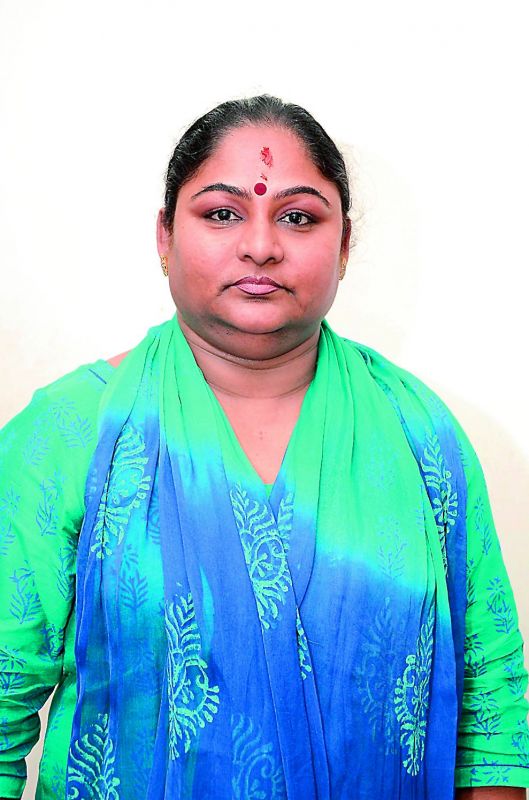 Karnam Malleswari also followed suit. “When I was appointed as the National Observer, I was running an academy in Haryana. Recently, we got an e-mail asking us to step down, and I have obliged. But it’s disappointing,” says the weightlifter.

The question naturally arises: Where do players like Sania Mirza and M.S. Dhoni, who have their own academies, stand in this context? Closer home, Pullela Gopichand, who runs an academy, is also the Chief National Coach for the Indian Badminton team. A source from the Badminton Association of India explains, “You can coach national players if you are not involved in the selection committee. But if your trainees are expected at the selection, then you should skip that meeting.” 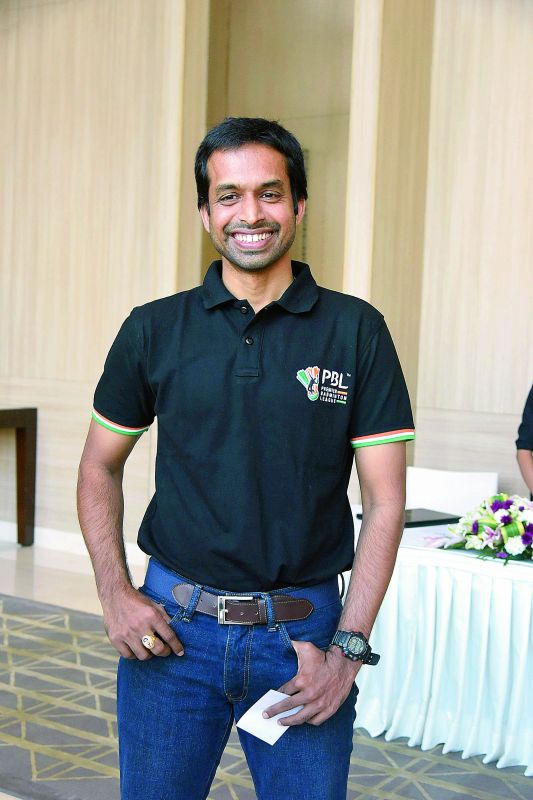 The source adds, “Since Dhoni and Sania are still playing, they will not be considered for any role now. Sushil Kumar and Mary Kom have quit their positions as National Observers as they were back to active wrestling and boxing and it could lead to a conflict of interest.”

Apparently, a news report in November 2017 triggered off the spate of resignations of the National Observers. “Before someone points fingers at me citing conflict of interest, I tendered my resignation to avoid any unnecessary controversy,” shares P.T. Usha, who initiated academy culture in India in 2000. 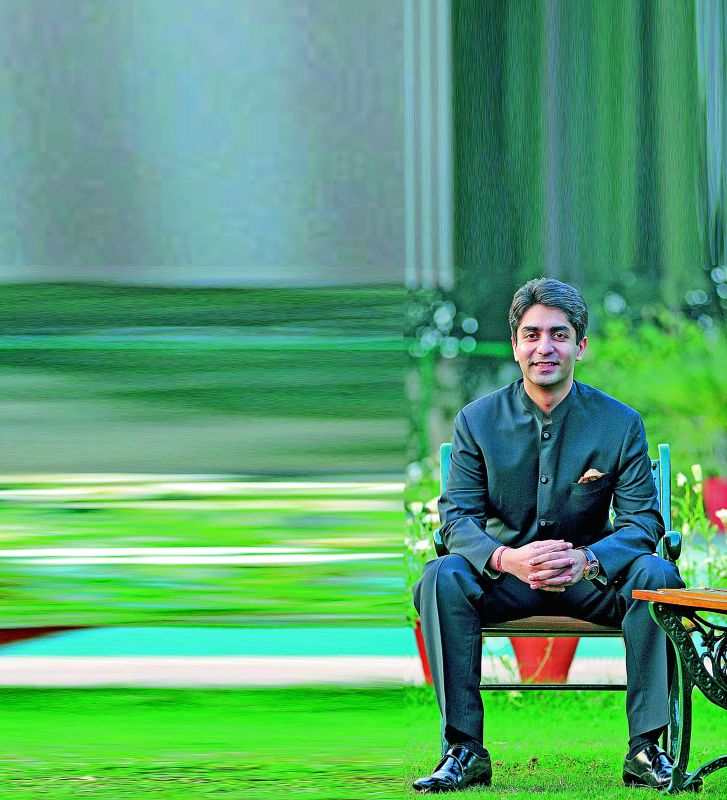 In December 2017, Abhinav Bindra put down his papers as National Observer from the Targeted Olympic Podium panel

Ironically, the TOP panel hasn’t met even once over the last nine months, so asking members to quit has led to speculation that sportspersons are ganging up and influencing government officials to act against these Observers who were allotted land for their academies.

Anju states, “We have always stood against corruption and pointed out several such things many times to the Board.” But when contacted, a Union Sports Ministry official, on condition of anonymity said, “We can’t comment on this issue but you can expect more surprises soon.”