Dung load says it all

Team India coach Ravi Shastri reacted strongly to the recent media reports which suggested that he is dating Bollywood beauty Nimrat Kaur. “Biggest load of dung,” he said, speaking over telephone from England on Monday afternoon.

According to the report, the couple has been seeing each other for over a period of two years now and has managed to keep their relationship under the radar. The duo has even been spotted together on multiple occasions in the past after they were roped in by a German luxury car maker to launch its cars every year since 2015. 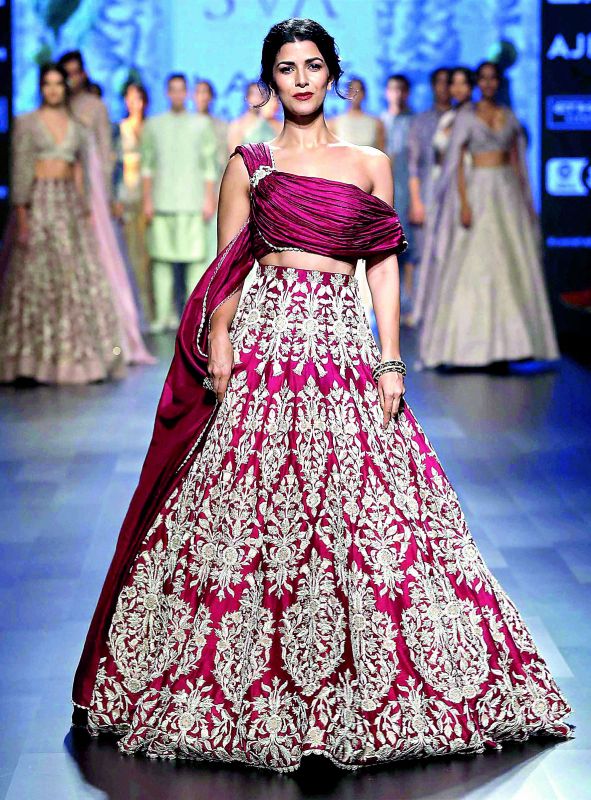 Despite their busy schedules, it is also reported that the two have been making time for each other. Shastri is currently in England while Nimrat has been shooting for a popular web-series.

“Nothing to say when it is the biggest load of cow dung,” said Shastri, who on being pressed further, repeated, “Cow dung says it all.”

On asked when he last met her, Shastri shot back, “When I say cow dung, you must understand.”