Rio de Janeiro: Widows of two of the 11 Israelis killed by Palestinian gunmen at the 1972 Munich Olympics got the recognition that they had so long sought with a ceremony and minute's silence at the Olympic village in Rio de Janeiro on Wednesday.

"This is closure for us. This is incredibly important. We waited 44 years to have this remembrance and recognition for our loved ones who were so brutally killed in Munich," Spitzer told reporters at the newly established Place of Mourning. 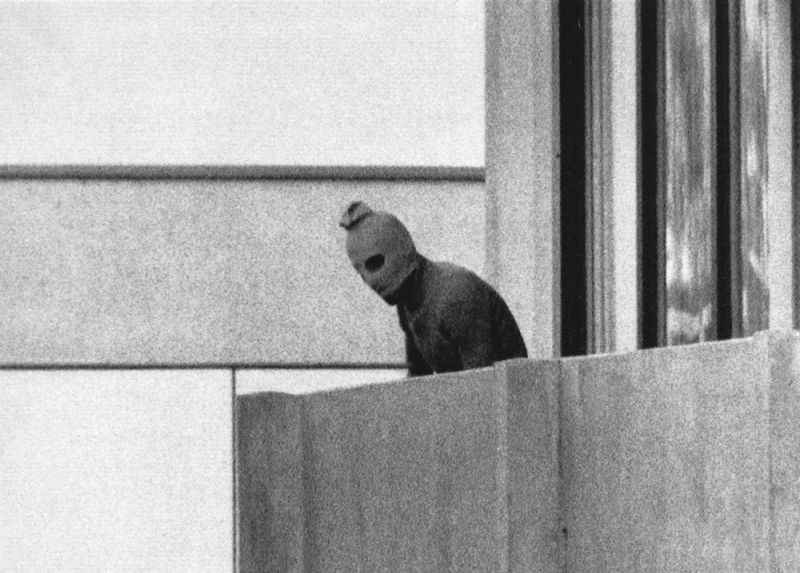 On September 5, 1972, members of the Israeli Olympic team were taken hostage at the poorly secured athletes' village by Palestinian gunmen from the Black September group. (Photo: AP)

Within 24 hours, 11 Israelis, five Palestinians and a German policeman were dead after a standoff and subsequent rescue effort erupted into gunfire.

Relatives of those killed have long demanded a minute's silence at the Opening Ceremonies of Olympics Games, only to be turned down by the IOC. 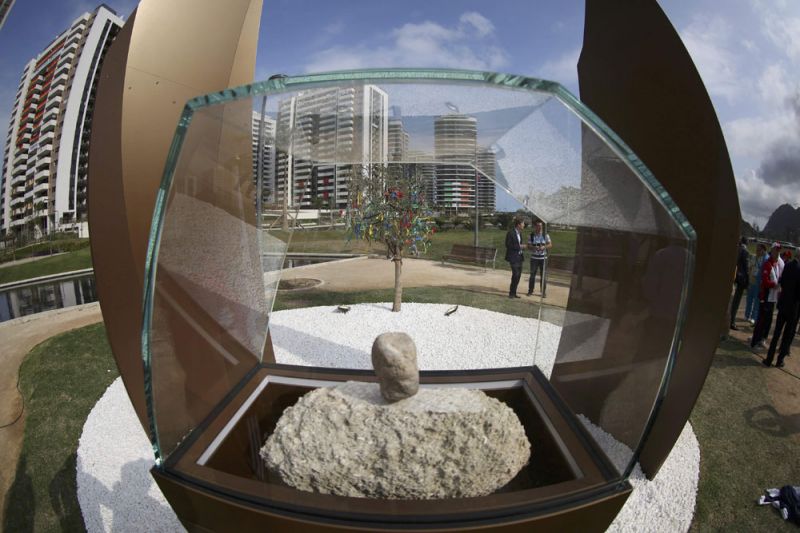 IOC president Thomas Bach inaugurated the Place of Mourning, which will now be a feature at every Olympics, with two stones from ancient Olympia encased in glass in a leafy part of the athletes' village. (Photo: AP)

"Today, the inauguration of the Place of Mourning give us the opportunity to remember those that have passed away at the Olympic Games," Bach told a small crowd that included IOC officials, Israeli team officials, athletes and Spitzer and Romano.

"We chose the Olympic village as the location ... because it symbolises the unity of the Olympic family."

He then read out the 11 names of the Israeli victims, the German policeman as well as the name of Nodar Kumaritashvili, who was killed on the eve of the Vancouver 2010 Olympics in an accident in the sliding centre.

Romano said: "I never believed it is going to come. After 44 years I am happy for this moment of history."

Bach, in tears, embraced Romano and Spitzer, who praised the IOC's decision.

"I cannot explain to you how emotional I am and how much this means for us," Spitzer said. "We went through a lot. We always got a No (from the IOC) and this time we not only got a Yes but a big Yes."