Dipa Karmakar, in all probabilities will be ruled out of next month’s Asian Gymnastics Championship meet. (Photo: AFP)

Mumbai: Star Indian gymnast Dipa Karmakar has been ruled out of the 2017 Asian Gymnastics Championship, due to an anterior cruciate ligament (ACL) injury.

Dipa, who had mesmerised the world of gymnastics during the 2016 Rio Olympics, suffered the injury during a training camp at the Indira Gandhi Indoor Stadium, in New Delhi, according to reports.

The 23-year-old has travelled to Mumbai, in order to have her injury operated on by reknowned doctor Anant Joshi, who had also previously treated Indian cricket legend Sachin Tendulkar. 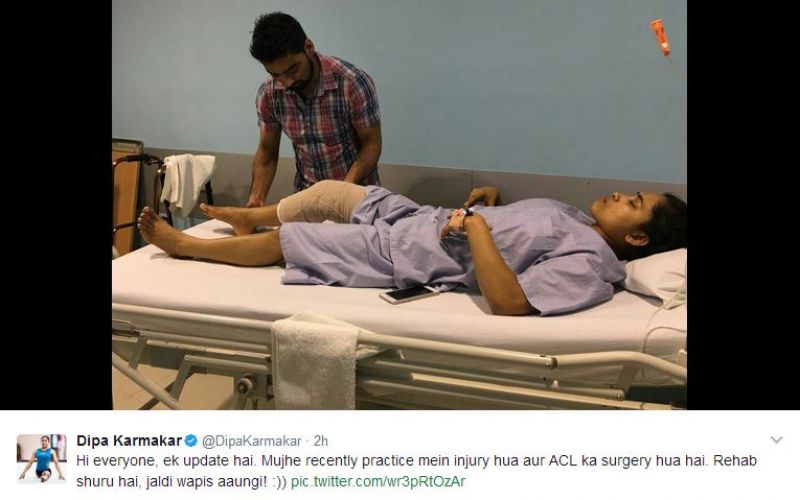 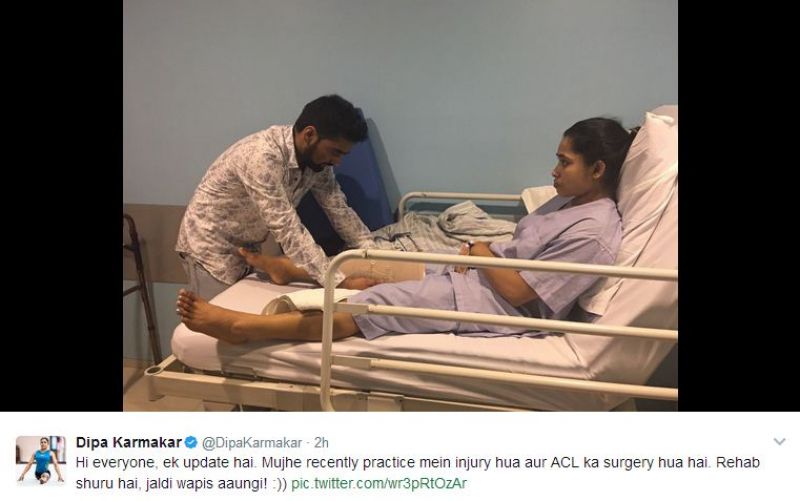 ACL is generally considered to be a long term injury, and Dipa, in all probabilities will be ruled out of next month’s Asian Gymnastics Championship meet.

With the Asian Games and the Commonwealth Games coming up next year, Indian fans would be hoping that Dipa, who is the first woman gymnast from the country, will recover in time to carry the country’s flag in the two prestigious competitions.