Both PV Sindhu and Sakshi Malik came into the limelight by virtue of being the only two Indians to win medals at the Rio Olympics. (Photo: PTI)

Mumbai: Indian sports has gone through a lot of ups and downs during the year 2016.

From the disappointment of the low medals count at the Rio Olympics, to the ecstasy of reaching the World no.1 ranking in Test cricket, Indian sports fans have seen it all.

While India could only produce two medals at the Olympics, the likes of PV Sindhu (badminton) and Sakshi Malik (wrestling) did a great service to their country by clinching silver and bronze medals, respectively. Dipa Karmakar, who narrowly missed out on a bronze medal, also shone in the multi-sport event.

Moving on to cricket, the Men in Blue put the disappointment of a semifinals defeat against West Indies in the final of the ICC World T20 behind them to be crowned the best team in Test cricket.

So let’s take a look at what some of the biggest sports personalities in India had to say on New Year’s day. 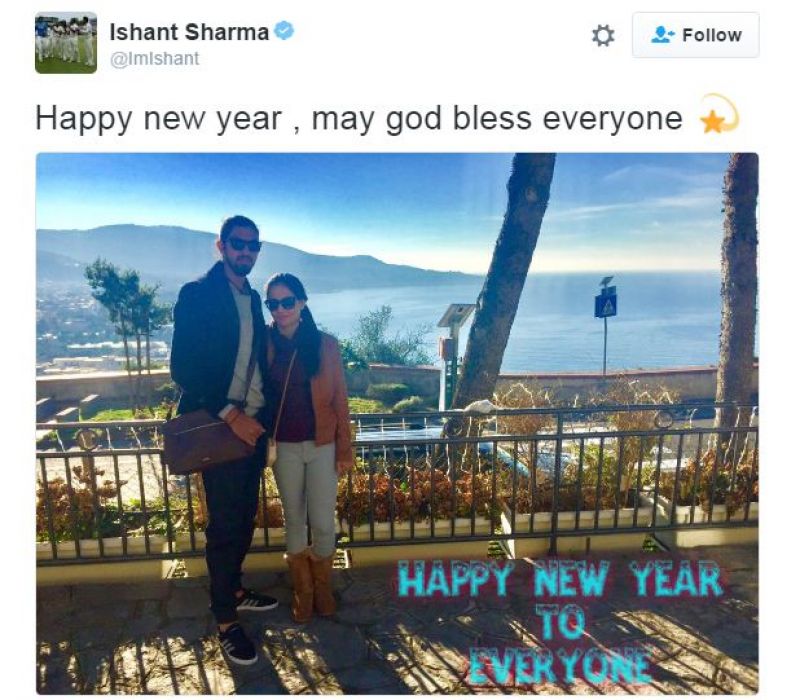 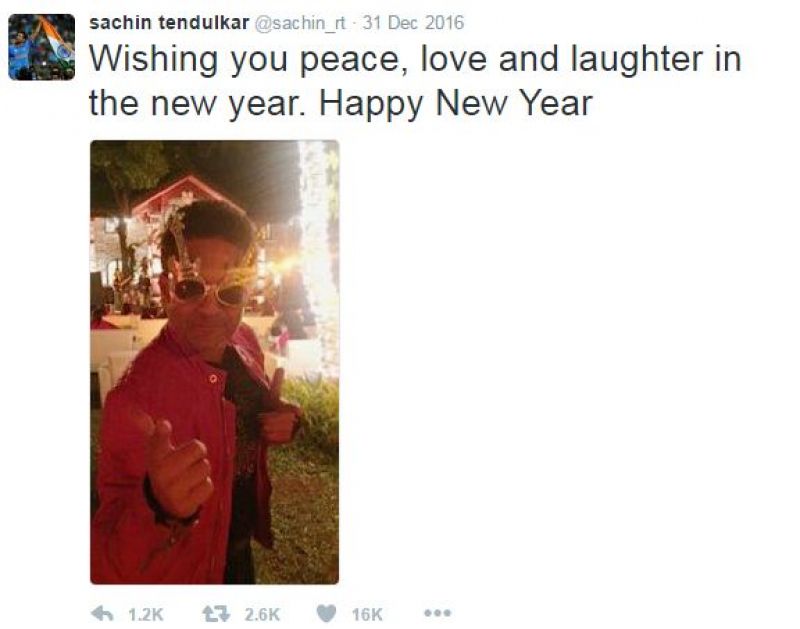 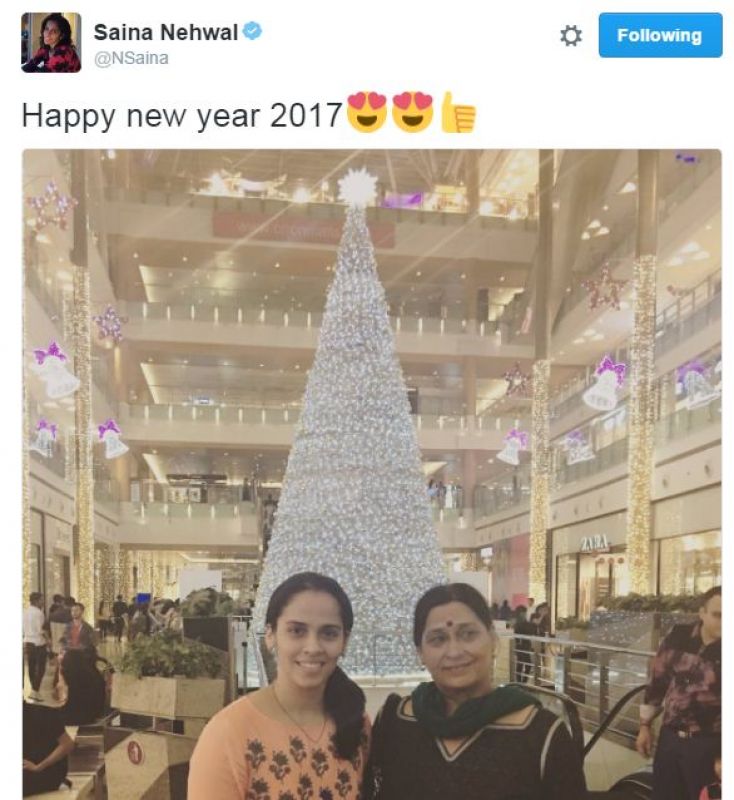 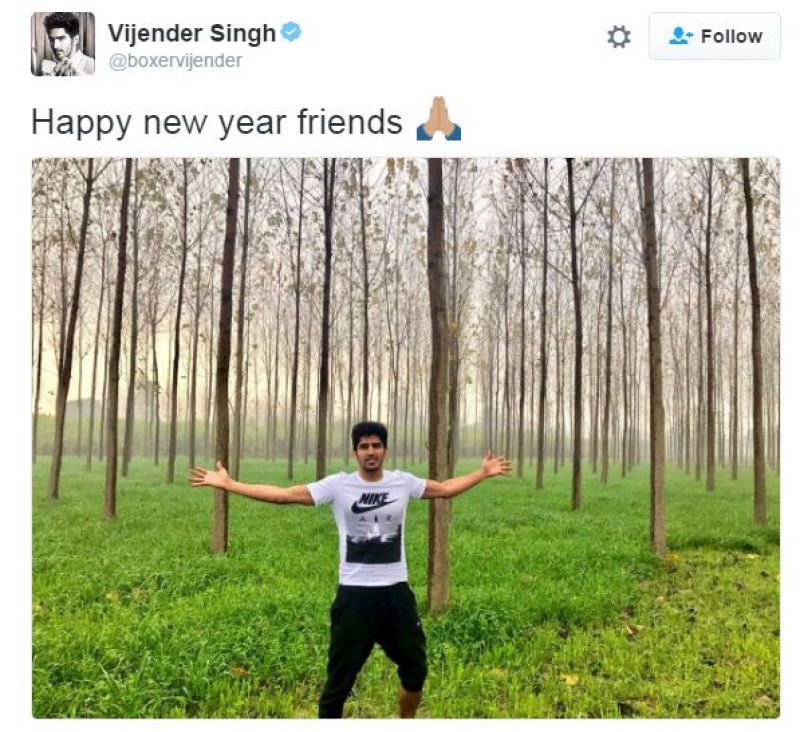 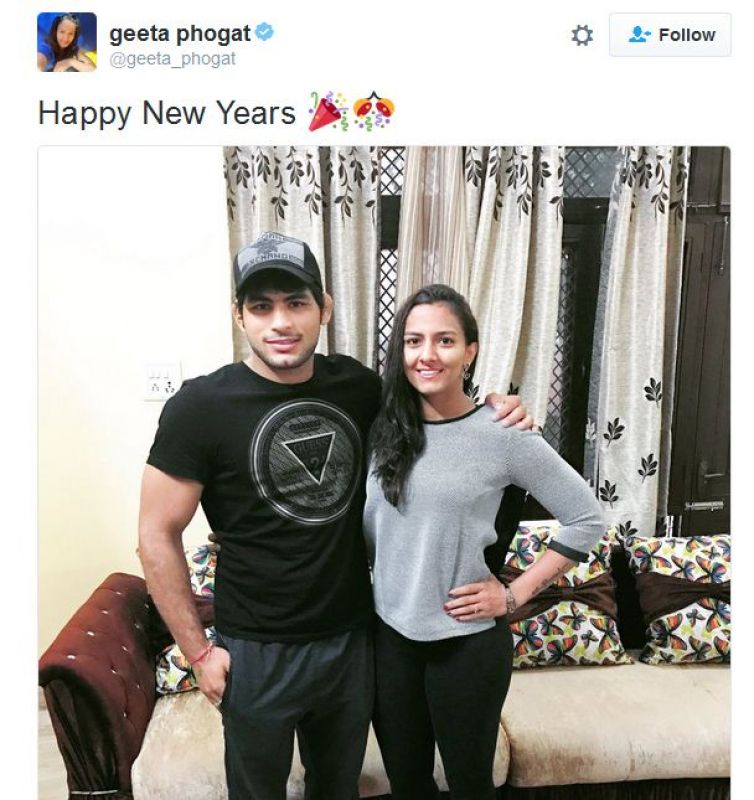 Women's hockey team has a lot to gain in one year: Salima Tete