Mohammad Azharuddin said he had once tried to revive football about eight to nine years ago but it did not work out. (Photo: Twitter/ Hyderabad FC Fan Zone)

The jersey sports a contemporary look and is inspired by the traditional Nizami Sherwani and the city's architecture and the colours represent the heritage and pride of the city.

"We are looking forward to the upcoming season. I really want to make a mark and take it to the levels achieved before in the 50s and 60s when Hyderabad was a force to reckon with (in football). Cricket is massive in India but I want football to challenge cricket and whether that's in Hyderabad or throughout India," Hyderabad FC Head Coach Phil Brown said.

Former India cricket captain Mohammad Azharuddin said he used to play a lot of soccer in his school days. But, I soon realised that I was only very good at running but I had no skill in football and that's why I changed to cricket.

Azharuddin, elected Hyderabad Cricket Association president on Friday, said a number of players from the city represented India in the Olympics earlier.

"We have a very good and rich football history and many tournaments were held. In Hyderabad, I think football has taken a beating. I don't know the reasons. Because of the problems with the football associations or whatever it was," he said.

Azharuddin said he had once tried to revive football about eight to nine years ago but it did not work out. Wishing the Hyderabad FC, a very best, he said in a lighter vein: The only advice I can give Phil is that you make sure that your players don't eat too much Biryani. That is one thing you have to take control"

He added: "Otherwise you are very experienced and I assure you will get the best out of the players.

Hyderabad FC Co-owner Vijay Madduri said they were committed to building football in the community from grassroots and they will be working with schools and colleges and other institutions and build future soccer players.

Hyderabad city has a history with football and the Hyderabad FC will revive and strengthen the soccer culture in the city, Hyderabad FC Co-owner Varun Tripuraneni said.

Tollywood Actor Venkatesh Daggubati said, "As a sporting fan, I am really happy that Hyderabad has got its own Football club finally fighting to revive and strengthen the soccer culture in the city."

"We have produced the best football teams and had the honour of having eight players in the 1956 Olympic team. We hope that with Hyderabad FC we will be able to revive the passion for the sport and replenish the lost glory to the city and the country.

Here are some photos from the event. 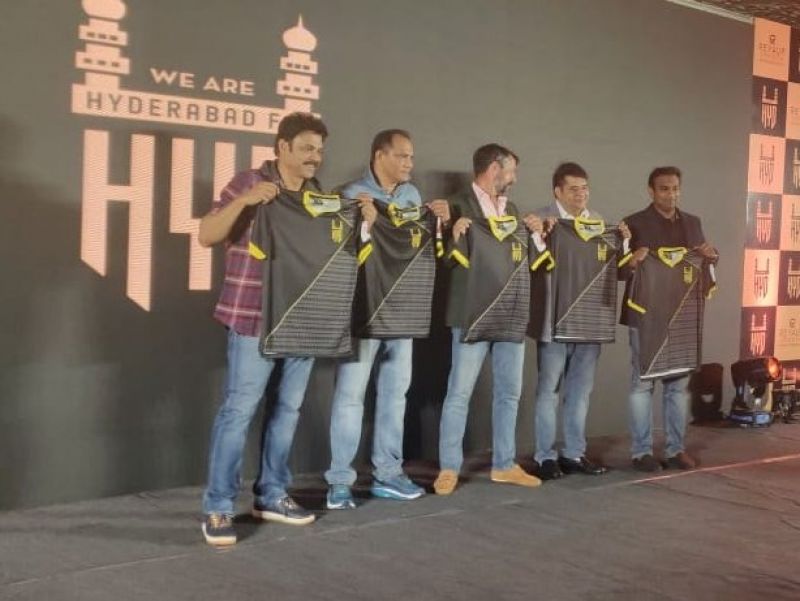 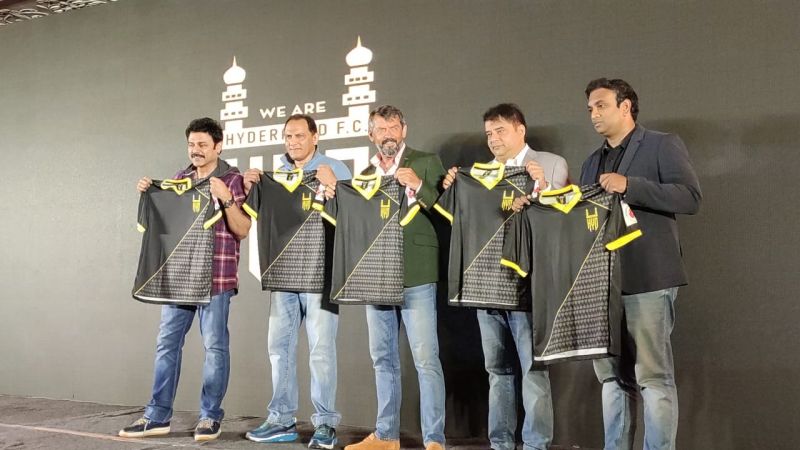 The sixth edition of the ISL begins on October 20.

US women's soccer regroups after stunning loss to Sweden