Lionel Messi had one of his most memorable performances at Madrid last season when he scored his second of two brilliant goals in stoppage time to silence the Santiago Bernabeu. (Photo: AFP)

Madrid: Cristiano Ronaldo will need to be at his best on Saturday’s El Clasico because anything other than a victory will deal a huge blow to Real Madrid's title defense before the season reaches its midway point.

Madrid enters the match in fourth place and trailing Barcelona by 11 with a match in hand. Atletico Madrid and Valencia are in second and third.

Lionel Messi had one of his most memorable performances at Madrid last season when he scored his second of two brilliant goals in stoppage time to silence the Santiago Bernabeu.

Madrid got revenge with wins of 3-1 and 2-0 in the Spanish Super Cup in August, when Barcelona was reeling from the departure of Neymar to Paris Saint-Germain.

Here are 5 key potential key players to watch out for: 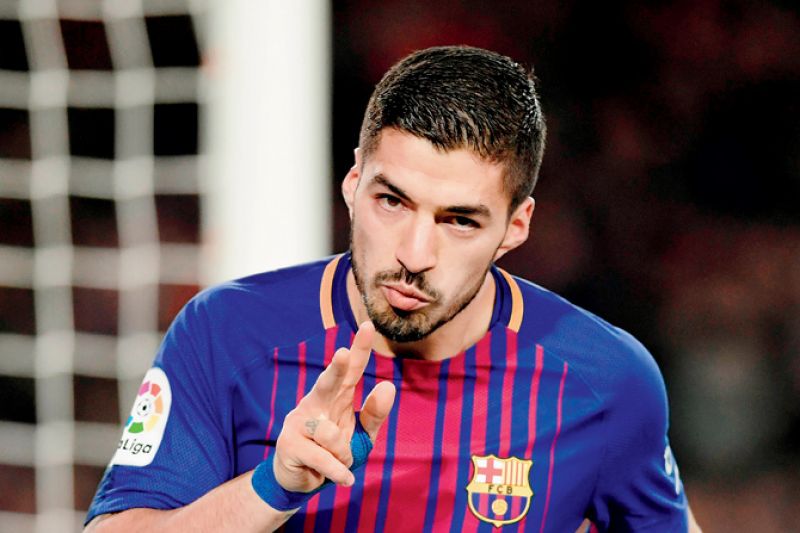 Striker Luis Suarez has rediscovered his scoring touch at just the right time for Barcelona. After only scoring three times in the first 11 matches, Suarez has six goals in his last five league games. They will need him even more with backup forwards Paco Alcacer and Gerard Deulofeu injured. 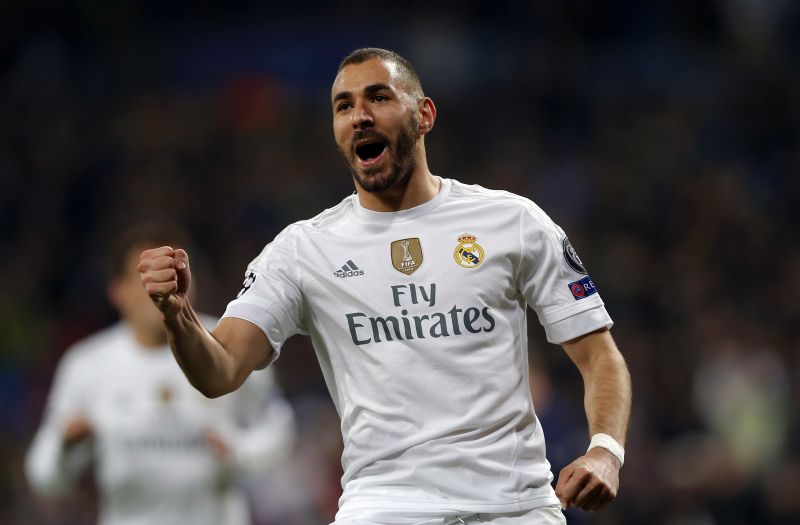 Karim Benzema has only scored two goals in 11 league appearances for Madrid this season. The drop in production has contributed to Madrid's stumbles, leading many fans to lament the exit of Alvaro Morata to Chelsea. 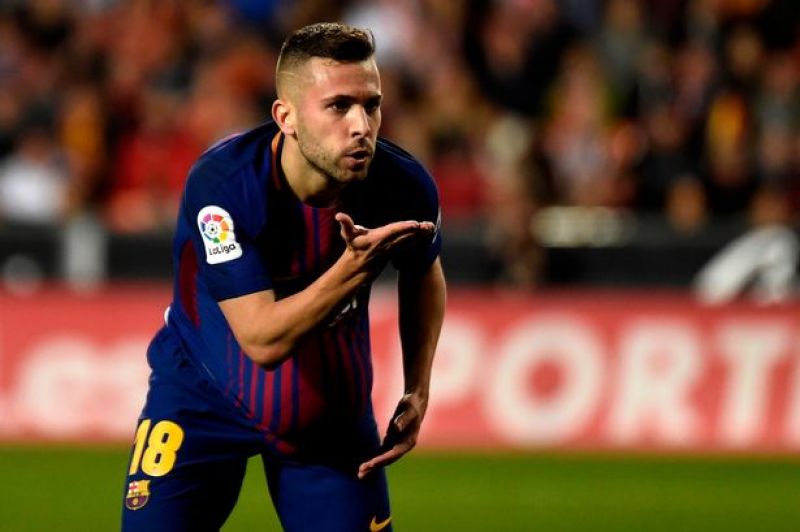 Jordi Alba has flourished going forward into the hole that Neymar used to occupy. The Spain left back is a favorite of Messi to weave together short-passing combinations that unlock packed defenses. His matchup against Madrid right back Dani Carvajal should be key. 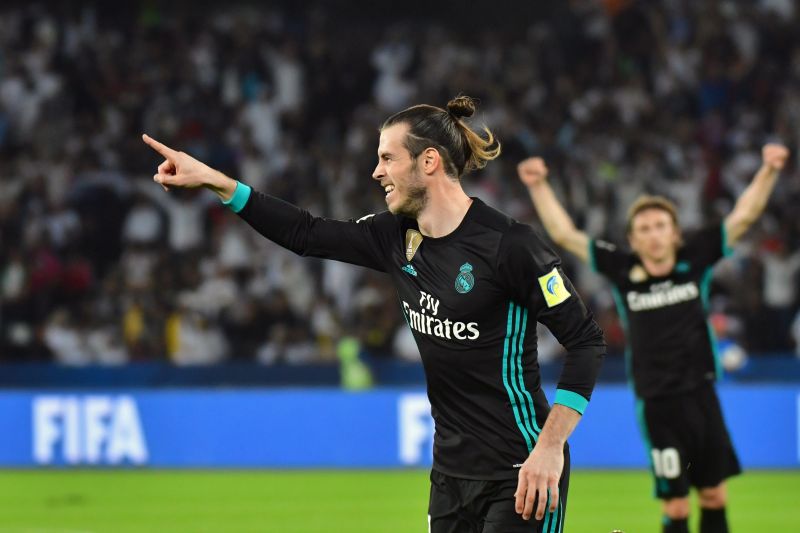 Gareth Bale is playing for his future. Recurrent injuries have cost the Wales winger his spot in Madrid's starting lineup, with coach Zinedine Zidane preferring the playmaking - and sturdier legs - of Francisco "Isco" Alarcon. Bale returned after his latest injury layoff to help Madrid win the Club World Cup, but as a second-half substitute. He is likely to have that role against Barcelona and will need to make the most of the minutes he gets. 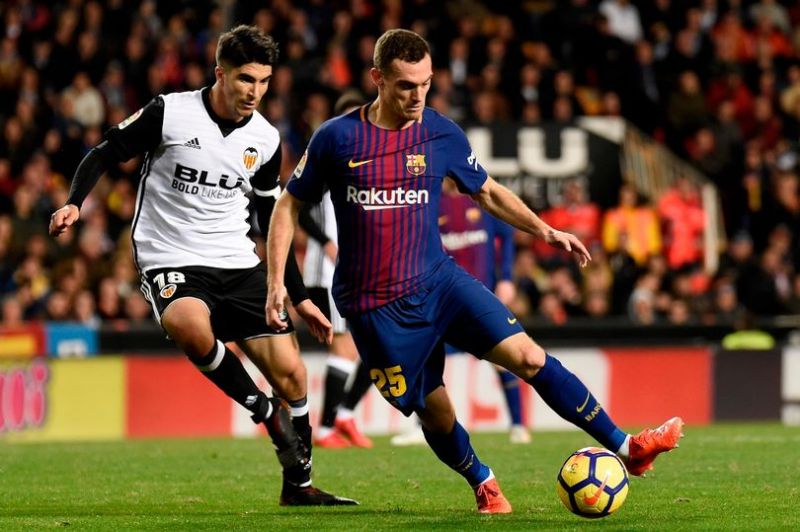 Thomas Vermaelen was considered a lost cause. That was until defenders Samuel Umtiti and Javier Mascherano got injured, giving the Belgian another chance to find his spot in Barcelona's rotation. Vermaelen has played six consecutive matches, a personal record for him at Barcelona. Injuries limited him to 11 league appearances in two seasons before he was loaned out to Roma last year. Now that he is back, the former Arsenal player will be critical to Barcelona's chances of stopping Ronaldo.