DECCAN CHRONICLE. | NICOLAI NAYAK
Published Sep 21, 2018, 4:12 pm IST
Updated Sep 23, 2018, 4:47 pm IST
For Costa, who made a name for himself through his belligerence and physicality, this job means serious business.

Following a topsy-turvy ride with the likes of Peter Reid, Nicolas Anelka and Alexandre Guimaraes; the high-profile appointment of Costa reflects the Islanders’ colossal ambitions for the upcoming campaign. (Photo: Twitter)

There are certain questions that evoke surprising responses from Jose Mourinho. Last year at the FIFA Awards, The Special One was asked to form a playing XI from the players he's managed.

“So many players gave their blood and soul when they played for me, how can I name some and forget others?” he argued before going on to recall 16 names which was dominated by Porto’s iconic 2003-04 Champions League winning squad, 2009 treble-winners Inter Milan and a Chelsea side where he won two consecutive titles in his first Premier League stint.

Among those present in the prestigious list was Jorge Costa, now at the helm of affairs at Mumbai City FC. The bond between the two still remains strong dating back to their days at the Estádio do Dragão, when the Portuguese boss recalled the veteran defender back to his homeland and the rest is history.

“There's a lot that goes into the way Mourinho managed players and prepared for games. I was his captain, so naturally, I was close to him. He's one of the best managers in the world. His mentality, his mind games, it gets the best out of his players,” revealed Costa in an exclusive interaction.

Termed Bicho' (Beast) by the zealous Porto faithful, the sight of laying your hands on one of European football’s most coveted prizes was nothing short of a fairytale for a team that was filled with character. 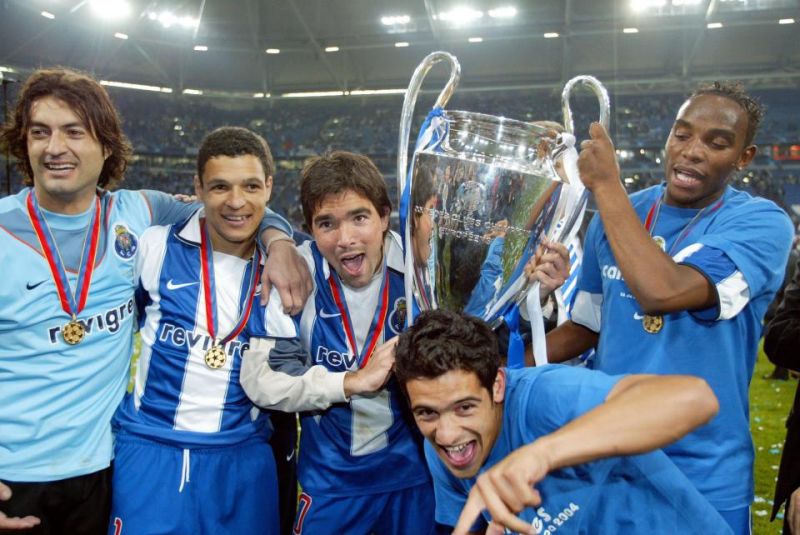 “We probably didn't have any big 'names' at Porto but we had Deco, we had Paulo Ferreira, Ricardo Carvalho, Vitor Baia. We had big 'players'. For a Portuguese club back then, it was difficult to have better 'names' than England or Spain. We didn't have the kind of money that they had. But fortunately, we had a good, solid team with some kind of players that are so, so difficult to find. We also had a very good coach. We believed in ourselves and kept working hard and the final outcome of it all was the Champions League,” the 46-year-old explained.

Such was Mourinho’s aura, that few players like Andre Villas-Boas would kick-start their own managerial careers. However, no one has managed to catch the eye such as Nuno Espirito Santo, now making waves in English football with Wolverhampton Wanderers. 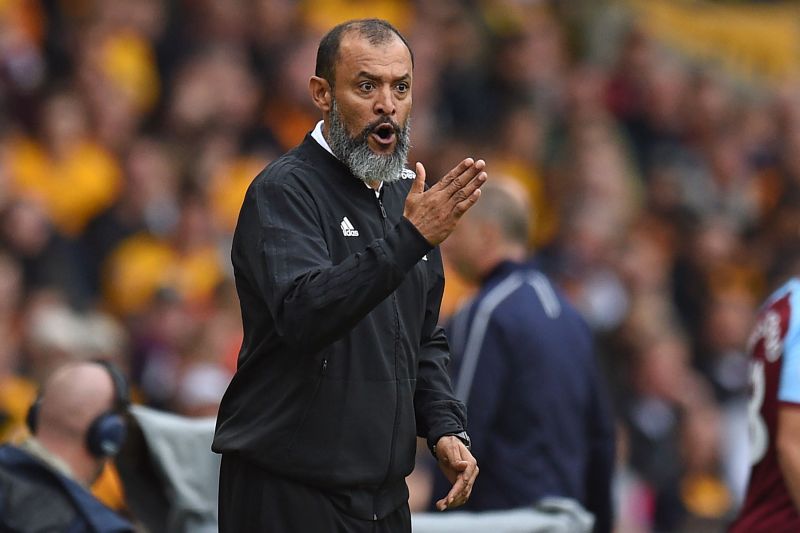 Apart from Mourinho, Costa also learnt the ropes under the tutelage of current Portugal boss Fernando Santos and Carlos Queiroz before calling time on a career spanning 16 years. But moreover, there was no other way to stay rooted to the game besides coaching.

“There are a whole lot of reasons why I took up coaching. But the biggest influence on me to take up coaching was my love and passion for football. I had a long playing career. And after I stopped playing, I could not pass up on the opportunity to continue working in the game. It's what I do, it's what I am. Football is in my blood, it's my life. And fortunately, I can get up every morning and do what I love.

“It's important for managers that we come to a different country and understand how football is played there. It's important that we understand the culture that goes around the game and the club. But the most important is to do good, honest work. It’s my first job in Asia and a different challenge for me. And now that I'm here, I can tell you that I'm very, very happy. But obviously, there is plenty of work to do.” 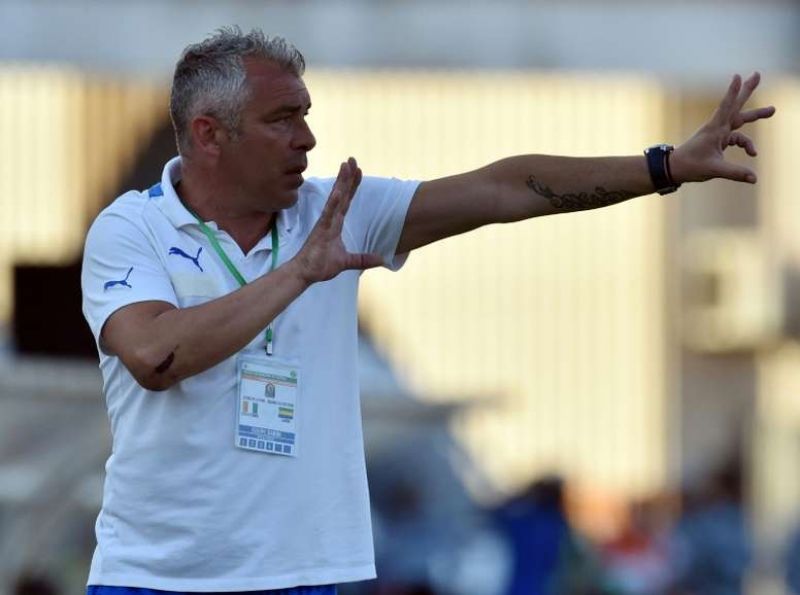 For a man who believes ‘football is not ballet’ and made a name for himself through his belligerence and physicality, this job means serious business.

“There's one thing in football that holds true even today. If your opponents don't score, your chance of winning the game increases. But it's also key that we play some good, offensive football too. And with the quality of players that we have, we can expect some attacking football and goals. No game will be easy but I am confident that we're ready for the challenge,” the Portuguese tactician concluded.

Following a topsy-turvy ride with the likes of Peter Reid, Nicolas Anelka and Alexandre Guimaraes; the high-profile appointment of Costa reflects the Islanders’ colossal ambitions for the upcoming campaign. But in the Indian Super League where even big names have failed to fit the bill, only time will tell what the future holds.