Transfer Roundup: 5 players who want to leave their clubs

With just two weeks left for the transfer deadline, these five players may very well be frantically looking for an escape route from their respective clubs. (Photo: AP)

Many football fans can feel short-changed in the early weeks of the season, however, with top players either refusing to play for their teams or not in contention amid uncertainty over their futures.

Here's a look at some of these disaffected stars: 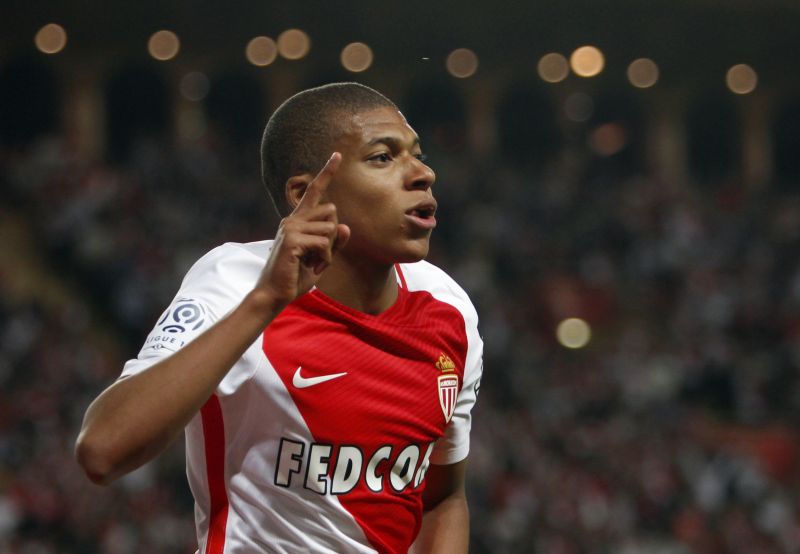 The 18-year-old France forward is one of the hottest properties in world football and determined to seal a dream move to Paris Saint-Germain.

A dream in his eyes, because he would play alongside Brazil star Neymar.

Neymar cost a world record 222 million euros, but signing Mbappe would hit PSG hard in the pocket again since he's valued at upward of 160 million euros. Real Madrid, reportedly, tried and failed to get him.

Monaco have taken an ambiguous stance on transfers, already selling five players from last season's title-winning campaign – despite initially pledging not to sell more than two.

The prolific Mbappe was kept on the bench last weekend and left out altogether for Friday's trip to Metz, further fuelling speculation that Monaco are willing to sell their best asset to their biggest domestic rival. 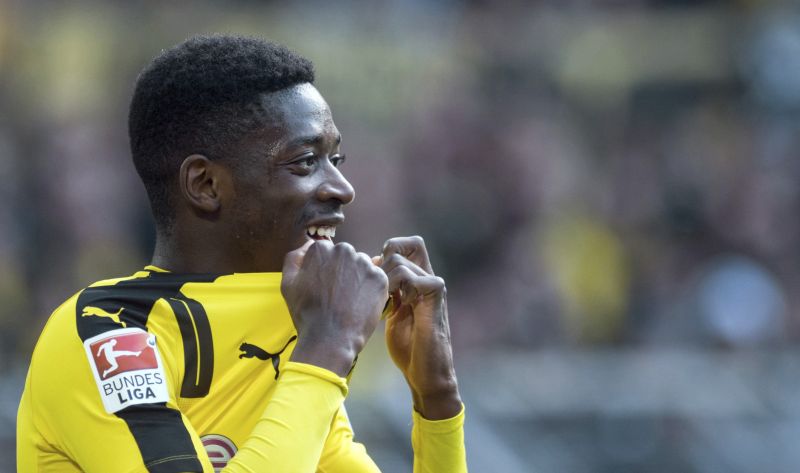 Barcelona are awash with cash after selling Neymar, and Dembele has been identified as a replacement.

Dortmund turned down Barcelona's opening bid for Dembele – reportedly of 85 million euros with another 20 million euros in add-ons – and the German club is yet to receive another.

The 20-year-old Dembele, who played in attack for France alongside Mbappe against England in June, remains suspended after skipping training without permission last week. There are reports that he has refused all contact with the club and the latest indications are that he is no longer in Germany.

Dortmund have reportedly put a price of 150 million euros ($176 million) on Dembele, who is contracted until 2021 after joining from Rennes last year. He scored six goals and set up 13 more in 32 league games for Dortmund last season. 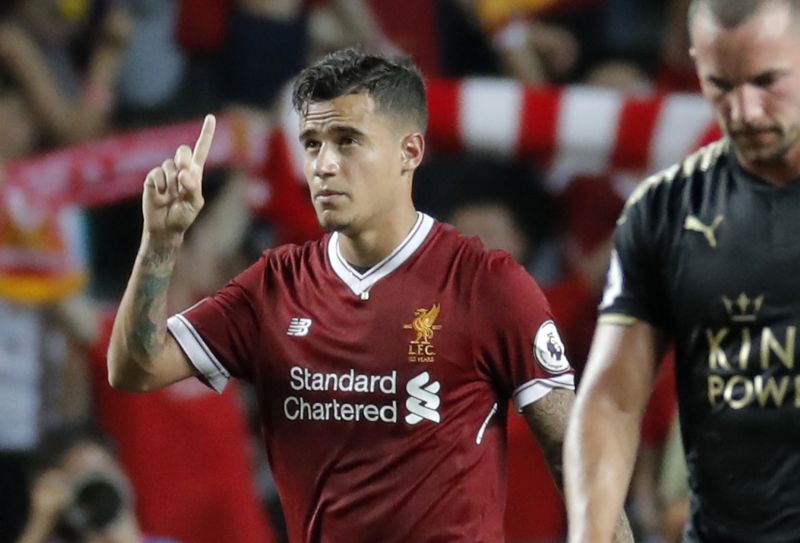 The fleet-footed Brazil playmaker has also been courted by Barcelona, who have made three offers to Liverpool for the player – the latest coming on Friday, and reportedly as much as 118 million pounds.

Liverpool immediately rejected all three bids, with their American owners having released a statement last week saying Coutinho is not for sale in this transfer window. Coutinho responded by emailing in a transfer request to the club.

He was missing for Liverpool's first English Premier League game – a 3-3 draw at Watford – and their Champions League playoff first leg – a 2-1 win at Hoffenheim – officially because of a back injury. But no timescale was put on his return.

Coutinho has been at Liverpool since January 2013 and is the team's most creative player and a big favourite with the crowd. 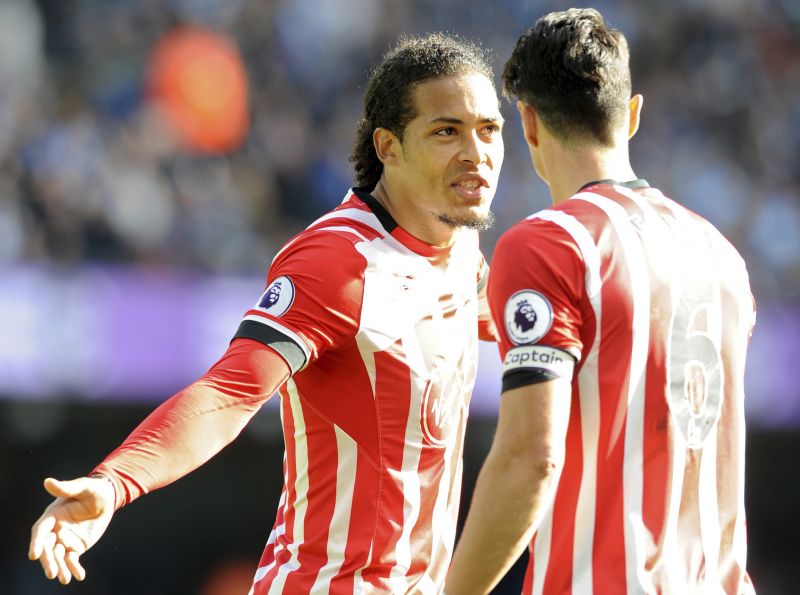 The Netherlands centre back has been training away from the first team during the offseason after lodging a transfer request with Southampton in a bid to secure a move to Liverpool.

Southampton, who have established a reputation as a selling club in recent years, are adamant that Van Dijk will not be sold even though he could attract a fee of 60 million pounds.

Van Dijk missed Southampton's Premier League opener against Swansea, officially because of a virus, and will not feature against West Ham on Saturday, either. 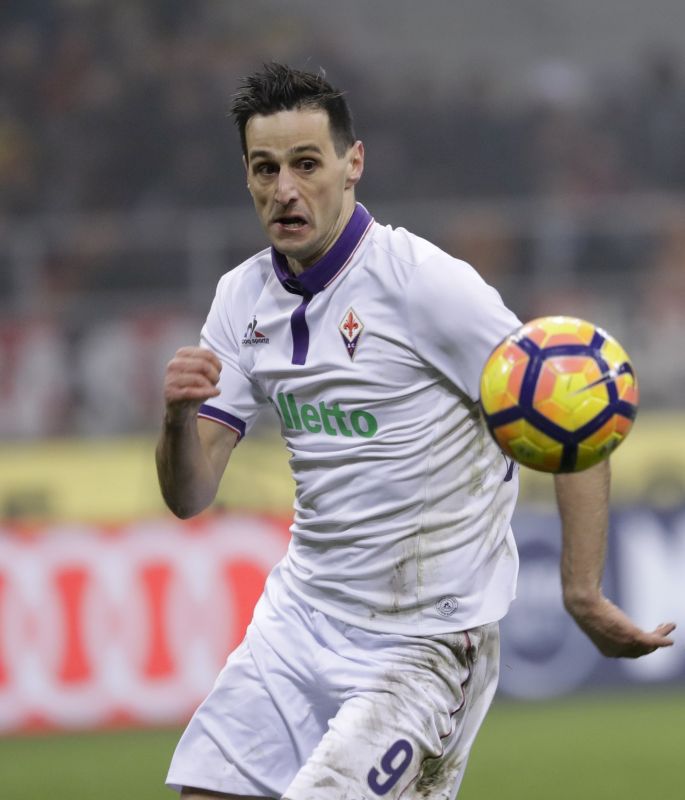 Croatia forward Nikola Kalinic missed training with Fiorentina on Thursday as he attempts to push through a move to ambitious AC Milan.

Kalinic did not have permission from his club to skip practice and had not given any reason. Fiorentina said Kalinic "will be sanctioned."

AC Milan have been recruiting heavily as they bid to wrestle the Serie A title from Juventus.

Milan, who last won the league in 2011, are in talks with Fiorentina, but the clubs have yet to come to an agreement over a transfer. Rossoneri coach Vincenzo Montella has hinted that a deal is close, though.