Coming to this match on the back of the 4-0 morale-boosting win against West Ham United, Jose Mourinho’s Red Devils will hope to continue their good run this season and open up their chances to win the Premier League title.(Photo: AP)

Swansea: Manchester United will look forward to extending their lead in the Premier League table when they take on Welsh-outfit Swansea City on Saturday.

Coming to this match on the back of the 4-0 morale-boosting win against West Ham United, Jose Mourinho’s Red Devils will hope to continue their good run this season and open up their chances to win the Premier League title.

It was all thanks to a double by Romelu Lukaku which put United in front against the Hammers, and this was followed by goals from Anthony Martial and Paul Pogba who sealed a commanding victory for the defending Europa League champions.

Swansea, on the other hand, got off to a dull start, after a 0-0 draw against Southampton saw them earn just one point from their first game. With Gylfi Sigurdsson having departed to Everton and striker Fernando Llorente injured, the Swans will have a lot to ponder upon, as they search for their first win in the Premier League.

The last time Swansea City defeated United was on August 30, 2015, at home, when Andre Ayew and Bafétimbi Gomis scored for Swans, while Juan Mata scored the only goal for United. The Red Devils have since won two games and drawn one in head to head meetings amongst them.

The last time when the teams played was in January this year when both Wayne Rooney and Gylfi Sigurdsson scored for Manchester United and Swansea respectively. Now, both of them have united at Everton.

Manchester United could go ahead with the same line-up and formation which they used against the Hammers. While Jose Mourinho has already insisted that Swedish defender Victor Lindelof is not yet ready for his Premier League debut, it remains to be seen if the Portuguese manager will start with Chris Smalling, who did not feature in the previous game. 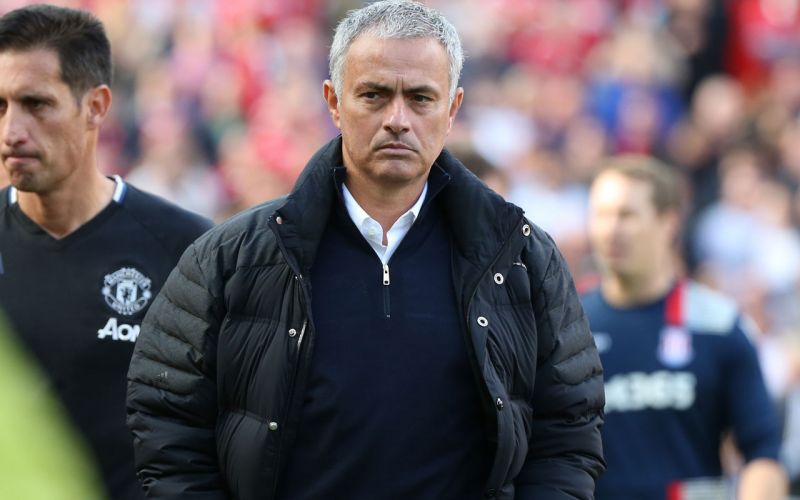 Nemanja Matic, after winning the Man of the Match award in the last match, will all but be eager to start against Paul Clement’s side. While Lukaku has got off to a rocking start at Old Trafford, United's list of injuries include Luke Shaw, Marcus Rojo and Ashley Young.

The Swans are likely to go with the same playing XI, after Sigurdsson (who has moved to Everton), missed their first game against Southampton last week. Meanwhile, newcomer Roque Mesa will hope to make his debut against United on Saturday.

However, manager Paul Clement has stated that Mesa could take the time to adapt in the Premier League but has assured that the Spanish international has a good future at Liberty Stadium. 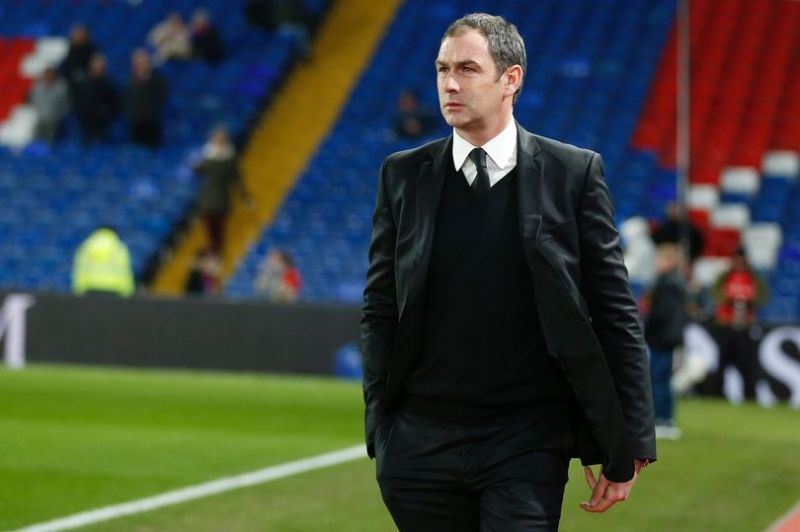 Romelu Lukaku is definitely the man to watch out for, after his double in the previous game against West Ham helped United secure a 4-0 victory and finish the week as table-toppers. Lukaku, who had a good stint with Everton last season, scoring 25 goals in 37 appearances , will hope to taste more success at Olt Trafford. 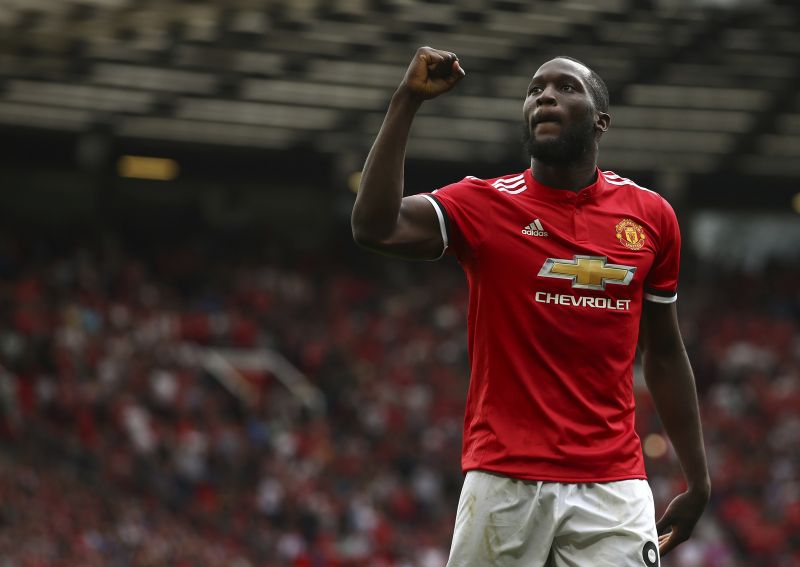 Skipper Leon Britton will hope to give his team their first win of the season against a challenging Manchester United, who look a dangerous side after their 4-0 win against West Ham. 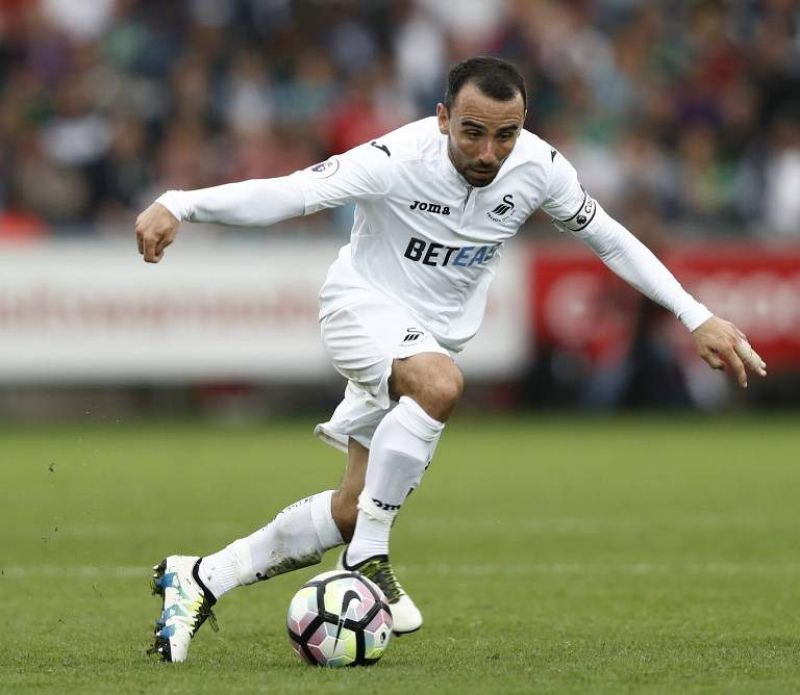 With Lukaku already off the mark, and Pogba looking in fine form, this match is expected to belong to United, who could ease to a 3-0 win over Swansea City at the Liberty Stadium.