Gurpreet, on Thursday, made a move from Norwegian club Stabaek to former I-League champions and current ISL side Bengaluru FC.

While there were some doubts about Gurpreet’s move away from European football, Constantine brushed them aside, saying that the lack of gametime was of great concern for the India custodian at Stabaek.

“I think it was important for him to go somewhere he was going to get more playing time. In Bengaluru, he will play,” said Constantine, speaking from the team hotel, on the eve of India’s international Tri-nation tournament against Mauritius and St Kitts, in Mumbai.

“He did not start in Stabaek and that was a concern for me, one that I made clear to him last year. He needed to be playing more games if he aims to go to the next level,” stated Constantine.

The India head coach further went on to state that the move to Bengaluru will help the 25-year-old goalkeeper get regular gametime, something that is important to keep up his match-fitness. 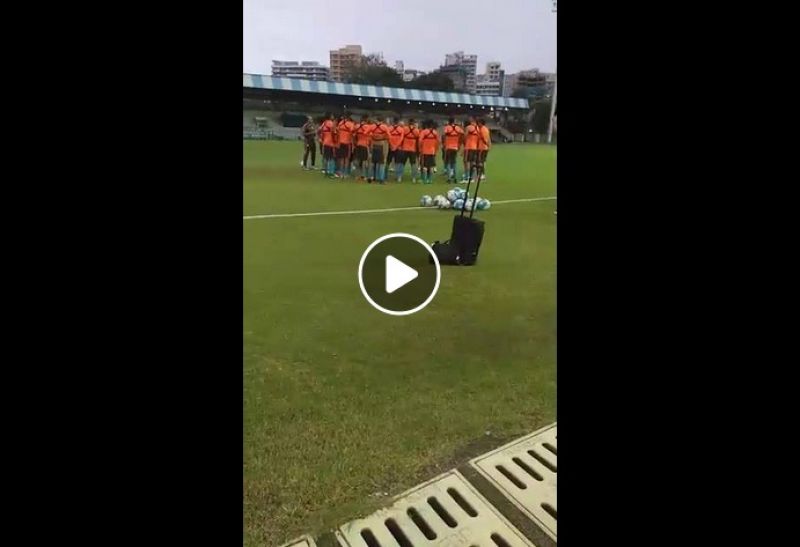 “I think the opportunity for him with Bengaluru will be to get 20-30 games under his belt and he will be a better keeper for that,” said the Englishman. “Then if he decides to go out after that, obviously that’s his decision.

“I think Gurpreet has made his decision and we should respect his decision,” Constantine signed off.