Harry Kane is back in form. (Photo: AP)

With the International break over and done with, and the European competitions having commenced, we can finally say that we are well and truly into the grind of the football season.

The time for early-season experimentation is gone, and managers who are having to guide their teams through multiple competitions, need to find the perfect combination before the league gets the better of them.

With the European season in mind, we take a look at a few possible buys for your Fantasy Premier League side this season. 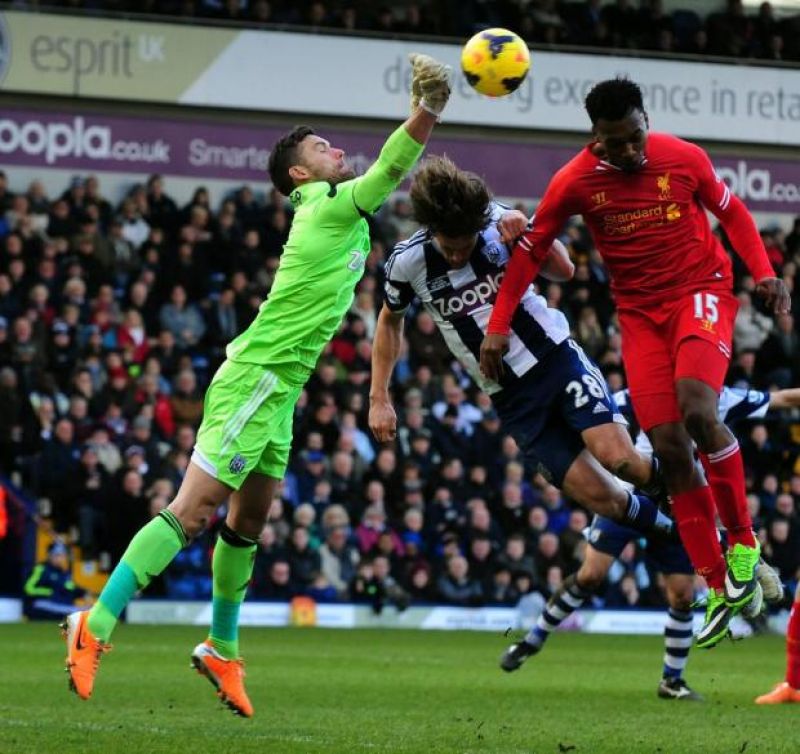 A defender or a goalkeeper from any Tony Pulis side is always desired. Especially when West Brom are playing at home. A tight defence, more often than not, ensures four clean sheet points, something that we all look for, from our goalkeepers.

To add to that, Foster’s relatively low price makes him a very desirable target for FPL managers. Also, West Brom are set to play relegation strugglers West Ham United on GW5 at home, which means that the odds of them getting a clean sheet are higher. 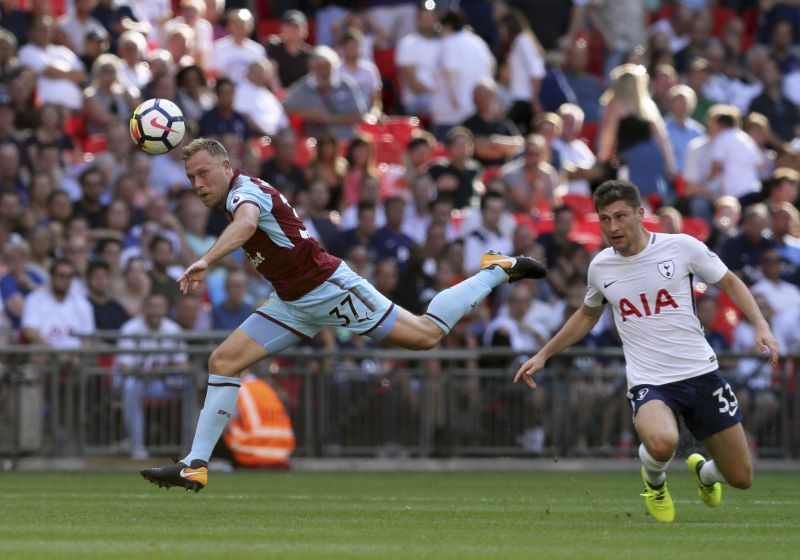 The left wing-back has been on impeccable form since the start of the season. Not only does he get you the clean sheet points that Spurs earn, but being an advanced wing-back, he also manages to get in a few assists while bombing forward.

Although Davies’ stock has been on the rise in the first four Gameweeks, he could still be worth a purchase, as he promises a lot of points through assists. The return to form of Harry Kane also accentuates this aspect. 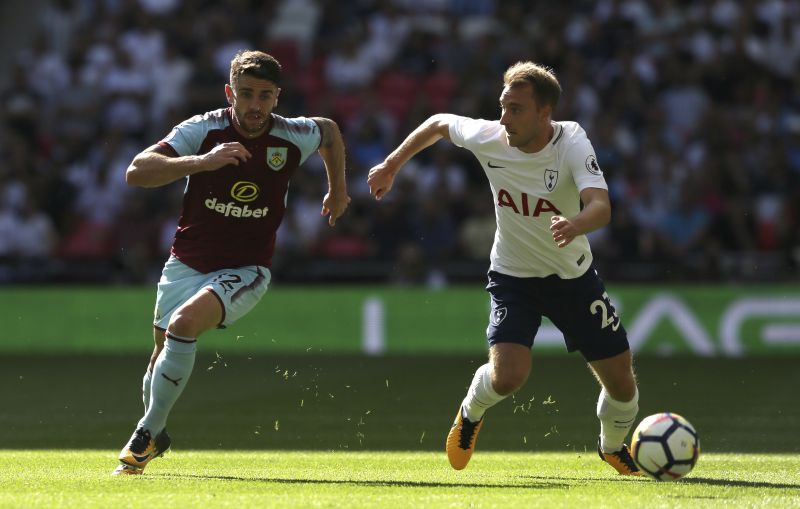 If you were not convinced about Christian Eriksen’s calibre before, you could definitely reconsider that viewpoint after his performances in the last four Gameweeks, and Spurs’ opening Champions League match against Borussia Dortmund, which they won 3-1.

In a game where the Dortmund midfielders called all the shots, Eriksen showed great vision to land himself with a couple of assists. This could finally be the season when he stakes his claim as one of the best playmakers in the Premier League. 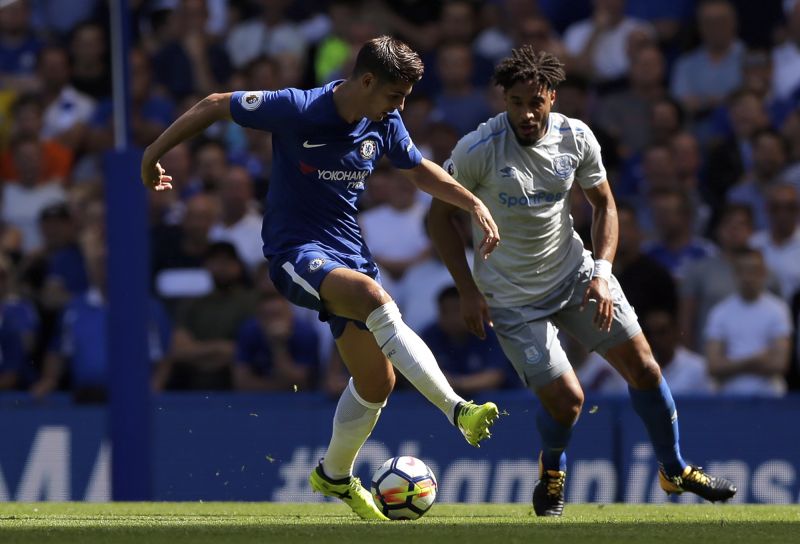 Chelsea may have paid a steep price for the Spaniard, but £10.2m for the form that Morata is currently in, sounds too less. The former Real Madrid man has taken to the Premier League like fish to water, replacing compatriot Diego Costa for both club and country.

Morata has shown a great knack of getting onto the end of through balls and crosses, scoring thrice in four Premier League appearances. However, his link-up play with the playmakers makes us believe that there could be a lot of points within this Spaniard. 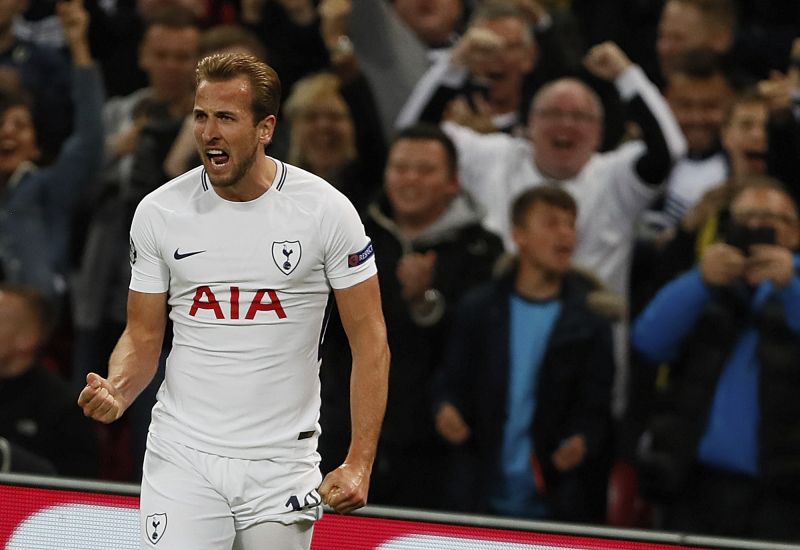 He may have been on poor form at the start of the season, but Harry Kane is back in form. He seems to have come out of the rut that he has always found himself in, during the previous seasons.

Keeping this in mind, Kane could turn out to be a good option, as the Englishman is known to have plenty of goals within him. His brace against a quality Dortmund side in the UEFA Champions League on Tuesday night ensured that he got the crucial confidence-boost.

US women's soccer regroups after stunning loss to Sweden