Romelu Lukaku was the star of the night, scoring a brace on his Manchester United debut. (Photo: AP)

The Irons were no match for Mourinho’s men who grabbed a firm grip on the contest right from the start. Romelu Lukaku scored a brace, while goals from the likes of Paul Pogba and Anthony Martial got the Red Devils up and running.

Here are 5 things we learned:

1) Don’t write off West Ham yet 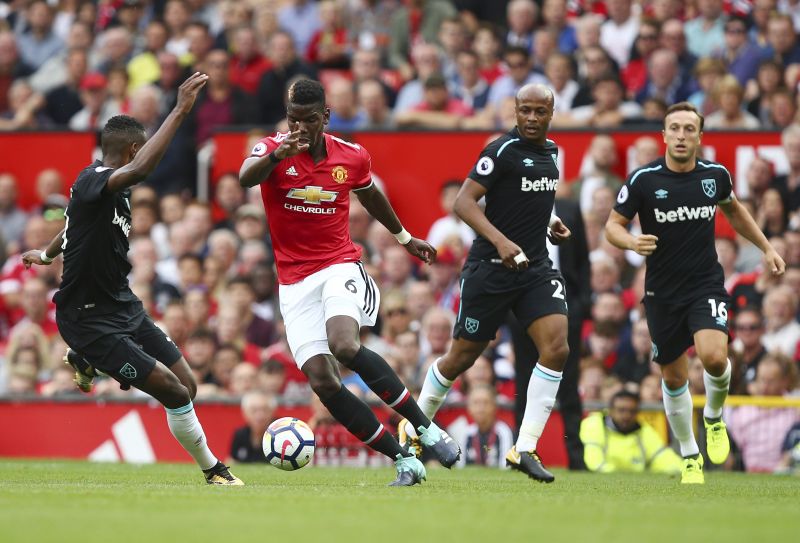 Adding firepower to their squad with the likes of Marko Arnautovic, Javier Hernandez, Joe Hart and few others, the Hammers have shown huge intent in their challenge for the Premier League title.

But we shouldn’t judge Slaven Bilic’s men based on just one performance where the opposition dominated throughout. Not only were they challenging one of the best in the business, but also one the meanest defences in the league.

Eventually, things will get better over time for the Irons.

2) Jose Mourinho and Nemanja Matic – a match made in heaven 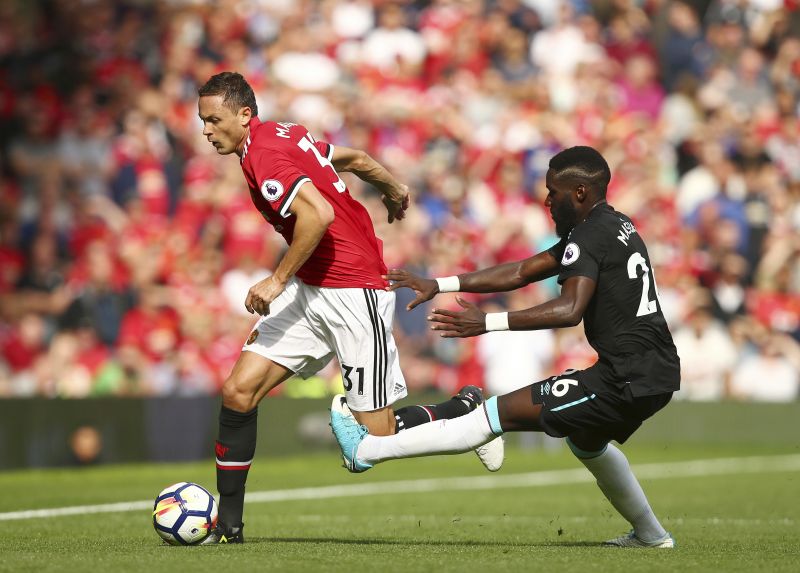 While the likes of Romelu Lukaku, Anthony Martial, Henrikh Mkhitaryan and Paul Pogba grabbing the limelights it was Nemanja Matic who initiated the attacking moves. The Serbian midfielder covered up all the vacant holes in the midfield alongside Ander Herrera that provided the license to the creative players to march forward.

Sitting deep in the midfield, the Serbian engine dictated the tempo of the game, distributing diagonal long balls along with providing stability to the midfield. At £40m Matic is a great upgrade to Carrick and seems the missing link to Jose Mourinho’s puzzle. 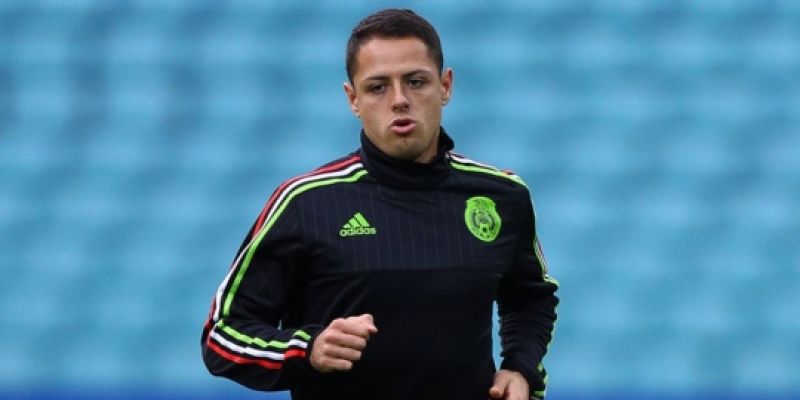 Javier Hernandez rediscovered his mojo at Bayer Leverkusen before his release clause was triggered by the Hammers for £13m. But on a day when Slaven Bilic’s side failed to get their foot into the match, the Mexican striker was helpless too as he was devoid of service upfront.

However, there’s no doubting his quality as he has stamped his reputation as a proven Premier League scorer. Better support and he'll be up there with the best.

Javier Hernandez was fouled more times (5) than any other player on the pitch at Old Trafford.

No help up front. pic.twitter.com/9zHW58I8rY 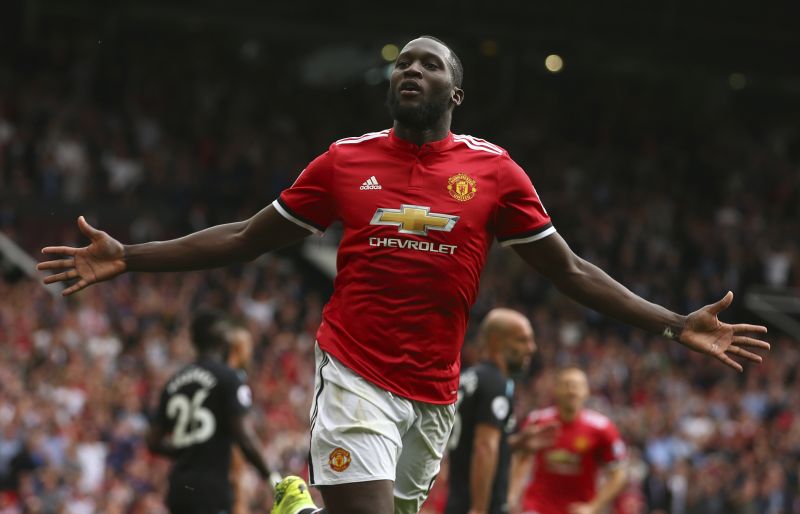 Despite creating a plethora of chances last season, Manchester United proved to be too wasteful in front of goal. However after missing out on Alvaro Morata (now at Chelsea), Manchester United chased Romelu Lukaku who has been an eye-catching presence whenever he has played.

On previous Premier League debuts, the Belgian striker scored for West Brom, Everton and didn’t take long to do it this time for Manchester United. Mourinho’s men found it extremely difficult to break down compact defences last season, but with Lukaku now that shouldn’t be a problem. 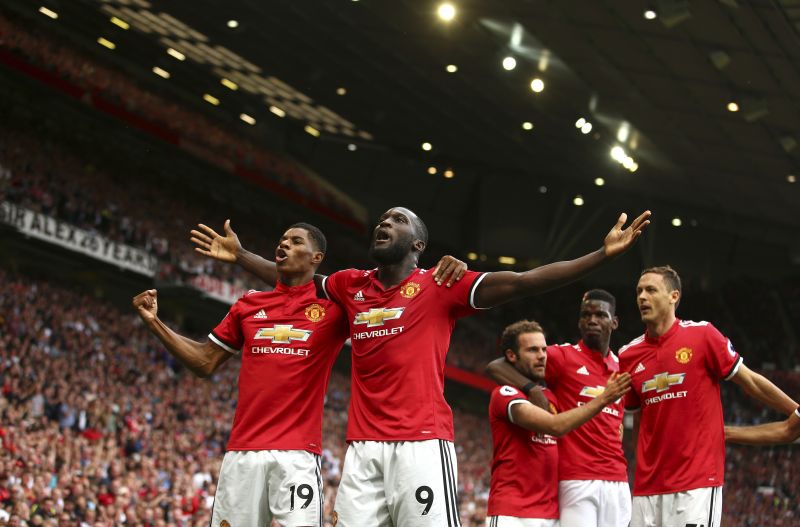 The Special One won three trophies during his first stint at Manchester United last season, however, what drew him a lot of flack was his defensive and tasteless football style.

But on Sunday night, Manchester United played the Sir Alex Ferguson way, something the fans have been craving for in the last few years. The team did not sit back defending a lead and even looked sharper and composed in defence.

The signs look optimistic and will only get better with time if Manchester United continue playing this way.