Minutes before Saudi Arabia kicked off the tournament against host nation Russia, Putin said: "I congratulate all of you at the start of the most important championship in the world."

"Love for football unites the entire world in one team, regardless of people's language or ideology," Putin said to thunderous cheers from the capacity crowd.

He said Russia had approached preparations for the most-watched event in the world "responsibly, doing everything to make sure fans can enjoy this celebration."

"This grand sporting event is taking place in Russia for the first time, and we are truly happy," he said. "In our country, football is not just a popular sport, not just the most beautiful sport -- people here truly love it," the Russian leader said.

The opening ceremony included a mini-concert by British pop star Robbie Williams, who performed "Let Me Entertain You". Russia has left no stone unturned preparing for its most important event since the 1980 Moscow Summer Olympics, spending more than $13 billion (11 billion euros) on infrastructure in the 11 host cities.

As are you, Mr Ancelotti! #WorldCuphttps://t.co/fiRMXdaXsP

Brazil legend Ronaldo passes the Telstar 18 to the mascot Zabivaka for the symbolic first kick. He fakes the kick as the ball boy kicks the ball to the mascot.

Williams cut shots his singles number and starts singing Angels. He is joined by Aida Garifullina who is the other performer in the ceremony.

The boy walks out with Brazilian great Ronaldo in the stadium with Robbie Williams performing on  Queen's Let Me Entertain You.

Russia and Saudi Arabia have arrived ahead of the opening ceremony

#RUS are ready to go, now it is your turn!

Follow the action with the https://t.co/zJTWWlvUsi Live Blog for #RUSKSA 👇

Not long to go, now!

The atmosphere builds up inside the Luzhniki stadium for the biggest football extravaganza. 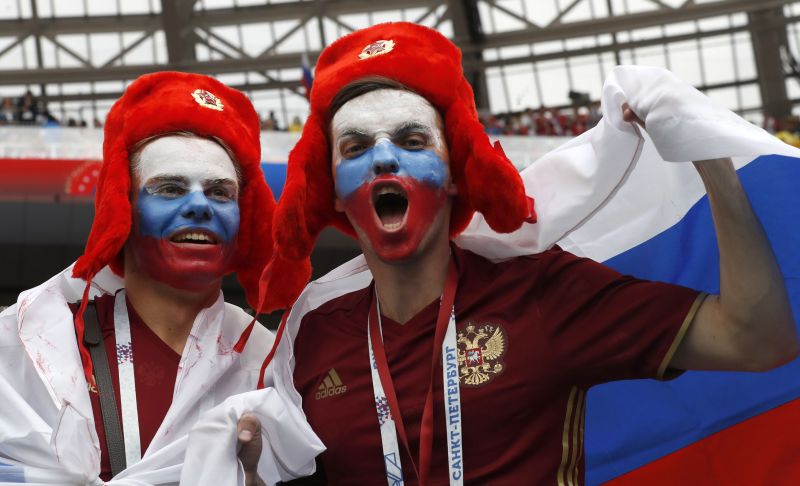 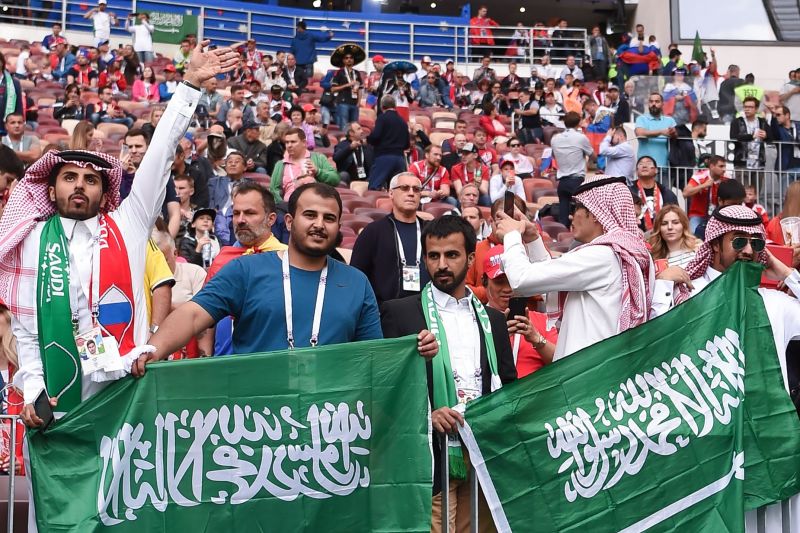 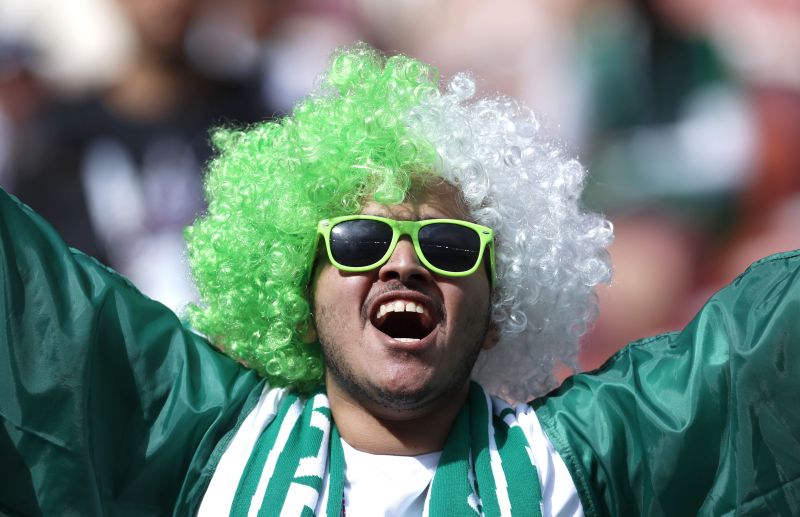 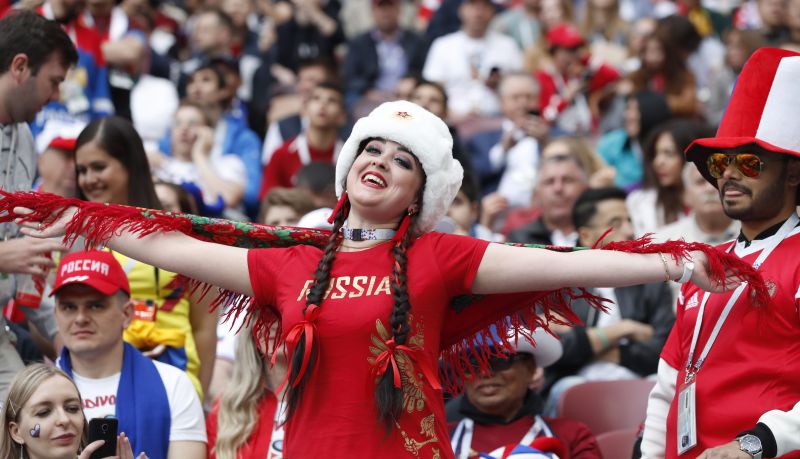 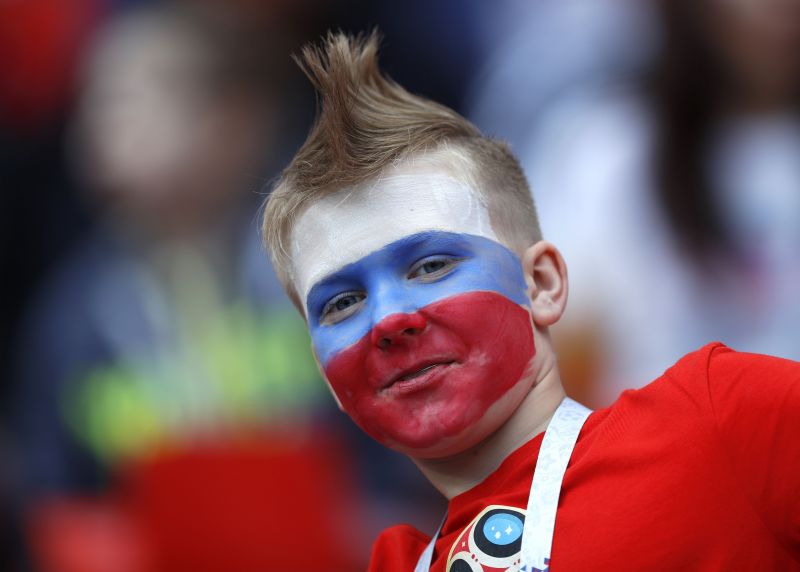 The stage is all set for the biggest sporting extravaganza as Russia gets ready to host the 2018 FIFA World Cup . The opening ceremony will be talking place at Luzhniki stadium, which will also host the final on July 15th.

The biggest sporting carnival will witness 32 teams battle it out to be crowned the champions of the world. Some of the best players from the world will be facing each other in the month long extravaganza.

The opening ceremony will witness amazing performance from British pop singer Robbie Williams alongside Russian soprano Aida Garifullina just before the start of opening game between the host Russia and Saudi Arabia. Brazilian football legend Ronaldo will also be the part of opening ceremony.

This year's opening ceremony will take place just half hour before the opening game, with a focus on Russian musical acts