Both FC Barcelona and Juventus will be banking on their Argentinian stars to come up with the goods at Camp Nou. (Photo: AFP)

Barcelona: Juventus are set to create history on Tuesday night (or the wee hours of Wednesday morning, IST), as the Bianconeri become the Italian side to have made the most number of UEFA Champions League appearances – 18 – surpassing AC Milan by one.

One thing on the mind of every Bianconeri fan, however, would be the fact that despite having made it to two Champions League finals in the last three seasons, they have not won Europe’s premier club competition in more than two decades.

Juve travel to the Catalan capital of Barcelona, facing a side that they dismantled in last season’s quarterfinal.

Barcelona, however, are a different side this season, having sold Neymar Jr of Brazil, one of their most prized possessions, to Paris Sain-Germain for €222 million. 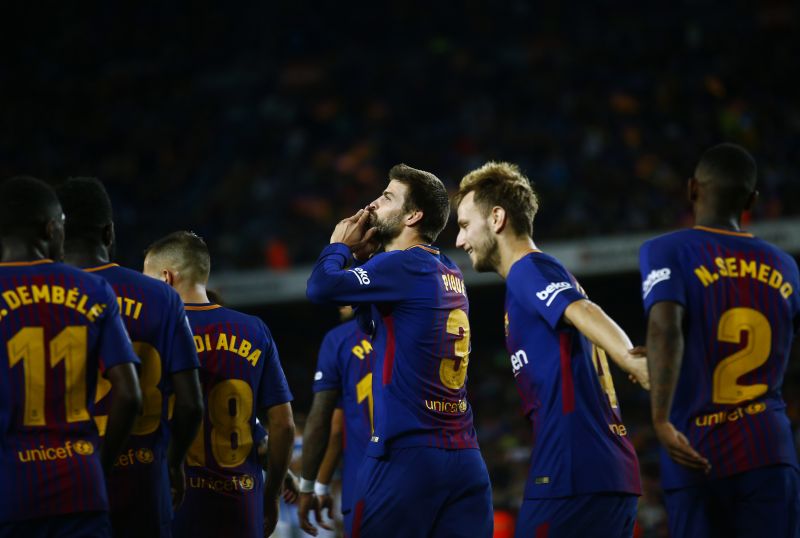 Barcelona have entered the season on good form, winning all of their first three La Liga matches. (Photo: AP)

Newly-appointed manager Ernesto Valverde’s side does not look much different from the lineup that former boss Luis Enrique would put out on most occasions. The only noticeable change is that of Ousmane Dembele, who was brought in from Dortmund, as a replacement for Neymar.

Another change for the Blaugrana seems to be in their spirits. They have started the Spanish season with great gusto, winning their first three games. A run like this could well give them the confidence that they need to face quality opposition like Juventus, something that seemed to be lacking in them towards the end of last season.

Their only injury worry, as the European season gets underway, is that of fullback Rafinha. The 24-year-old has been ruled out of the game with a foot injury, and is expected to be replaced by repo-man Sergi Roberto at right back. 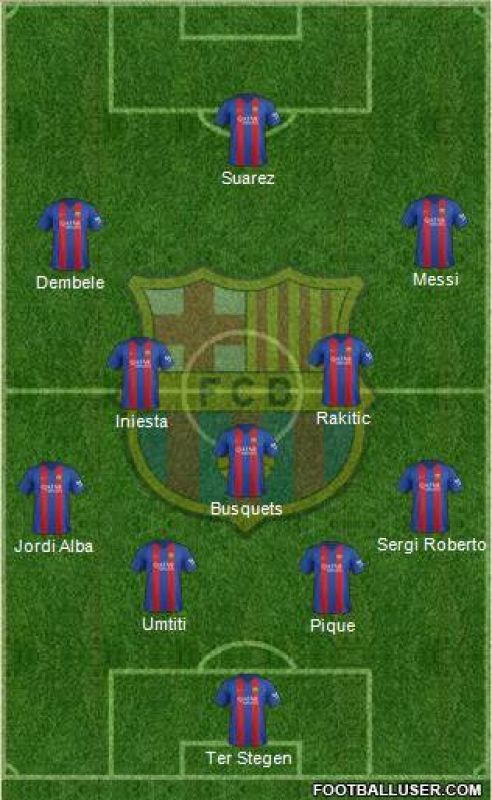 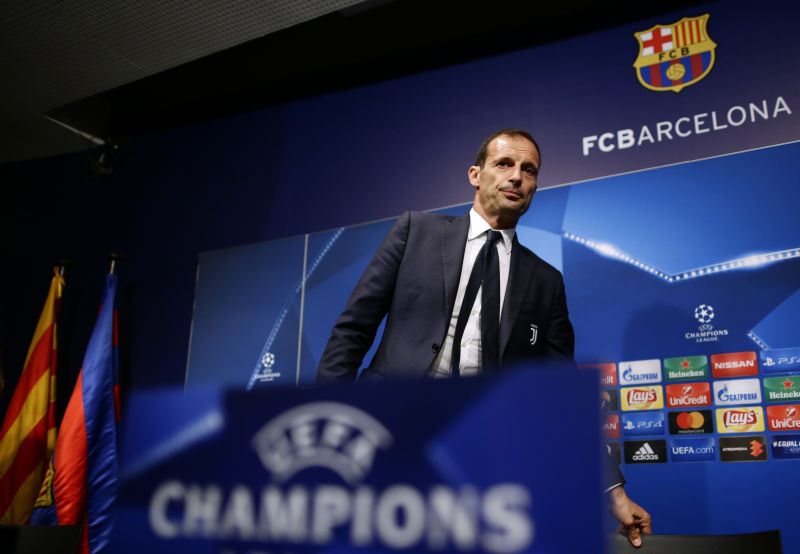 Massimiliano Allegri has had to make a lot of changes to the Juventus setup after the departure of LEonardo Bonucci. (Photo: AP)

Although they had started the season with a loss at the hands of Lazio in the Supercopa, Juventus have gathered some early-season momentum, winning their first three Serie A matches.

However, this is a much-changed Bianconeri that we are witnessing this season.

The departure of star centreback Leonardo Bonucci to AC Milan for €42 million means that manager Massimiliano Allegri has had to change the entire system that has made the Italian outfit so successful over the last few years.

Bonucci was the central figure of the three-at-the back system that was made popular at the club by former manager Antonio Conte. The 30-year-old’s ability to pass the ball in the defensive half, and play inch-perfect aerial through balls to the midfielders and forwards is what made the system so successful.

Seeing such an effective defensive setup already in place, Allegri had though better of fixing something that did not need mending. However, we have seen the Juventus boss switch to the regular four-at-the-back system, whenever Bonucci was suspended or injured.

Perhaps the Italy international’s departure from Turin shall also see the death of the three-at-the-back system in the Piedmont capital, with Allegri preferring a 4-2-3-1 now.

The 50-year-old has a few other problems to deal with as well. He is faced with a rather long list of injured players at the start of the season; Georgio Chiellini, Sami Khedira, Claudio Marchisio, Benedikt Howedes and Mario Mandzukic are all out injured, while Juan Cuadrado is suspended. 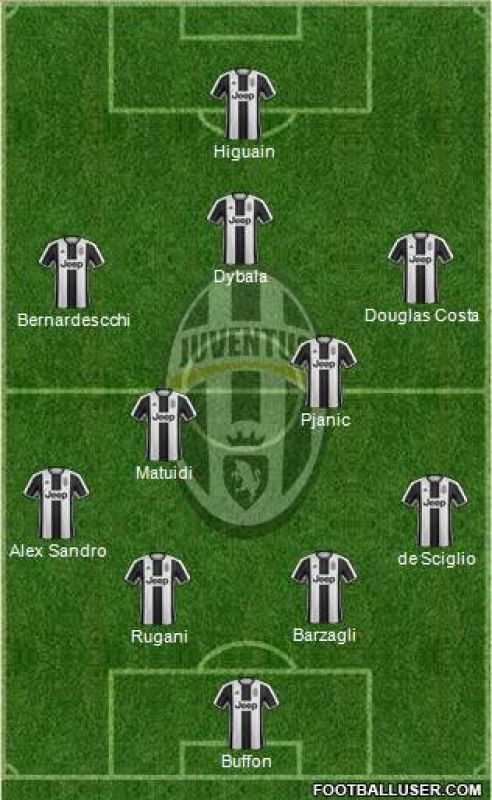 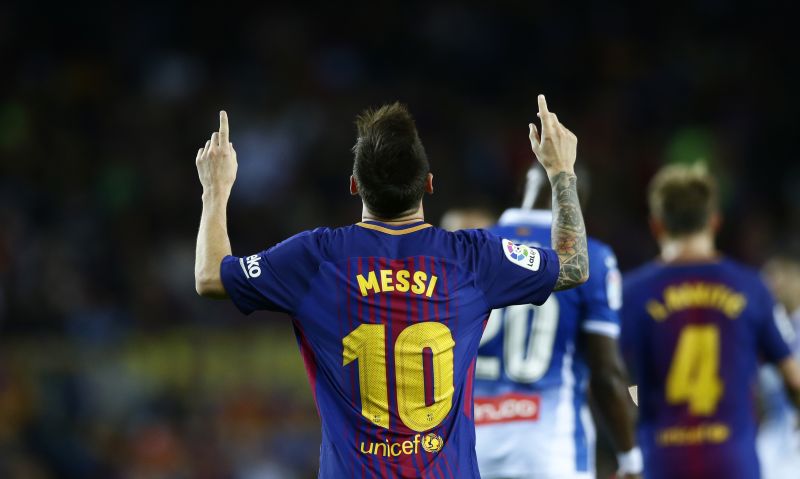 Lionel Messi's presence in the Barcelona setup has become all the more important after Neymar's departure. (Photo: AP)

He is ‘The Man’ at Camp Now, right now. Especially after Neymar’s departure. On his day, Messi has the capability to rip apart even the best of defenses. However, the Argentine star is sure to be heavily marked by the Bianconeri defence. 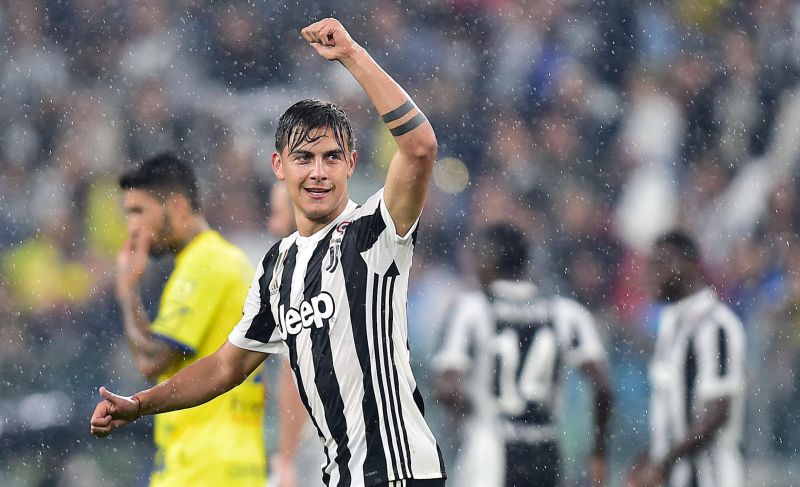 Barcelona may have Messi, but Juventus have their own Argentine magician. Dybala had absolutely terrorised the Blaugrana defence in last season’s Champions League quarterfinal first leg, scoring two fabulous goals in a 3-0 victory for the Bianconeri. The 23-year-old’s performance was instrumental for Juve to overcome Barca last season, and Allegri will be looking to him to deliver the goods on enemy territory, this time.

Juventus look like they have a good side, but a match at the Camp Nou against an in-form Barcelona side may be a bit out of their reach.