With the football season set to get underway, the FPL managers will be looking for some cost-effective buys. (Photo: AP/AFP)

Mumbai: With the 2017/18 football season about to get underway, Fantasy Premier League managers would be smacking their lips at the proposition of picking the best side possible for the online game.

We have gone with one goalkeeper, and three each of defenders, midfielders, and forwards on this list. Here are some underrated players, who we believe, can earn you those top points. 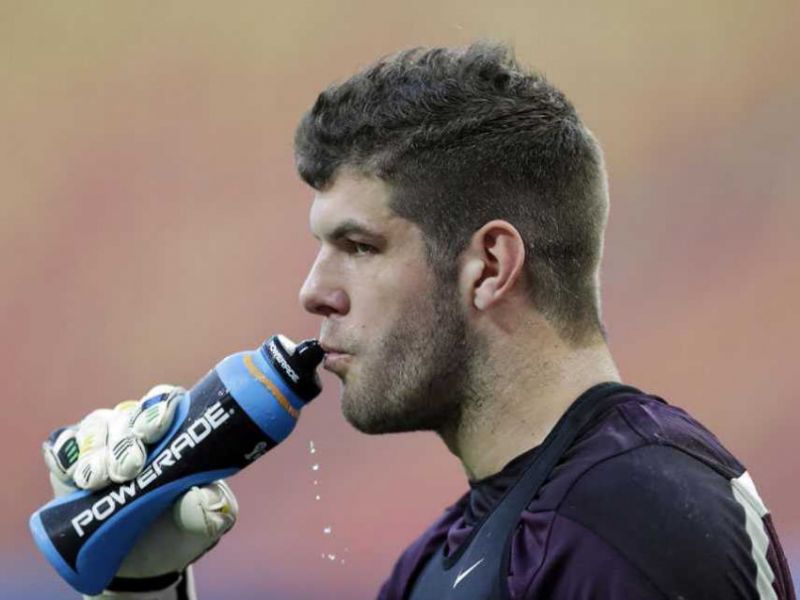 Largely regarded as one of the best goalkeepers in England right now, Forster’s £5m price tag does not quite do justice to his reputation. Southampton can be a little erratic, but has scored as many as 76 points from saves last season, along with 14 clean sheets. 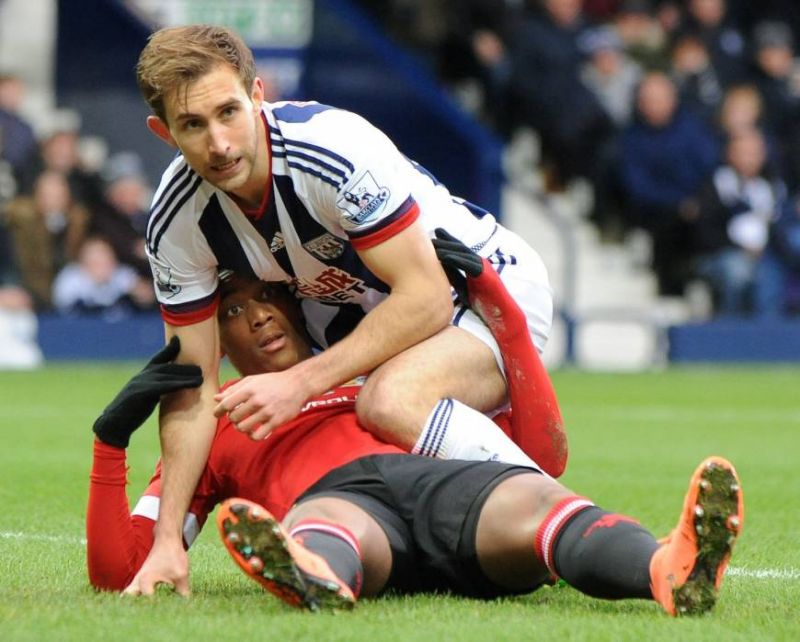 A defender from any Tony Pulis side is an absolute must-have in FPL teams. We all know how sturdily Pulis likes to set-up his defence, making it extremely difficult for teams to score against them, especially at the Hawthorns. That’s a potential clean sheet every two games! 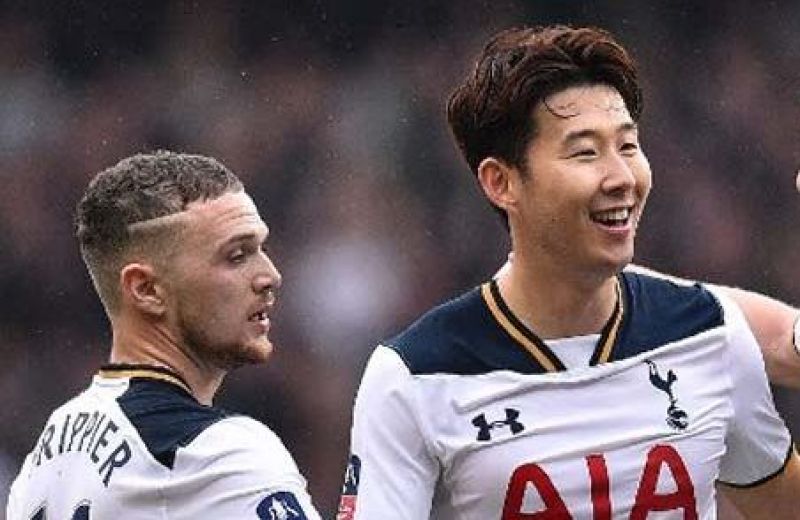 While the Spurs are not exactly known for their defensive acumen, Trippier is a player who offers much more than just the four points from clean sheets. Being an attacking full-back Trippier also has the opportunity to earn points from assists. 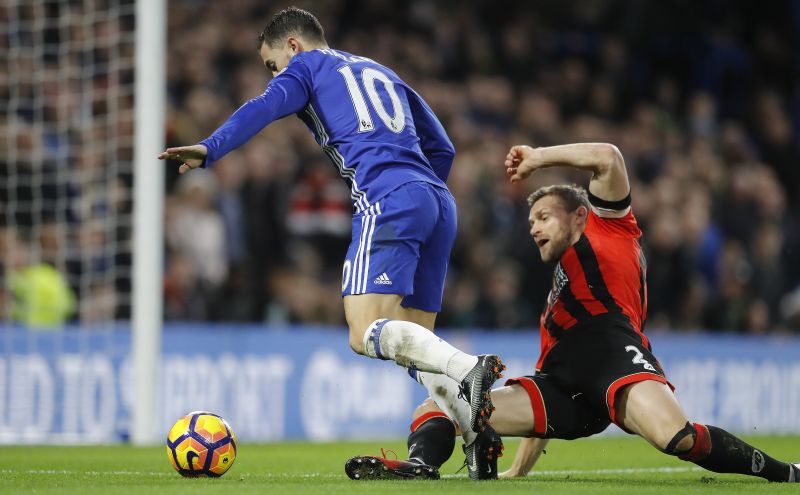 Probably one of the cheapest options for a defender. Francis is someone who gets a lot of game-time. Also, Bournemouth’s propensity to keep their clean sheets makes Francis a very cost-effective buy. 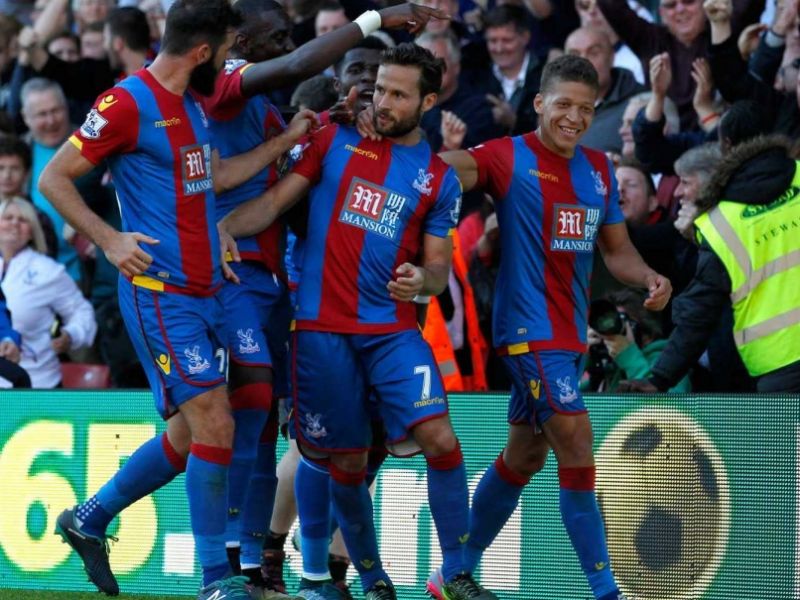 Arguably one of the best and most underrated playmakers in the Premier League. Not only does he earns points with his goals and assists, but the Frenchman also earns the crucial bonus points, as he controls the ebb and flow of the game for Palace. 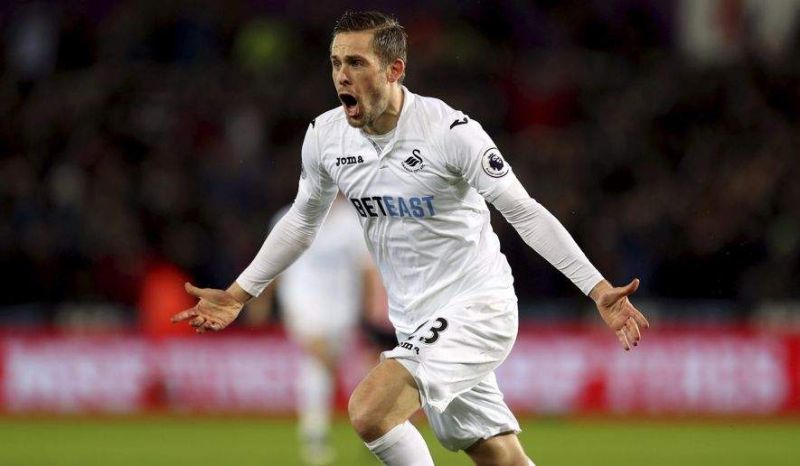 An FPL manager’s delight! Unlike Cabaye, Sigurdsson is not a playmaker in the truest sense of the word. However, the Icelander has bags of goals in him, making him an instant pick. 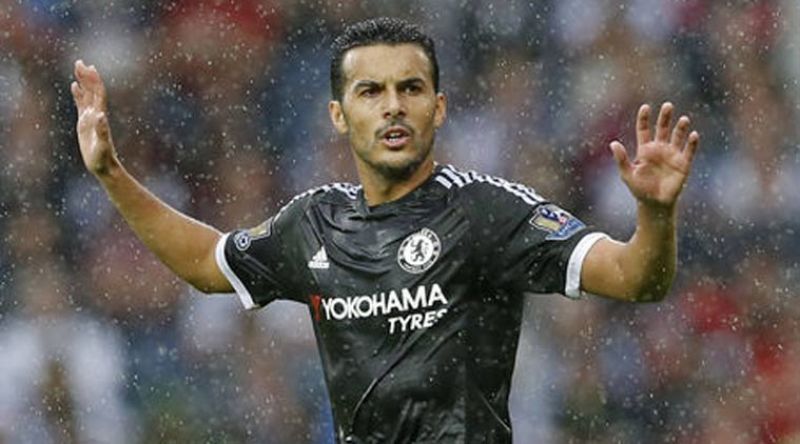 Despite seeing red for a lunging tackle on Arsenal’s Mohamed Elneny, Pedro will not have to serve a suspension, as the Community Shield is essentially considered as a one-off game. Being a dynamic winger in the defending champions’ side, Pedro is someone who has the capability to score the big points. The absence of the injured Eden Hazard makes Pedro’s role in Chelsea all the more important. 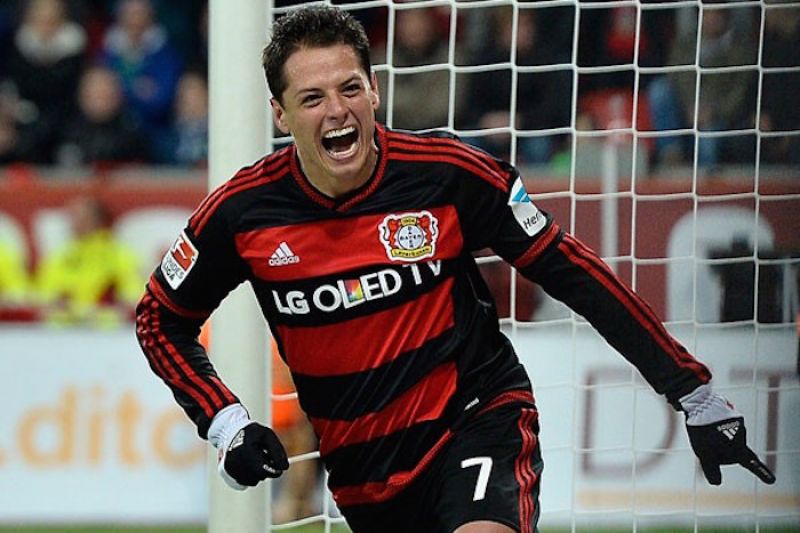 This as a major coup by West Ham. Chicharito is one of those strikers who ensure you one thing, and one thing only – goals – lots and lots of them. And at £7m, he is an absolute steal. 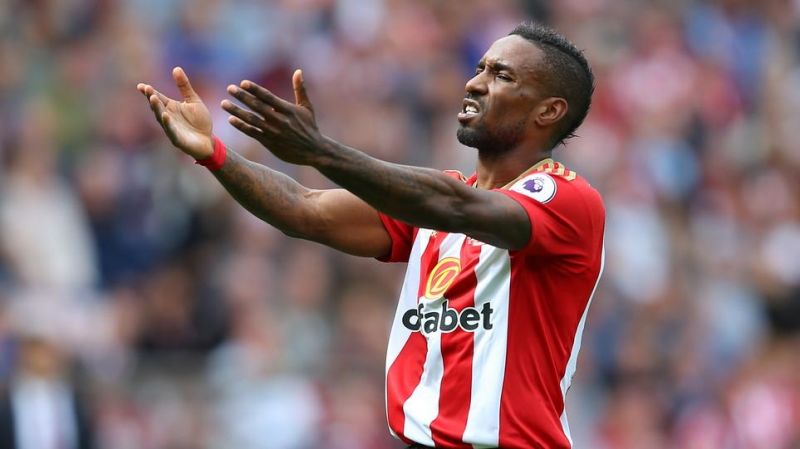 Defoe is another man who ensures bags of goals. The Englishman has aged like fine wine. Scoring goals is his business, and he knows all to well what he needs to do, in order to put the ball in the back of the net. This is a player who just wants to score goals, and has the hunger to do so. An FPL manager’s dream, as he comes for just £8m. 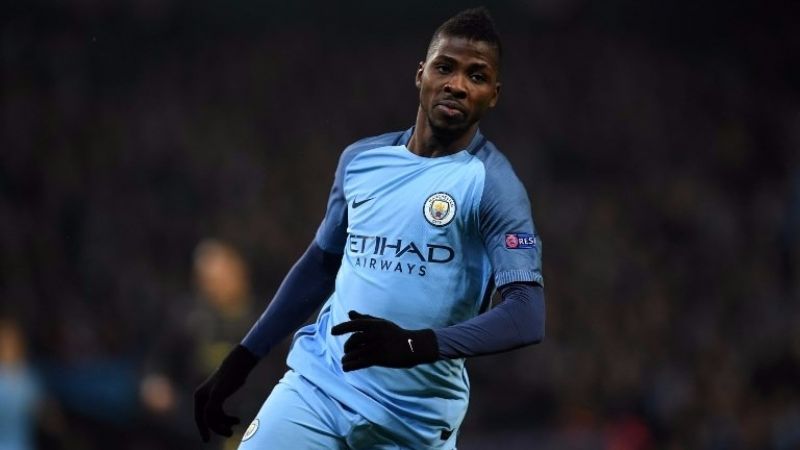 He’s young, he’s fast, and he has an eye for goal. The Nigerian has already shown his pedigree at Manchester City. However the lack of game time has driven him to former champions Leicester, who desperately need someone to partner their iconic striker Jamie Vary up front. As Vardy himself is quite the prolific goalscorer, Iheanacho stands the chance of scoring big with both goals and assists. That’s the beauty of the good-old 4-4-2 formation in football.