Fantasy Premier League 2018-19: Outscore your rivals with these 10 bargain players

Back Bernardo silva to grab his share of goals as the defending champions aim to start on a strong note. (Photo: AFP/Screengrab)

Managers, have you been tinkering with your Fantasy Premier League (FPL) squads for endless hours and still not made up your mind? With the deadline edging closer, there’s no time left before you finalise your team for Gameweek 1. While big-name stars come at a hefty price, these bang for the buck players could help you find the right balance. 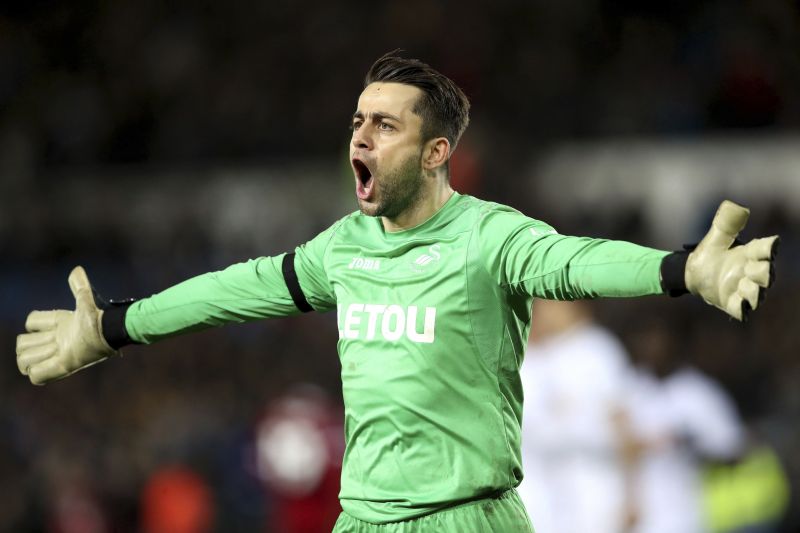 Don’t let his difficult fixtures trick you. Despite being relegated with Swansea City last season, Lukasz Fabianski still managed to grab a commendable 157 points last season. If you’re in search for a cheap goalkeeper, the former Arsenal man is a worthy pick, having recorded the most saves (shots and penalties) last season. Now under Manuel Pellegrini at West Ham, who have spent big, expect him to carry on his stellar form. 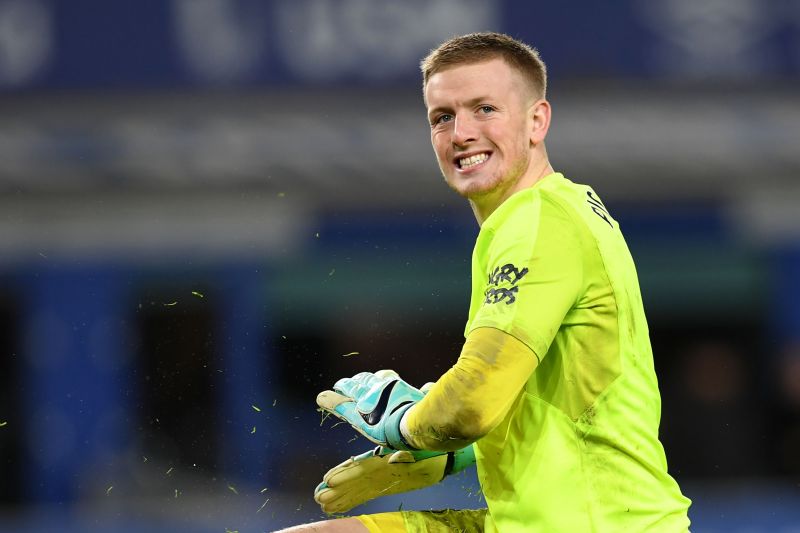 Having guided England to the semi-finals of the FIFA World Cup 2018, Jordan Pickford is a no-brainer for your FPL squad. Following a big money move from Sunderland last campaign, he pulled off an astonishing 121 saves that resulted in 10 clean sheets for Everton. His high save percentage also favours him for the Bonus Point System (BPS), that gives the 24-year-old an edge over others. 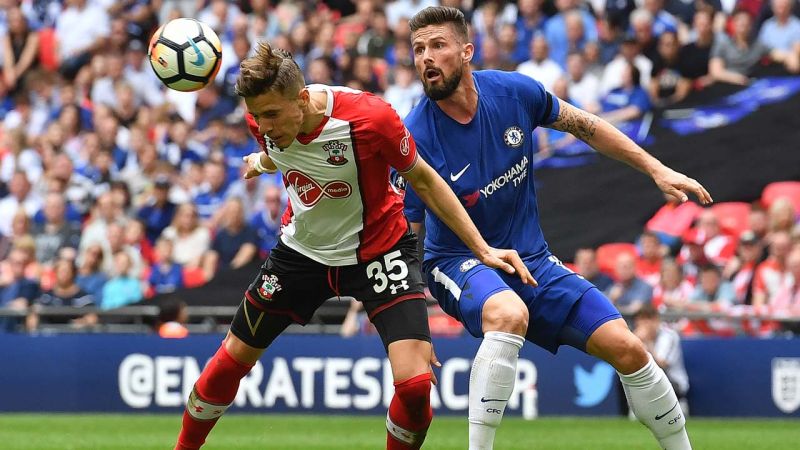 Featured heavily in pre-season and should easily keep his place with Mark Hughes opting for a five-man defence. Tall and sharp, Bednarek’s added goal threat from set-pieces could fetch you additional points. 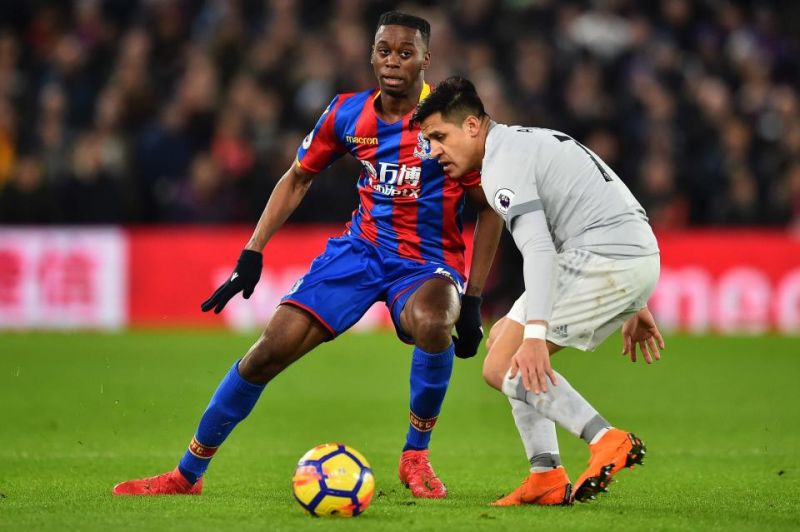 Running short of cash in defence? Aaron Wan-Bissaka could help you fill that hole. The young defender s all of Crystal Palace’s last nine games last season and also started all of their pre-season games, where he is likely to get the nod over the experienced Joel Ward. Roy Hodgson already rates him highly and it’s time you should too. 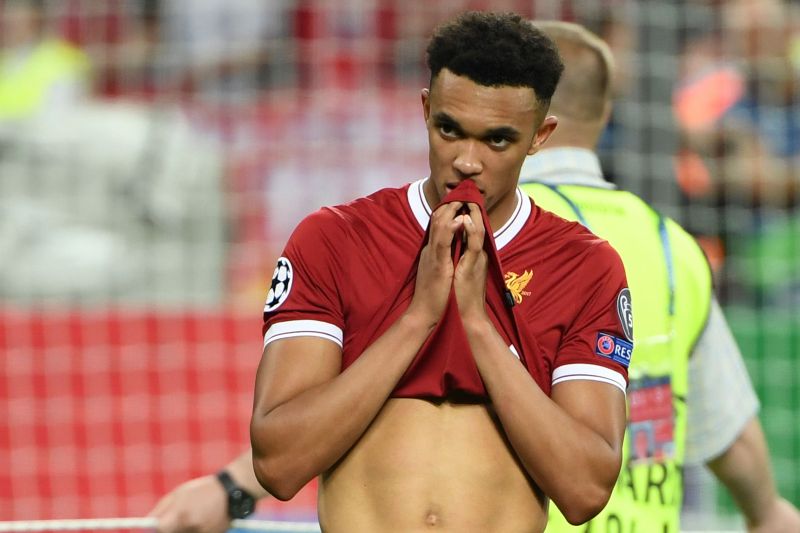 FPL managers (including me) haven’t always fancied Liverpool when it comes to clean sheets but the additions of Virgil van Dijk (6.0m) and Alisson (5.5m) have shown they aren’t messing around. Trent Alexander-Arnold is the cheapest route in Jurgen Klopp’s backline, having put in an impressive shift at right-back last campaign. His dangerous crossing ability has also made him the most owned defender in his price bracket. 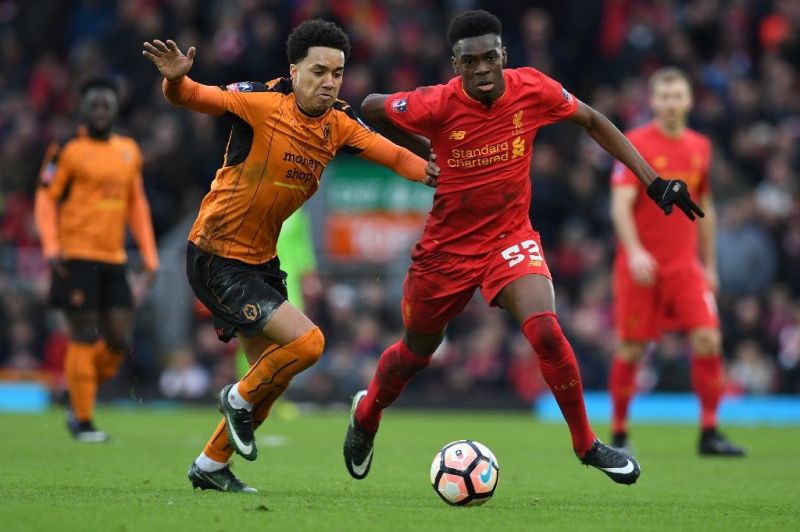 Ruben Neves is the highest-owned player from Wolverhampton Wanderers coming at a modest 5 million. But his Portuguese compatriot, Helder Costa has slipped under the radar of many managers, who is listed as a midfielder despite playing a forward role. The former AS Monaco man also takes corners, which makes him a good offensive differential. 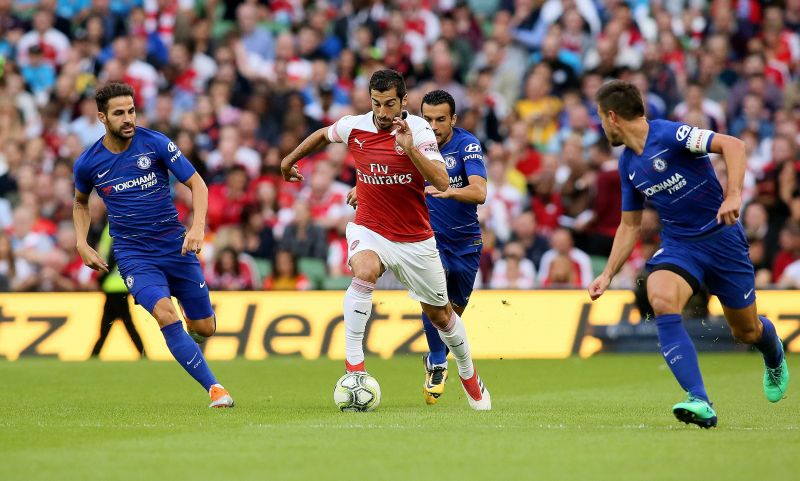 After a strong start to the season, the Armenian fell out of favour with Jose Mourinho that saw him make a switch to Arsenal in the 2017-18 January transfer window, where he finished with three goals and nine assists last campaign. But with Unai Emery now taking charge at the Emirates, Mkhitaryan is expected to start on the right side of the advanced midfield role in a 4-2-3-1 formation. His partnership with Pierre-Emerick Aubameyang could bloom again, which could fetch you a load of assists and points. 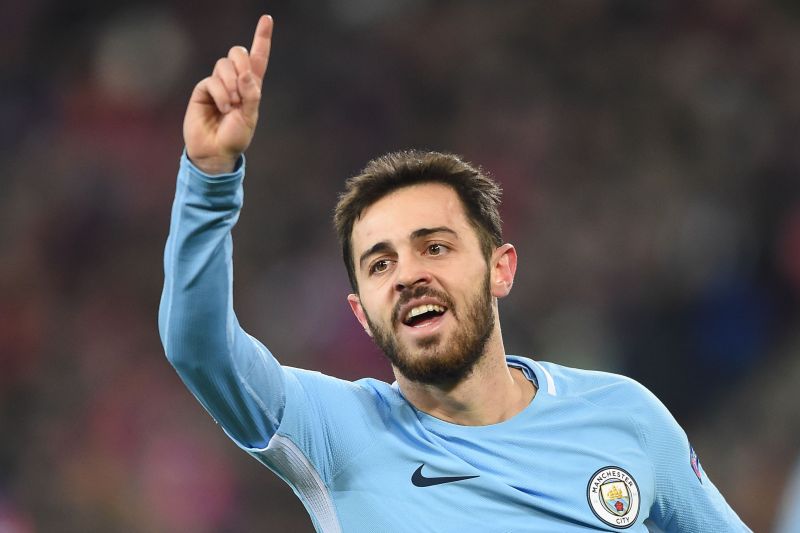 Leroy Sane, Kevin De Bruyne and Raheem Sterling hogged the limelight in Manchester City’s title-winning campaign while Bernardo Silva showed glimpses of his talent.  But after a spectacular pre-season and Community Shield, where Pep Guardiola lavished praise saying, “right now it’s Bernardo and 10 more players,” the diminutive Portuguese is unlikely to lose his place. Back Bernardo to grab his share of goals as the defending champions aim to start on a strong note. 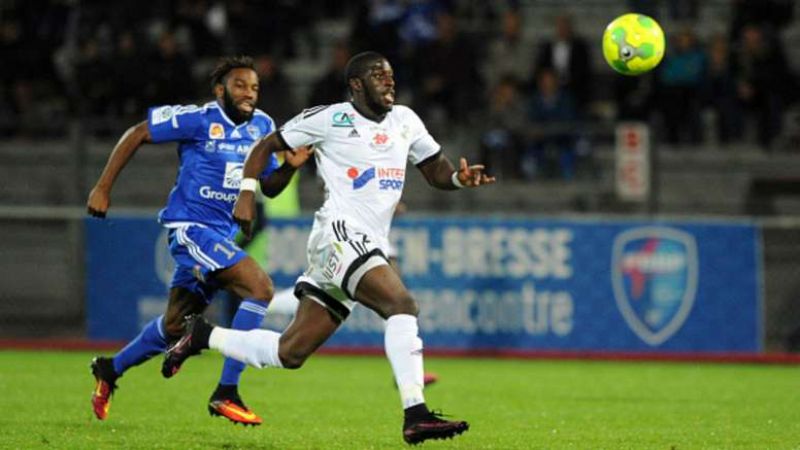 Priced at a dirt cheap price tag of 4.5 million, Aboubakar Kamara could prove to be more than a bench fodder. With more ownership than the likes of Gabriel Jesus, Marcus Rashford and Jamie Vardy, the Fulham forward could help you shore up funds to bolster your midfield. A favourite of coach Slaviša Jokanović, Kamara is likely to be used on the right side of a three man-forward line featuring Aleksander Mitrovic and Andre Schurrle. 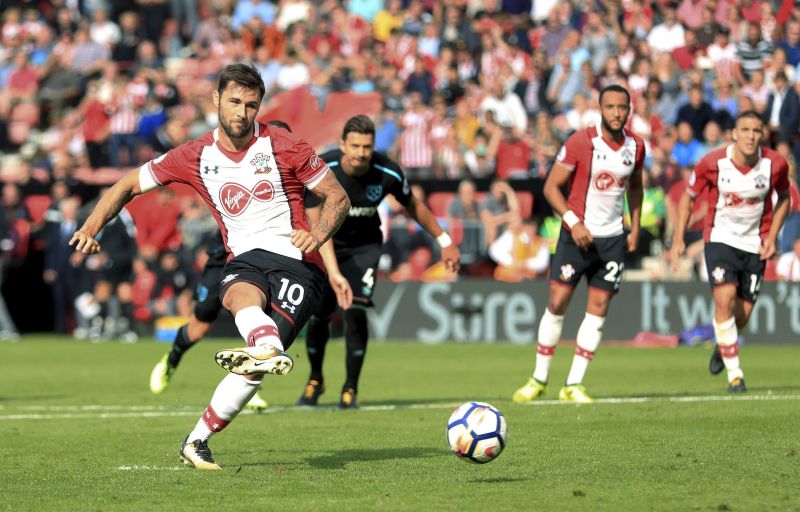 Charlie Austin won’t give you as many goals as Mohamed Salah (13m) and Harry Kane (12.5M) but can prove to be a valuable punt given his affordable price tag. A proven FPL asset with a strong pedigree, the Southampton frontman is also in charge of penalties.