Beer in the name of Gandhi

France’s Kylian Mbappe and Uruguay’s Matias Vecino during the quater-final match between the two teams.

Mahatma Gandhi advocated abstinence from alcohol all his life but a Russian pub sells a beer in his name. Craft Beer Proletariat in Nizhny Novgorod, where France and Uruguay played their FIFA World Cup quarter-final on Friday, has listed ‘Mahatma Ghandi India Pale Ales’ as one of the eight beer varieties it sells. 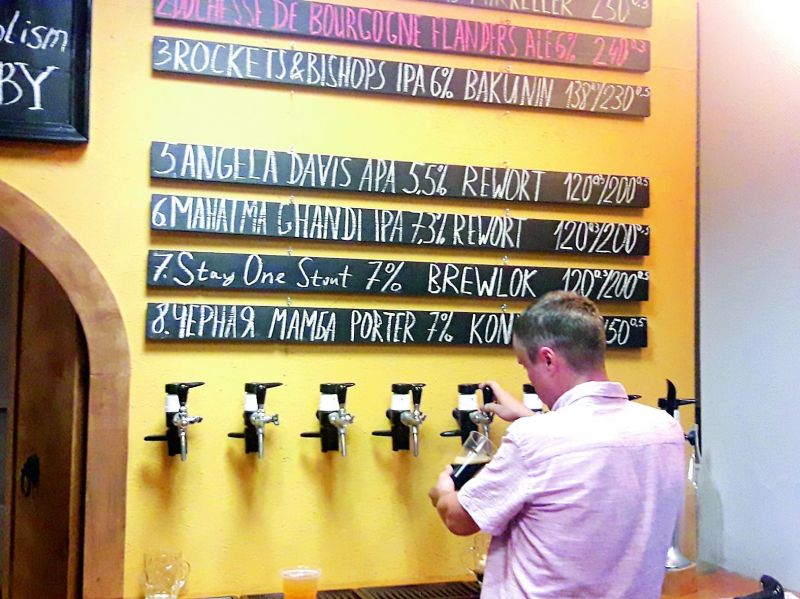 Mahatma Gandhi beer on sale in a pub at Nizhny Novgorod, Russia.

When we asked the bartender about the beer named after Gandhi, he showed a sticker in which the Father of India promotes Rewort Brewery’s beer. “We only sell the beer in Gandhi’s name and don’t know why it is named after him,” he added before pouring the beer to a customer. Rewort also produces beers named after Mother Teresa, Nelson Mandela and Martin Luther King Jr. 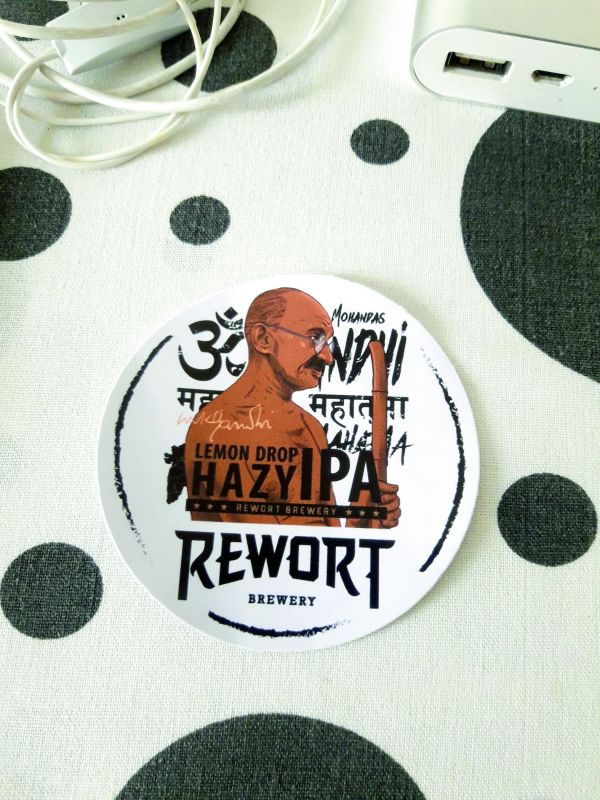 A sticker of Rewort Brewery has Gandhiji’s photo on a sticker.

Sergey Shabanov, a customer, said the brewery has named a beer after Gandhi to honour the “great Indian leader”. “We all love Gandhi here and the beer in his name, too. Whenever I visit this pub, I don’t leave without drinking a mug of Mahatma Gandhi,” he said.

A. Vijaya Subramanian, an Indian expatriate who runs a restaurant in Moscow, said he had not been aware of Gandhi beer. “When total prohibition is still in force in Gandhiji’s home state of Gujarat as a commitment to his ideals, it is a shame that his name is being used to sell beer in Russia. We will raise the issue with the authorities concerned through the association of Indians here,” he added.