Mumbai: Legends born on the same day are rare but February 5 is one such day. If one is known for clean finishes, the other for skills, if one is a beginner – the next one is Cristiano Ronaldo.

The others in the list are Neymar – Brazil’s wonder kid, the Argentine legend Carlos Tevez, Manchester United winger Adnan Januzaj, Rodrigo Palacio and Romanian legend Ghoerghe Hagi – one of the best attacking midfielders. 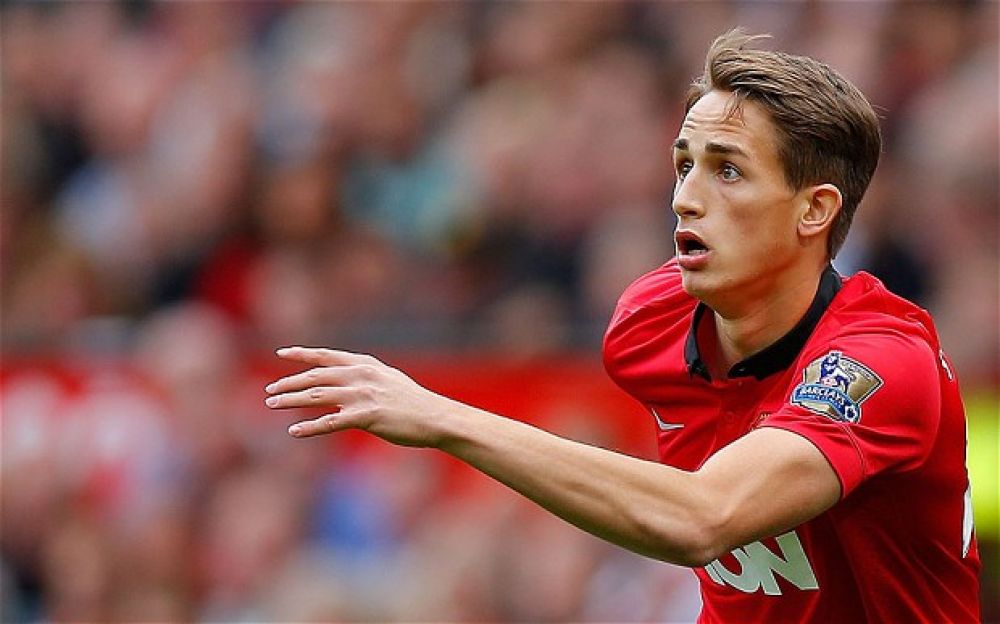 However, there is a considerable amount of age difference between some of them. 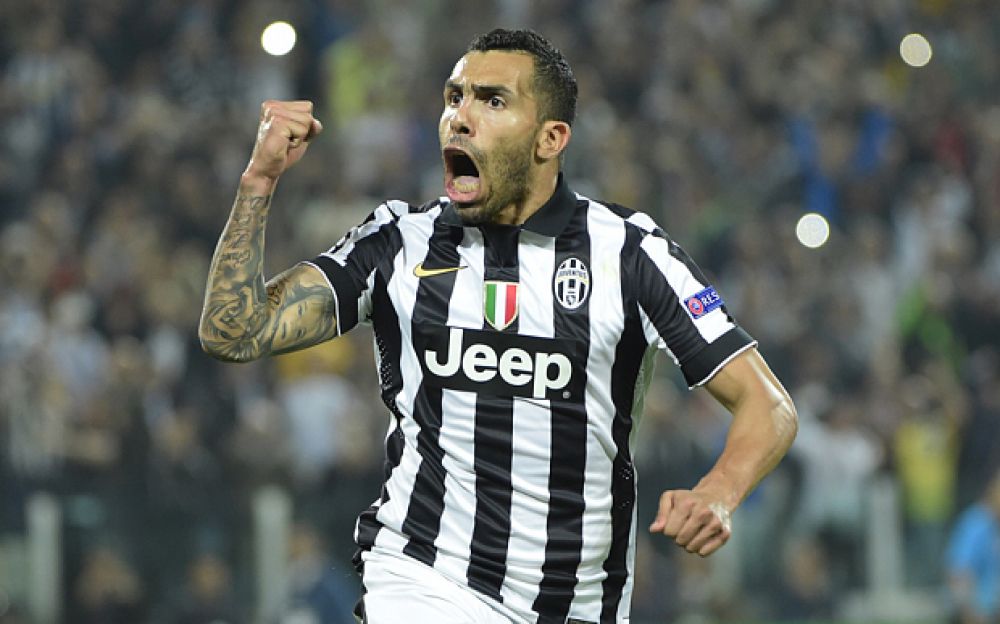 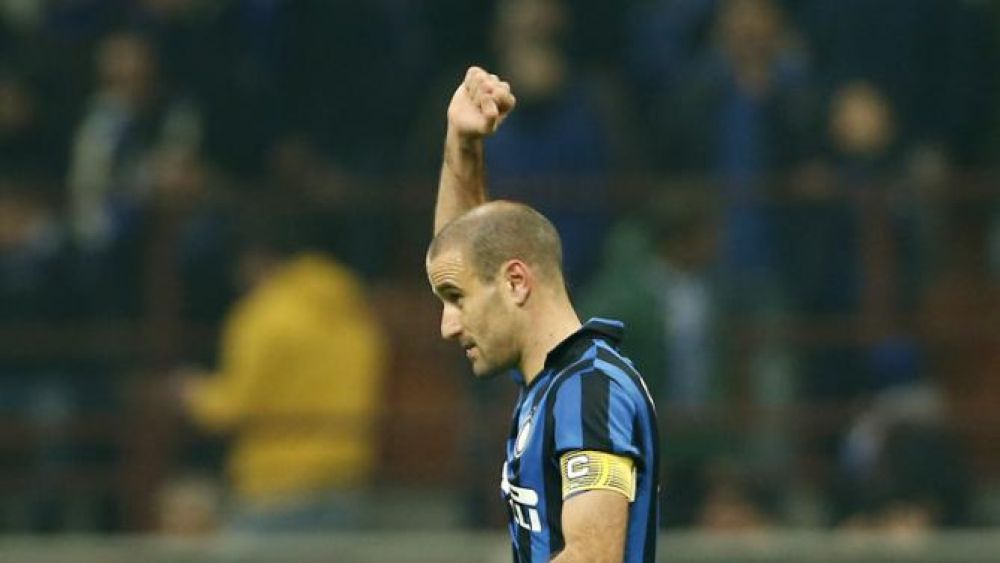 Ronaldo is devoted to Real Madrid, with 343 out of the 518 goals in his career for the Spanish giants – he is the club’s all-time top scorer.

But going by his age, Neymar has more goals than Ronaldo. At 24, the Brazilian has 209 club goals while Ronaldo had 111 at that time. He is also fifth among Brazil’s top scorers with 46 goals, he is 31 goals behind the legendary Pele.

With more than 180 goals in his career, Tevez has been an integral part of the Argentina football team. He scored 58 goals for Manchester City, right after his stint with Manchester United (2007-2009).

Hagi was Romania’s mainstay for 17 years and within that, he spent 15 years with Turkish club Galatasaray. He scored 79 goals for the club in 132 appearances, a remarkable achievement. 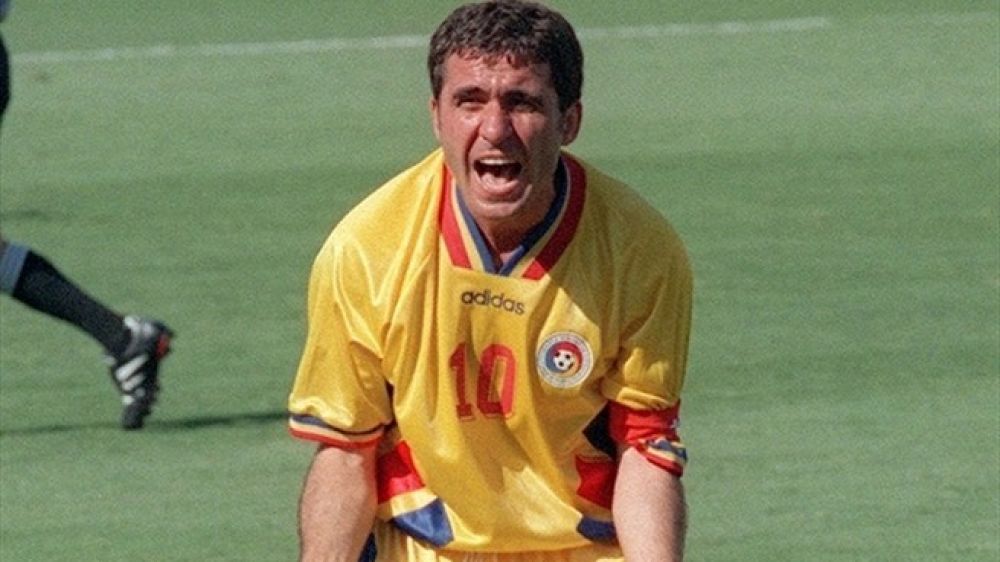 Palacio, another product of Boca Juniors, could not shine much for Argentina but that does not take away his skills – more than 150 goals in his overall career.