AFC Asian Cup 2019: 5 talismanic players who could grab the headlines

Son first caught the eye four years ago as South Korea reached the Asian Cup final in Australia, prompting Spurs to pay Bayer Leverkusen £22 million ($28 million) for the twinkled-toed forward who has a deadly shot with either foot. (Photo: AFP)

Abu Dhabi: Five players likely to catch the eye at the Asian Cup, which starts on Saturday in Abu Dhabi: 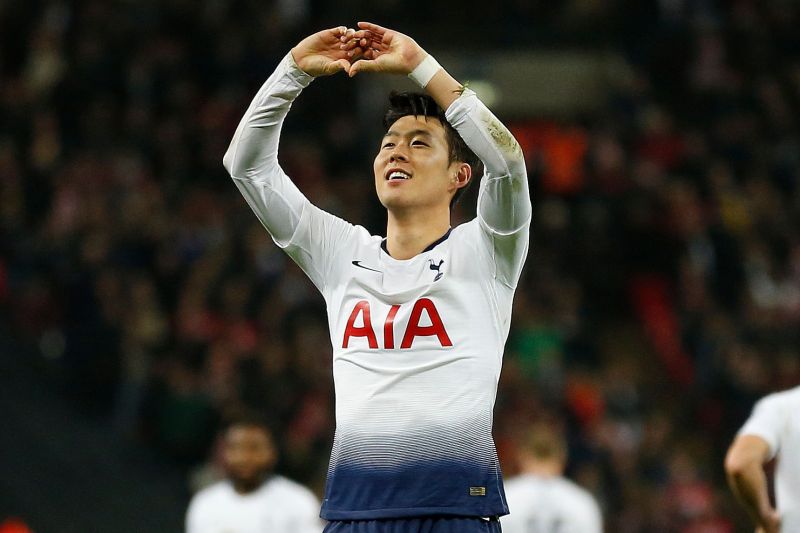 After a string of eye-catching performances in 2018, lightning-quick Son is looking to add Asian Cup honours to the Asian Games gold he won in Indonesia in September.

At the World Cup, Son scored a left-footed stunner against Mexico and the injury-time clincher to send holders Germany out. He has been in scorching form for Tottenham, scoring seven goals in his last seven league appearances. Among them was the Premier League's November goal of the month -- a quicksilver piece of individual magic against Chelsea -- a rocket at Leicester and doubles in the 6-2 rout of Everton and 5-0 Boxing Day thrashing of Bournemouth.

Son first caught the eye four years ago as South Korea reached the Asian Cup final in Australia, prompting Spurs to pay Bayer Leverkusen £22 million ($28 million) for the twinkled-toed forward who has a deadly shot with either foot.

He won't figure in South Korea's first two matches, under a deal done with the north London club, but class act Son can take the Asian Cup by the scruff of the neck once he touches down.

If China are to spring a surprise and reach the latter stages of the tournament, they will need Wu to fire for his country. The forward hit 27 goals in 29 games to top the scoring charts in the Chinese Super League (CSL) and play a major part in Shanghai SIPG's first title triumph.

But with little else in attack for the national side, Wu has been nowhere near as prolific for his country (13 goals in 59 games) and often looks a shadow of the player he is for SIPG.

Wu was voted CSL player of the season, and with his speed and direct running has the potential to be one of the stars of the tournament. Linked with a move to Chinese-owned English Premier League side Wolverhampton Wanderers.

Prolific striker Mabkhout's five goals saw him bag the top scorer award at the last Asian Cup as the UAE reached the semi-finals. He scored the winning goal in the third-place playoff and went on to be named the 2015 Asian Player of the Year. Mabkhout lit up the group stages in Australia with the fastest goal in Asian Cup history, just 14 seconds into the UAE's group stage win against Bahrain.

The 28-year-old, who plays for Al Jazira in Abu Dhabi, has a phenomenal strike rate, having bagged 44 goals for his country in 65 appearances. He will have the extra burden of carrying home hopes -- the UAE reached their only previous final as hosts in 1996, losing to Saudi Arabia -- in the absence of injured star playmaker Omar "Amoory" Abdulrahman, the 2016 Asian Player of the Year. 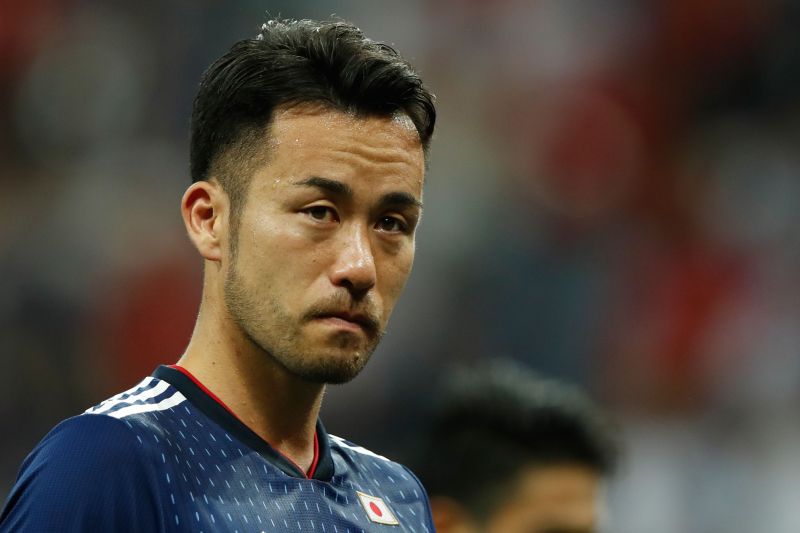 As coach Hajime Moriyasu puts his faith in Japan's hungry, young players at the Asian Cup, captain Maya Yoshida's experience will be crucial. The 30-year-old Southampton centre-back has been a regular feature in the Japan side since making his debut in 2010, helping the Blue Samurai win a record fourth Asian Cup the following year. A no-nonsense defender, Yoshida is a popular member of the Japan set-up and will be a calming influence when the going gets tough in the UAE.

The 89-cap veteran played a key role as Japan reached the last 16 of the 2018 World Cup but had a game to forget as they squandered a two-goal lead in a dramatic 3-2 defeat by Belgium. Yoshida won't have to face Belgium's firepower at the Asian Cup but Iran, South Korea and holders Australia will be serious threats. Japan will need all their skipper's sang-froid to go the distance. 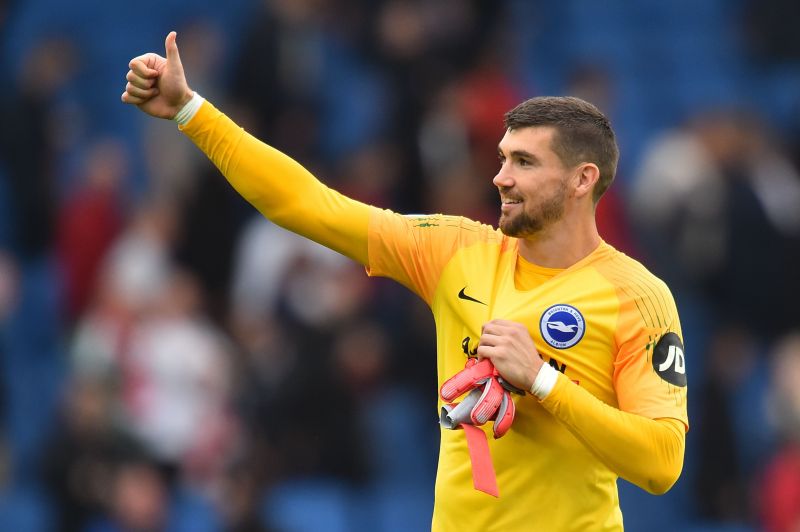 Mat Ryan has fast established himself as a first-rate goalkeeper in the English Premier League and is one of the truly top-class players at the Asian Cup. He might be one of the world's smaller shot stoppers, at six foot (1.84 metres), but he stood tall for newly-promoted Brighton last season to help them avoid relegation, and has been equally impressive this year in their mid-table campaign.

The Sydney-born Ryan rose to fame with the Central Coast Mariners in Australia's A-League, earning a move to Belgium's Club Brugge before a switch to Valencia in La Liga and then Brighton in July 2017. He made his Socceroos debut in 2012, succeeding Mark Schwarzer. The 26-year-old has played at two World Cups and was a key part of Australia's winning team at the 2015 Asian Cup. He recently told reporters he was "doing everything I can to replicate that this time".

■Abilities matter, not age: Stephen Constantine on India's Asian Cup 2019 squad
■Injured Huddersfield star Mooy ruled out of Australia's Asian Cup campaign
■Will get no less than 3 points against Thailand in Asian Cup opener: Sunil Chhetri
■VAR to be used at 2019 Asian Cup