5 players who returned to their clubs this summer

Mumbai: The world of football can finally turn their attention from the headlines to the pitch, with the 2016 transfer window finally coming to an end.

Surprisingly, a number of players returned to the clubs where they once plied their trade.

The most famous ‘Prodigal Son’ to have made the switch on the transfer deadline day was David Luiz, who made the move back to Premier League side Chelsea, after a two-year stint at Ligue 1 champions Paris Saint-Germain.

Here’s a look at five such players, who returned to their former clubs. 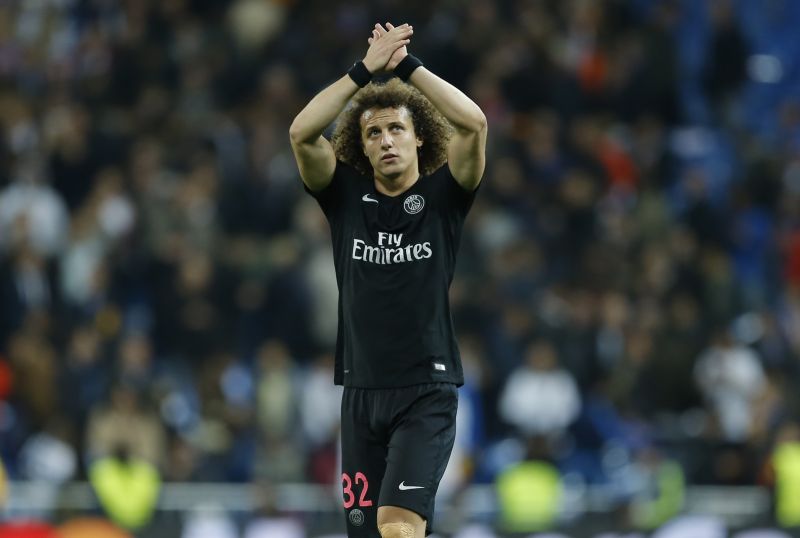 One of Chelsea’s favourite sons is back at the Stamford Bridge after spending a couple of years at Paris Saint Germain. Luiz, who had started his European football career at Benfica, became a Blues’ favourite, after moving to London for a reported sum of £21.3 million.

After winning an FA Cup, a Champions League (2012), and a Europa League (2013) title with Chelsea, Luiz was eventually sold to PSG for around £40 million. However, the Brazilian has now returned to his former club, after winning the Ligue 1 title twice in as many years with PSG.

Luiz is a defender who is good with the ball at his feet, and could turn out to be instrumental in Chelsea manager Antonio Conte’s system, as the Italian likes his defenders to play short passes out of the back. 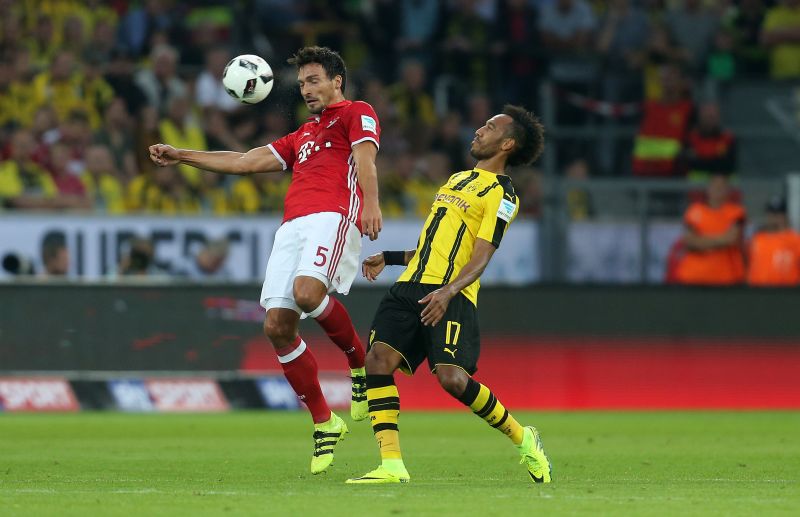 The Germany international might have returned to his former club, but it is Borussia Dortmund, where he made his name initially. After graduating from the Bayern Munich academy, Hummels was sent out on loan to Borussia Dortmund in 2008; this loan deal was made permanent a year later.

This is when Hummels started coming to the fore as one of the best young defenders in Germany. He formed a formidable centreback partnership with Neven Subotic, helping Dortmund to two Bundesliga titles (2010/11 and 2011/12), one German Cup (2012), and even helped the Black and Yellows reach the finals of the Champions League, a year later.

However, his career came to a bit of a standstill, after Bayern Munich strengthened their squad, and established their domination over German football, winning the league four years in a row. This prompted the 28-year-old to accept a £30 million transfer to the Bavarian giants, in a move that sees him return to the Allianz Arena. 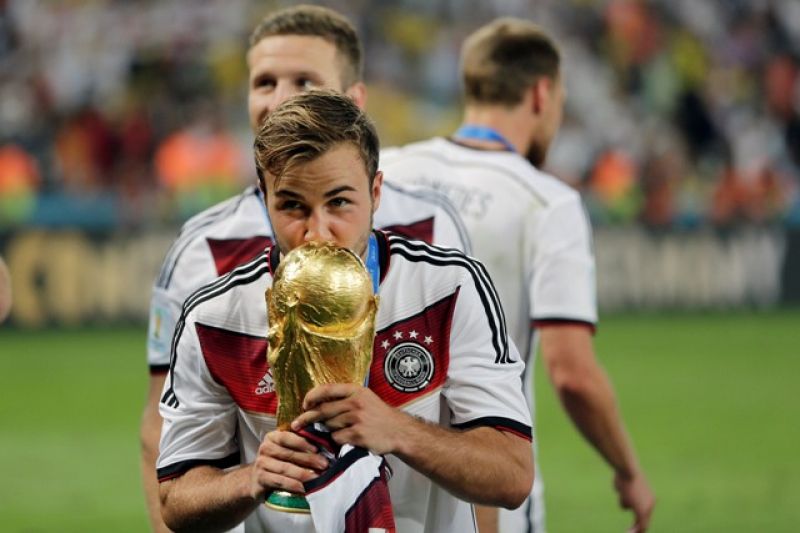 The 2014 World Cup-winner has taken a transfer in the opposite direction, as he returned to the Westfarlon Stadion this summer. Gotze, who was known as the ‘German Messi’ in his younger days, made his name at Dortmund, after graduating from the club’s youth system.

The playmaker transferred to Bayern Munich after the Black and Yellows lost to the Bavarians in the 2013 Champions League final. However, Gotze failed to cement his place as a regular in the Bayern Munich starting XI, despite being at the club for three seasons now.

Hence, he took a £18.3 million move back to the club where he became a star, in order to salvage his career. 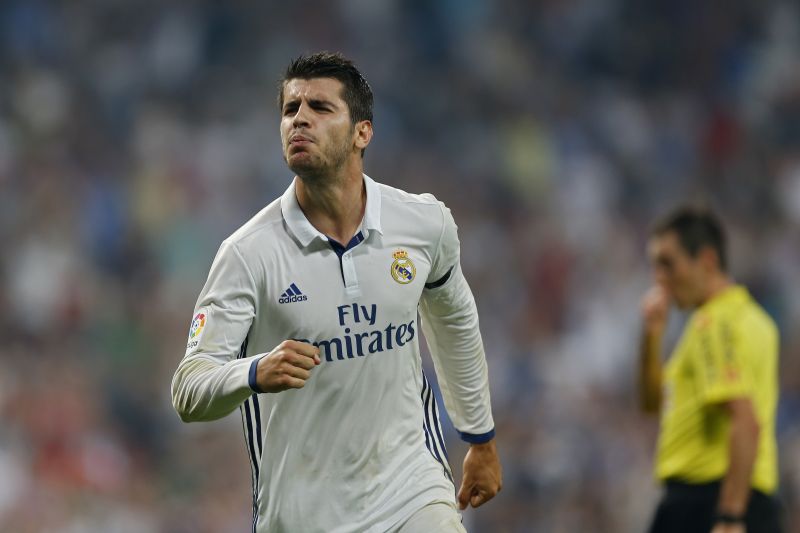 The promising young Spanish striker initially found it difficult to break into the Real Madrid first team, which is why he eventually made the move to Serie A giants Juventus two seasons back. However, the deal included a buy-back-clause for Real Madrid, for £23 million.

Los Blancos exercised their option to buy back Morata this summer. While initial rumours suggested that they would sell the 23-year-old for a higher price, Real Madrid ended up retaining Morata, who will come in handy, as their top marksman Karim Benzema is injured. 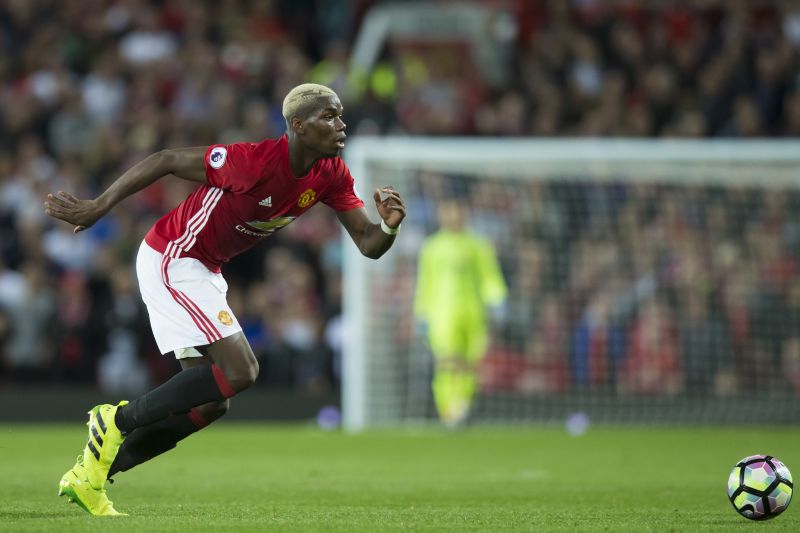 The biggest transfer in the history of football, also involved the most expensive player in the globe going back to the club he had once played for. Pogba had graduated from the Manchester United academy, where he had mesmerised one and all with his potential.

The Frenchman had wanted regular first team action at the tender age of 18. However, the then Manchester United manager Sir Alex Ferguson had refused to bring the young Pogba, who decided to move to Juventus on a free transfer.

Pogba went on to become one of the best midfielders in the world, during his four-year stay in Turin, as he won four consecutive Serie A titles with the Bianconeri.

However, Manchester United, who were desperate to build a world class squad after failing to qualify for this season’s Champions League, snapped up the Frenchman for a world record fee of £93 million.