The Afghanistan Football Federation (AFF) on Tuesday said Messi was keen to meet Murtaza as soon as possible, though no date or venue has so far been finalised. (Photo: AP/AFP)

Kabul: Barcelona star Lionel Messi is hoping to arrange a meeting with an Afghan boy who shot to fame after pictures of him dressed in a striped plastic bag jersey went viral, Kabul's football federation said on Tuesday. 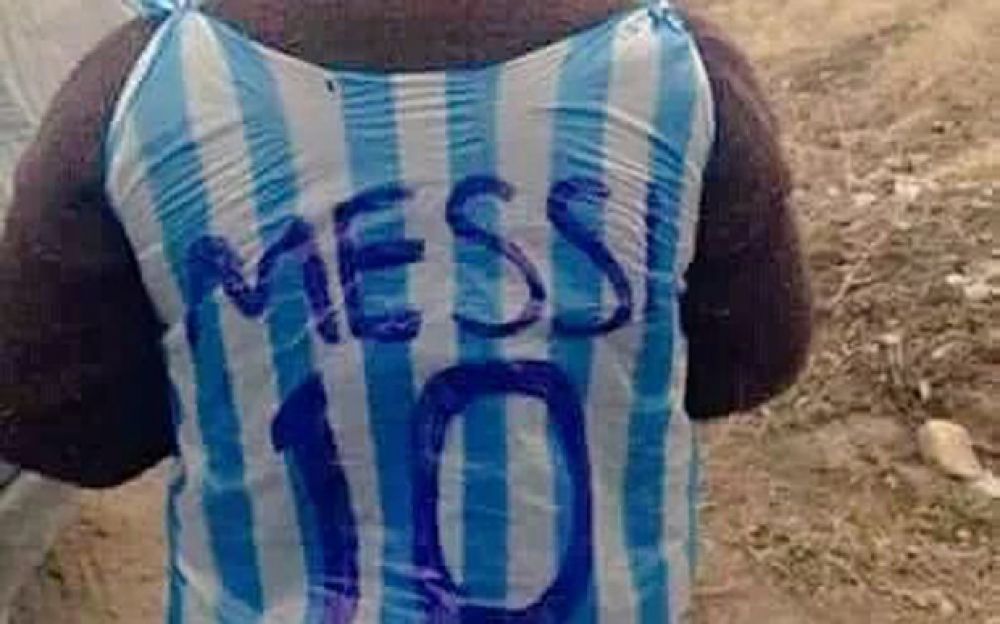 Five-year-old Murtaza Ahmadi idolises the Argentine soccer star but a jersey of his favourite player is beyond the means of his poor family in the volatile province of Ghazni near Kabul. 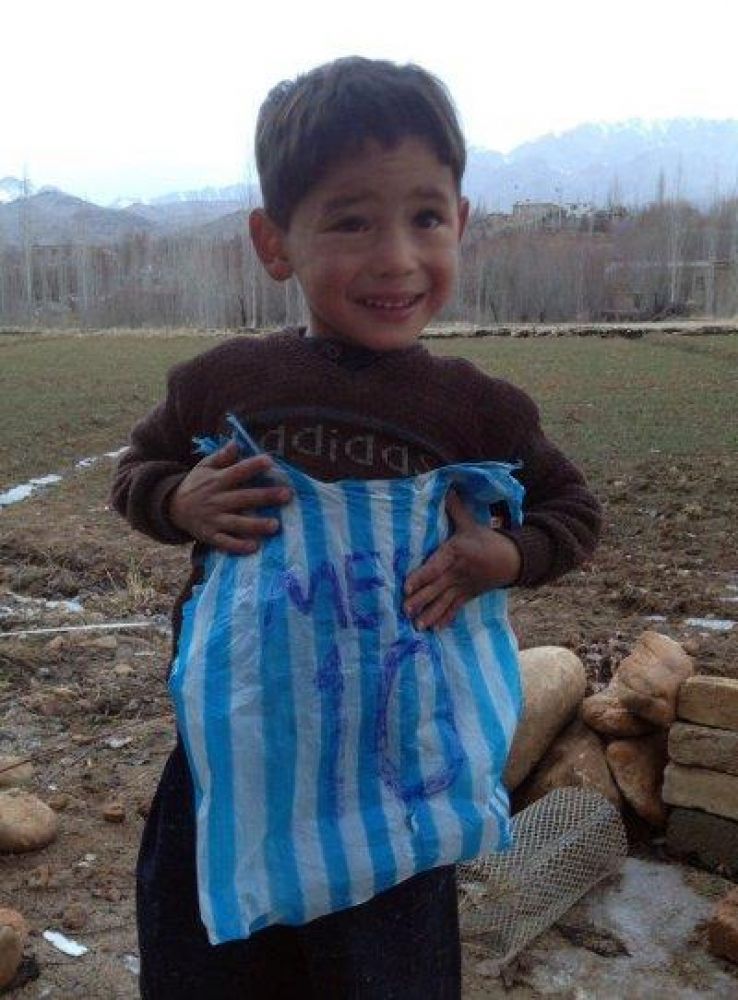 His elder brother Homayoun, 15, made him the blue-and-white-striped plastic shirt with Messi's named scrawled in marker pen and posted the photos of Murtaza wearing it on Facebook in mid-January. 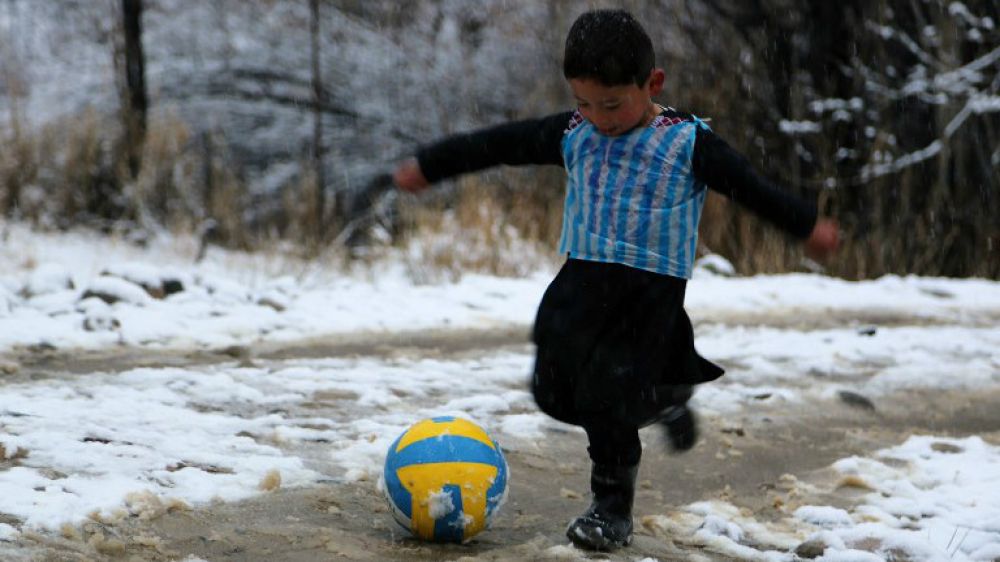 Jorge Messi, Lionel's father, told AFP on Saturday that the footballer was aware of the photos that made waves on social media and "wants to do something" for his young fan. 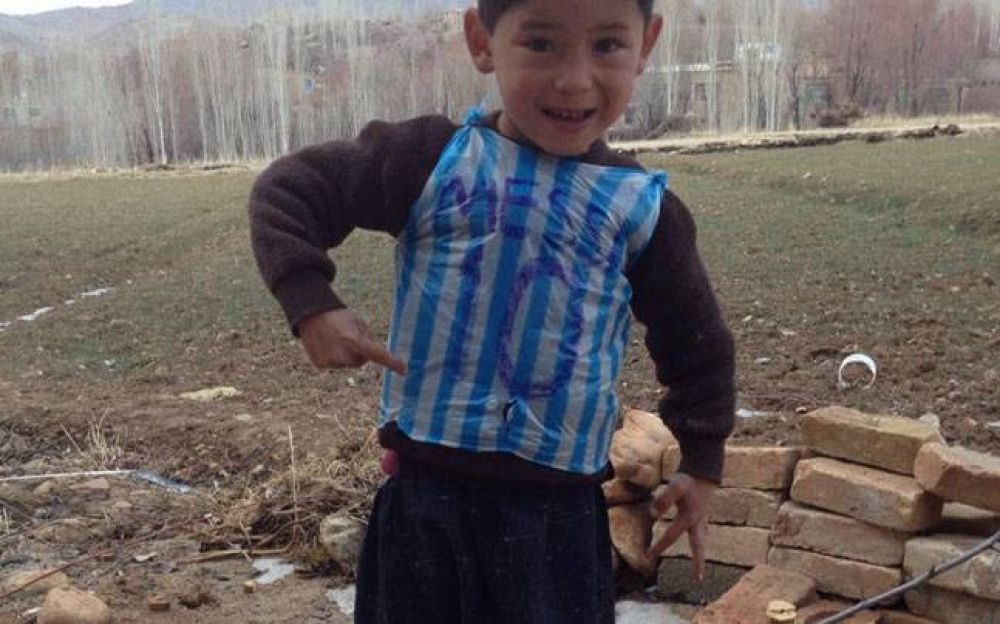 The Afghanistan Football Federation (AFF) on Tuesday said Messi was keen to meet Murtaza as soon as possible, though no date or venue has so far been finalised. 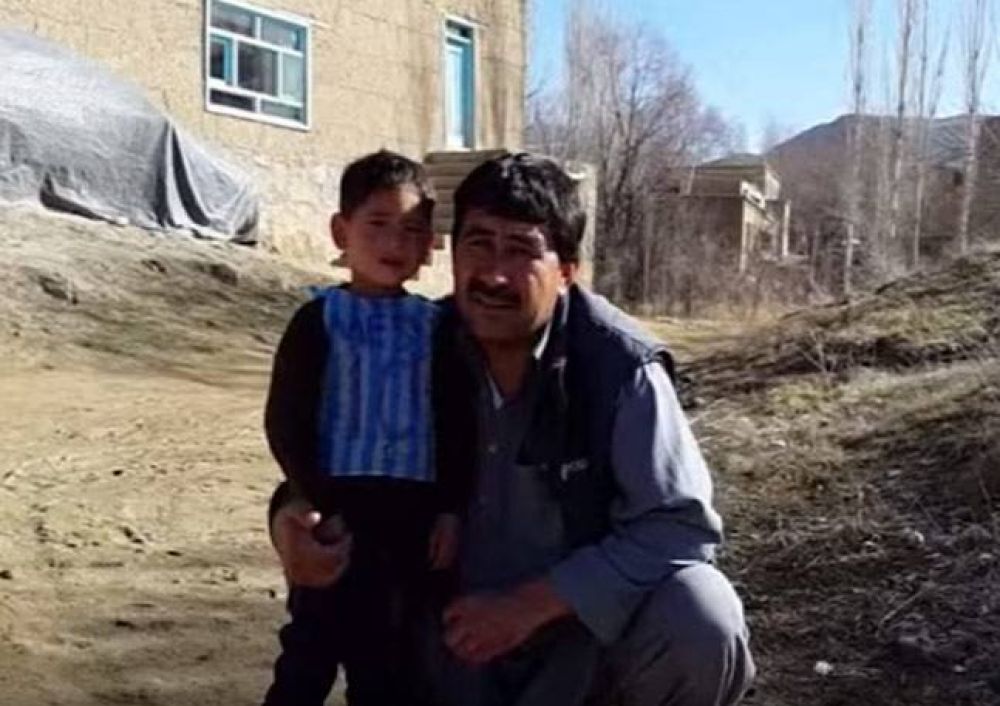 "Messi has been in communication with the federation to set up a meeting with the young boy," AFF spokesman Sayed Ali Kazemi told AFP.

"We are working to see whether Messi will come to Afghanistan or the five-year-old will travel to Spain or they will meet in a third country."

Kurdish TV have apparently found the kid. His name is Homin and he lives in Iraq. The power of the internet! pic.twitter.com/wCWAyUxd6j

There was no immediate comment from FC Barcelona. Setting up a meeting in Afghanistan, in the grip of a fierce Taliban insurgency, is fraught with security challenges. The Spanish embassy in Kabul told AFP it would do whatever possible to facilitate a meeting in a European destination.

Murtaza's father, a poor farmer in Ghazni's Jaghori district, admitted he could not afford to buy him a replica jersey, adding that Murtaza only had a punctured ball to play with.

Photos of the boy wearing the improvised Messi jersey -- made from grocery bags discarded by their neighbour – has touched a chord with football fans around the world.

Sport was rarely played under Taliban rule, and the football stadium in Kabul was a notorious venue for executions, stonings and mutilations. Football and cricket are the two most popular sports in the war-ravaged country.