We are not getting engaged and if we were going to, we would not hide, said Virat Kohli clarifying the speculation of his engagement with Anushka Sharma. (Photo: PTI)

Mumbai: Virat Kohli has finally broken his silence on his impending engagement with Bollywood actress Anushka Sharma saying that the couple is not getting engaged on January 1, as reported

Since the news of them reaching Uttarakhand broke, there had been widespread speculation of them getting engaged in the beginning of the 2017. 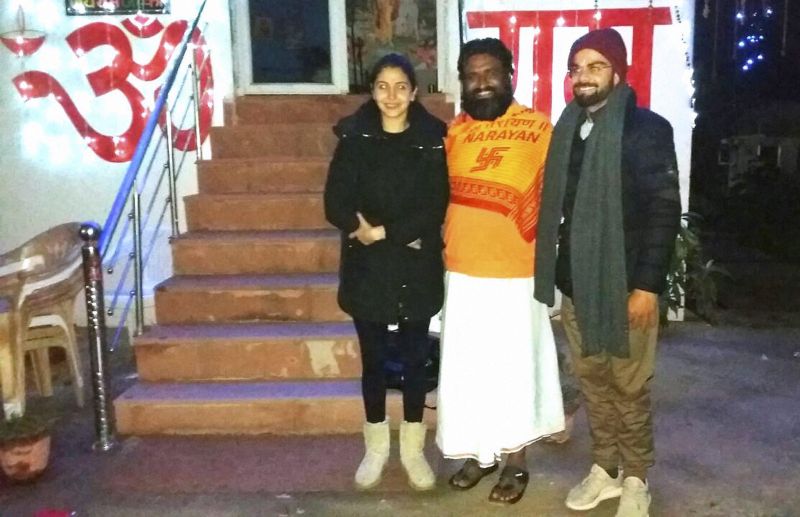 It was also reported that the families of the duo are in Uttarkhanad and some of the big names from Bollywood and business fraternity are attending the engagement.

However, Kohli, whose Tweet in support of Anushka had won the Golden Tweet of the Year 2016 award, had clarified that the couple is not getting engaged and when the time comes, they will not hide. Kohli also shut down the rumours with a dig at the news channels.

Anushka has also retweeted Virat's tweets to end the speculation.

While Kohli has had a brilliant 2016 where he scored 2595 runs in international cricket, along with his 973 runs in IPL and captained India in 5 Test series wins in a row, Anushka has had two big hits against her name with Sultan and Ae Dil Hai Mushkil. While the former starred Salman Khan, the latter had Ranbir Kapoor,  Aishwarya Rai Bachchan, Shah Rukh Khan and Fawad Khan.