Their tongue-in-cheek chants, vibrant dhol rhythms and ubiquitous presence make them the loudest, most loyal supporters of our Men in Blue. Come rain or shine, they’re always there to amplify Team India’s victories and cushion plummeting morales after a defeat. We’re talking about Bharat Army (BA) fans, an Indian cricket team fan club of sorts that prides itself on being ‘Team India’s No.1 Global Supporters Group’. They also like to call themselves Team India’s ‘12th man in the stands’ and with good reason, because irrespective of the venue or the weather, BA fans always show up to voice their vehement support for their favourite team, even if that means taking a dig at the Captain (read Tim Paine) of the opposite team. (Remember their delightful ‘Rishabh Pant’ song in Sydney that championed the cricketer’s ability to both, ‘hit you for a six’ and ‘babysit your kids’?) The upcoming 2019 Cricket World Cup (CWC) will mark 20 years of BA’s existence, and the group is all set to celebrate this milestone with pomp. 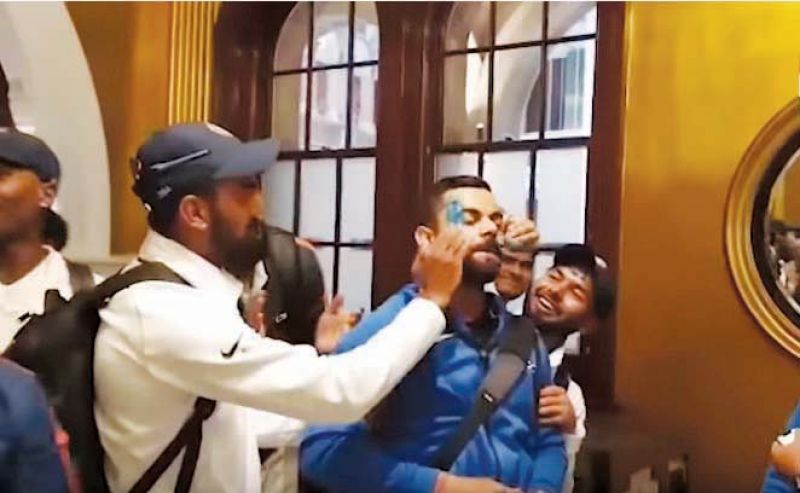 Although today, the BA has over 20,000 followers on Twitter, offshoot Twitter pages for their dhol players (Bharat Army Dholis), their mascot (Bharat Army Lion), and has members from several countries such as the U.K., India, UAE, Australia, New Zealand and the USA, the fan club was born during the 1999 India vs. Pakistan CWC match at Old Trafford, England. Founder of BA, Rakesh Patel tells us that the club was formed because four passionate Indian Cricket Team fans bumped into each other at the 1999 CWC.  “We met each other regularly during the earlier stages of the World Cup. We all hailed from different parts of the U.K. and for the Ind vs. Pak match, we decided to gather together as many Indian fans as possible and sit in a large group in support of our team. Soon after the World Cup, we decided to form the BA,” shares Rakesh. The purpose of the club was to repeat what the four fans had achieved during the 1999 Ind Vs Pak match, but regularly and on a much larger scale. “Our objective was simple because we believed that India has the most passionate cricket fans in the world. So we wanted to create something where Indians from all over the world could be part of an organised supporters group that travels the world in support of the team,” Rakesh elaborates. 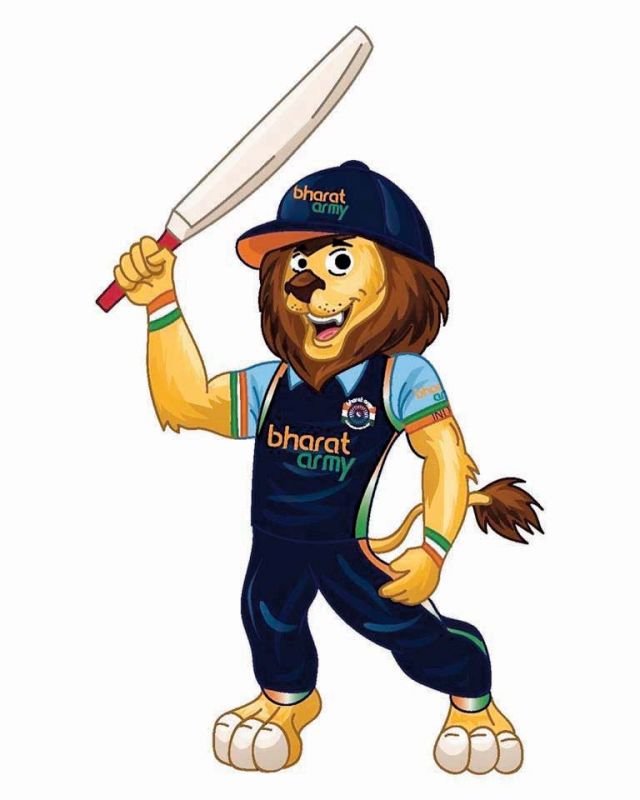 Because of its long-standing existence, the BA has developed strong ties with the Indian Cricket Team, as well as those in the cricketing fraternity. It isn’t surprising to see candid videos of BA fans dancing with Team India players, like the time they celebrated Team India’s maiden Test Series win in Australia this year.

Rakesh counts that moment to be one of the most memorable ones in BA history. He says, “We have been to Australia on a couple of previous tours but were yet to witness Team India winning a Test Series. So we just had to ensure we were in Sydney for that historical moment. The BCCI decided they wanted to thank the BA for our support in 2018 across SA, England and Australia and arranged for us to welcome back the team to the hotel in Sydney after the 5th Day. As a cricket fan who has travelled the world following the team through good times and bad, this was a very surreal moment.” Rakesh also recalls India’s 2011 World Cup triumph, where the BA cheered on the team to victory during the final match in Wankhede.

But following Team India everywhere can be tough on the heartstrings as well, because sometimes, victory isn’t ours. But no matter the outcome of the game, Rakesh says that BA members take the results in their stride and never fail to show their devotion towards the team. “When the team loses, they need our support the most and this is where we also are valued the most by the players.  Last year, when India lost the Test Series in England 4-1, we made sure the players knew we were with them an unveiled a 60ft Bharat Army flag at the closing ceremony of the series,” reveals Rakesh.

But, we wonder if unwavering fandom can have a flipside, especially in a cricket-obsessed nation. One remembers reports of cricketer’s homes being pelted with stones because of an unfortunate loss on the field, like after India’s dismal 2007 World Cup campaign. Rakesh says that things are different today. “20 years ago we would see ‘fan hysteria’ at varying levels when India would win or lose. You would regularly see Indian fans pelting player's homes, burning player effigies and a general over the top reaction to a result. Over the years we have seen a definite shift in fan mentality and loyalty towards the team – Team India fans now support the team to the last ball, gone are the days of the 1996 World Cup semi-final reactions.” (The historic match against Sri Lanka took place in Eden Gardens. After Team India's wickets started tumbling, disillusioned and angry fans started throwing bottles, cans and plastic bags on the playing field.)

Today’s BA fans are not only reverent of the team but also respectful of other teams. And so, don’t expect hostility to be the mood of the day when BA celebrates ‘Bharat Ke Saath’, their 20th-anniversary fan-gathering event, on the eve of the 2019 CWC India vs Pak match. The event will bring around 5000 Indian cricket fans under one roof at Victoria Warehouse, Manchester (UK). “20 years ago, the match in Manchester saw Pakistan fans outnumber Indian fans 70/30 at least, this made for a very hostile atmosphere. But this time around, the tables will be turned where Indian fans will outnumber Pakistan fans,” says Rakesh, but insists that all will be civil. “We share the same passion for the game and the banter stays in the stands,” he concludes.