Kolkata: It is no surprise that Kolkata Knight Riders have won four of their five Indian Premier League (IPL) home matches at the Eden Gardens, this season.

The City of Joy’s iconic cricket stadium is known for its passionate crowd and electrifying atmosphere. Right from the memorable Kolkata Derbies between East Bengal and Mohun Bagan, back in the days of old, to the current times, when KKR seem almost unbeatable in their own den, the Eden Gardens has provided us all with great matches. 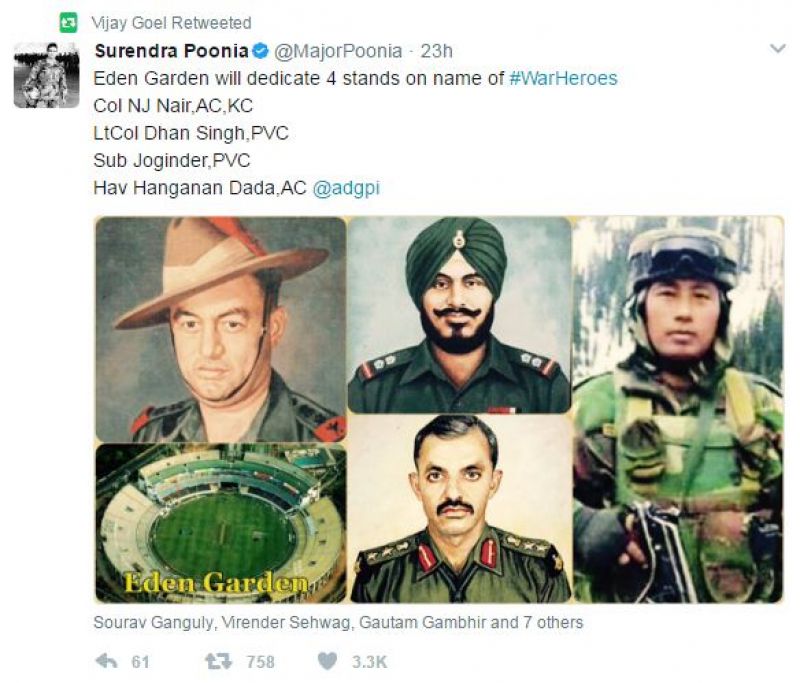 However, it is yet to be ascertained when the new stands will be inaugurated.