Indian cricketer Krunal Pandya was the latest to get married, as he tied the knot with girlfriend Pankhuri Sharma here on Wednesday.(Photo: Viral Bhayani / Deccan Chronicle)

Mumbai: Indian cricketer Krunal Pandya was the latest to get married, as he tied the knot with girlfriend Pankhuri Sharma here on Wednesday. 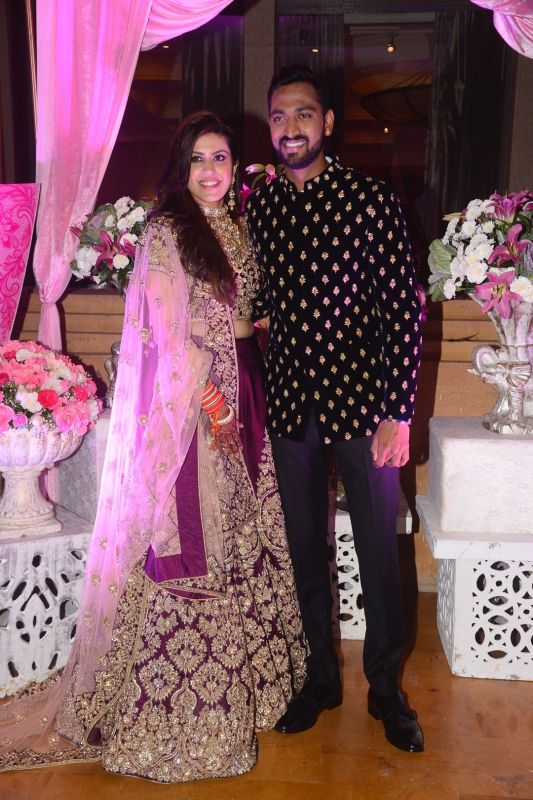 Before Pandya, it was India captain Virat Kohli and Bollywood actress Anushka Sharma’s marriage in Italy which took the cricketing world by storm. 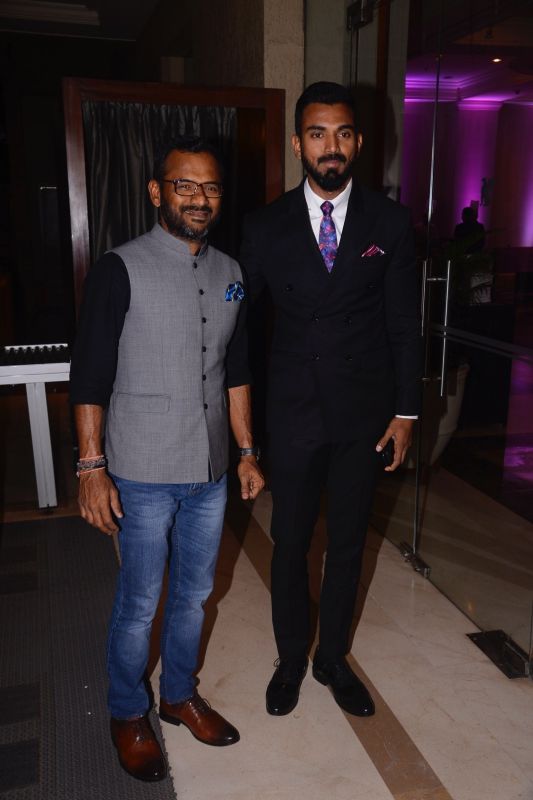 However, the cricketers’ marriage season had started well before Kohli’s wedding, with pacer Bhuvneshwar Kumar tying the knot with Nupur Nagar, and Zaheer Khan’s wedding with actress Sagarika Ghatge on the same day. 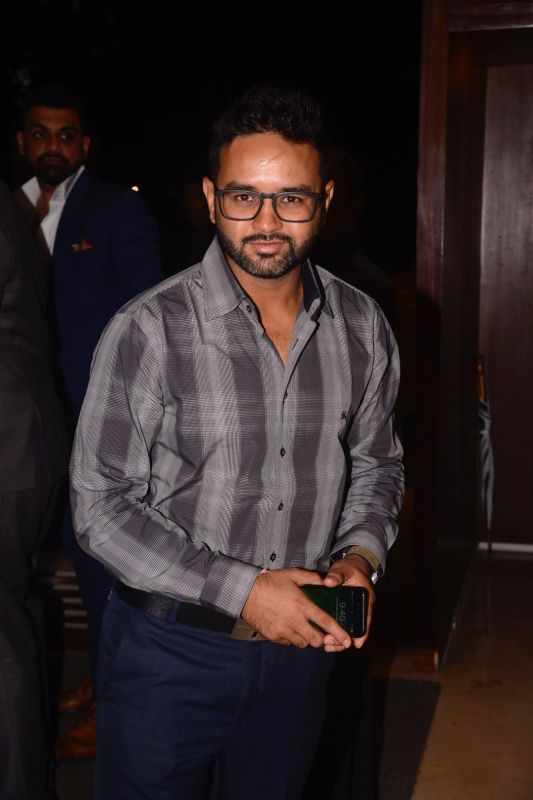 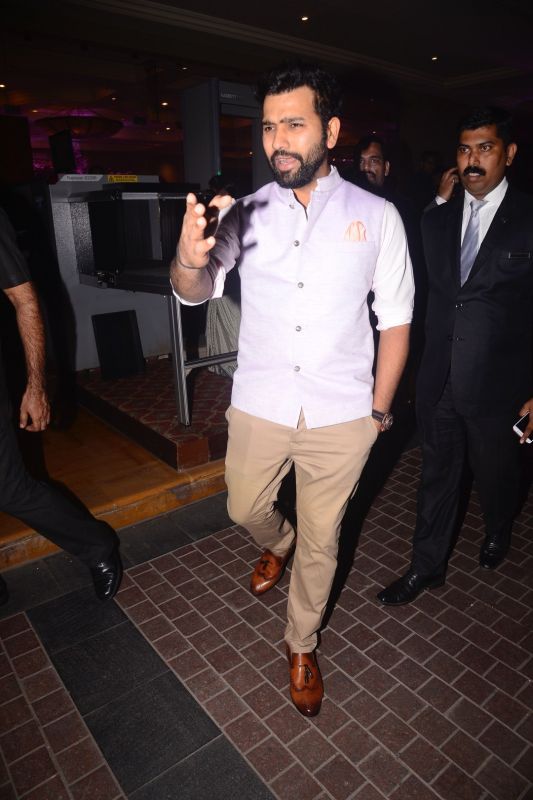 Krunal, Hardik Pandya’s brother, has been a very crucial player for Mumbai Indians in the Indian Premier League. In the 2017 season, he scored 243 runs and took 10 wickets in 13 matches he has featured in. 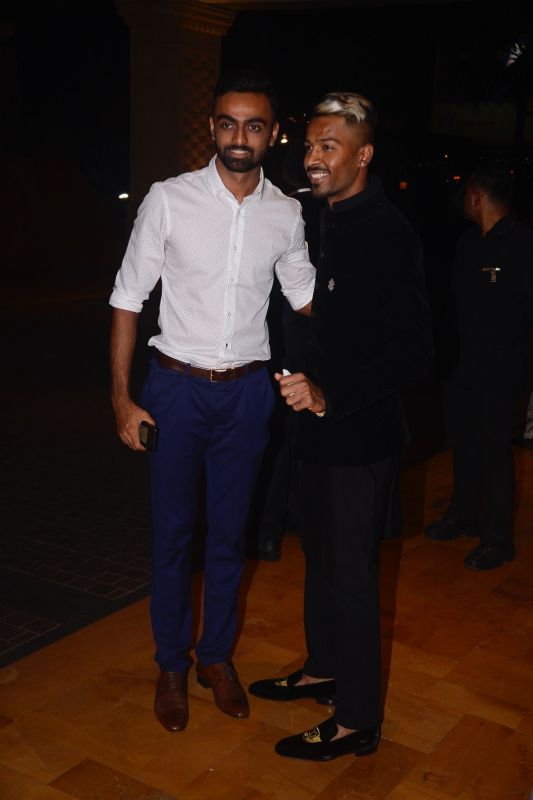 Krunal, however, is yet to represent Virat Kohli-led India in an international match.

To test bench strength or not? India face selection dilemma ahead of 3rd T20

Zimbabwe tour is not 'hastily arranged': It was already in pipe-line