Stokes celebrated Kohli's wicket by placing his hands over his mouth. (Photo: Screengrab)

Mohali: The PCA IS Bindra Stadium in Mohali is not just hosting the third Test between India and England. It has also become the battleground for Indian skipper Virat Kohli and English all-rounder Ben Stokes.

It all started with the dismissal of Stokes in the first innings on the first day. While trying to hit Ravindra Jadeja over the top, Stokes missed the ball and was stumped by Parthiv Patel. The Indian players started celebrating the dismissal, but Stokes wasn’t looking to walk back, as he hoped for a front-foot no ball.

The India skipper asked the batsman to go back leading to a heated exchange with Stokes. The umpires took control of the situation before it could get out of hand. Stokes was reprimanded by ICC for his actions; however, he escaped a fine as he admitted to the offence. 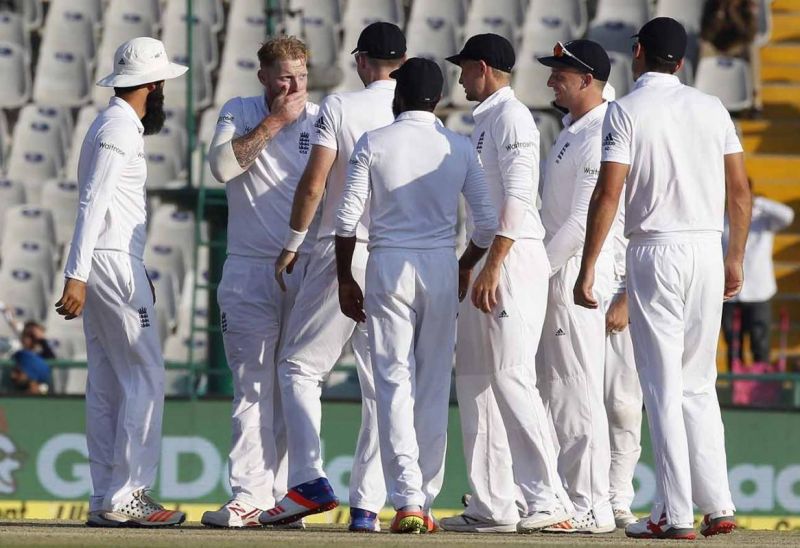 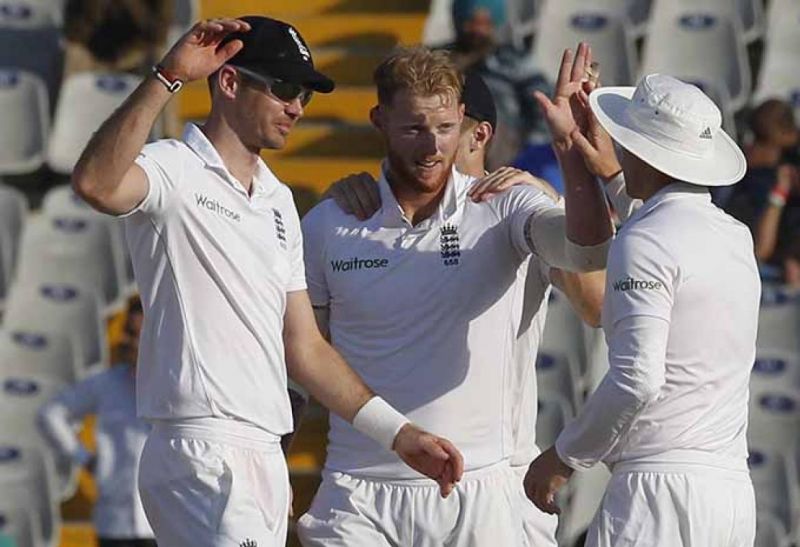 "Ben Stokes of England has received an official reprimand for breaching Level 1 of the ICC Code of Conduct during the opening day's play in the third Test against India," the ICC statement said.

"Stokes was found to have breached Article 2.1.4 of the ICC Code of Conduct for Players and Player Support Personnel, which relates to 'using language or a gesture that is obscene, offensive or insulting during an International Match'," the ICC said.

On the second day, Stokes came up with a unique way to celebrate Kohli’s dismissal, which seem to be mocking the whole incident. The all-rounder, who clinched Kohli’s wicket, celebrated by placing his hands over his mouth.

Stokes' celebration of Kohli's dismissal can be seen from 2:44' onwards.