Mumbai: It was a night full of celebration for who’s who from B-town and cricket fraternity as they hopped from one party to another. However, the biggest party of the day was Team India skipper Virat Kohli and Bollywood actress Anushka Sharma’s wedding reception at The St Regis Mumbai here on Tuesday.

The guest list for the function included some big names from the Bollywood industry and  some former and current India cricketers. Dhoni, along with his wife Sakshi and daughter Ziva stole the limelight during the reception. 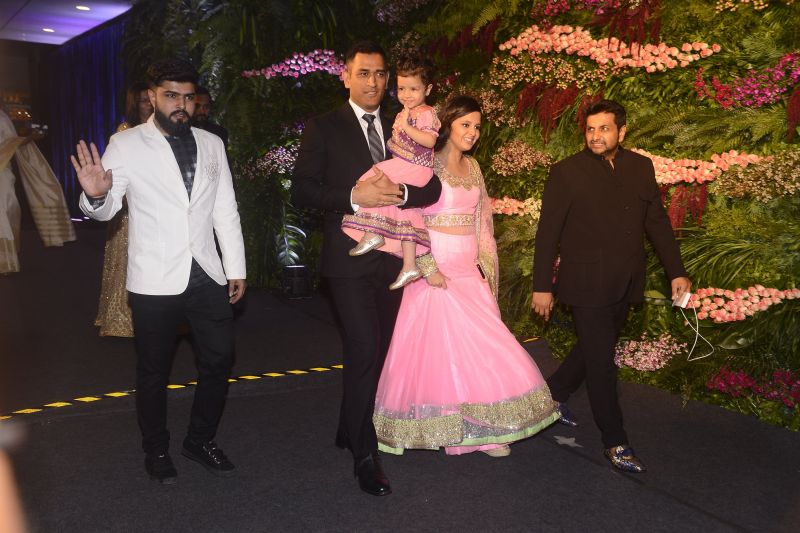 After attending the function, the former Team India skipper and his wife headed straight to Bollywood actor Salman Khan’s birthday bash which was hosted at his Panvel residence. 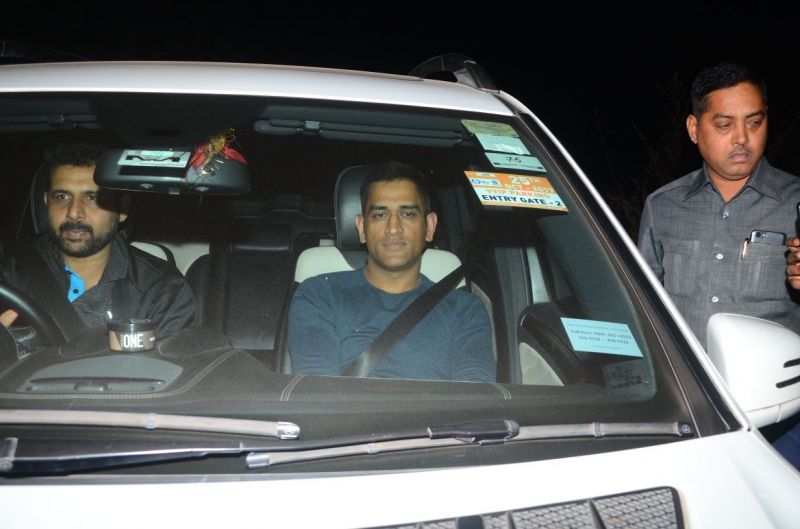 The pictures of Dhoni and his wife Sakshi have gone viral on social media. Another Indian cricketer Kedar Jadhav was also seen attending Salman’s birthday party.

Dhoni will now prepare himself for India’s long tour of South Africa, starting on January 5. The Men in Blue will play three Tests, six ODIs, and three T20s. The wicket-keeper batsman who had already retired from Test side will join the team for the ODI and T20 series against the Proteas. Virat Kohli, who will come back for the series, will hope that his team puts up a good show in the rainbow nation, as he gets set to captain the side once again.