Both the movies were directed by Venkat Prabhu and featured actors Jai, Shiva, Premji, Nitin Sathya, Vijayalakshmi amidst others.

Ashwin, who is active on social media, took to Twitter saying:

While the world number one all-rounder and bowler in Tests has been enjoying a great run on and off the field, he was targeted after he did not name MS Dhoni in his thank-you speech after winning two of the prestigious ICC awards.

However, him not naming Dhoni, with whom he played at the Chennai Super Kings and who captains India’s limited-overs sides, even once did not go down too well with some of the Dhoni supporters. 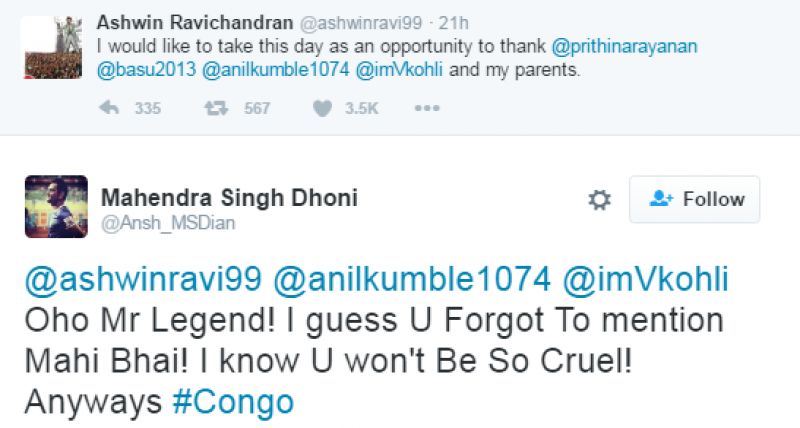 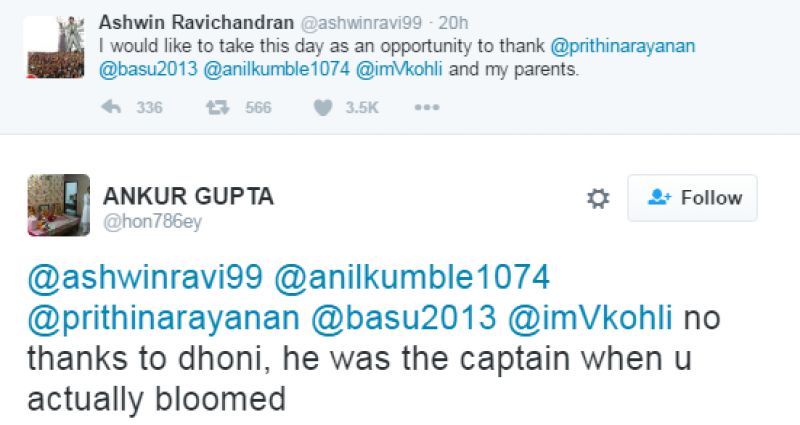 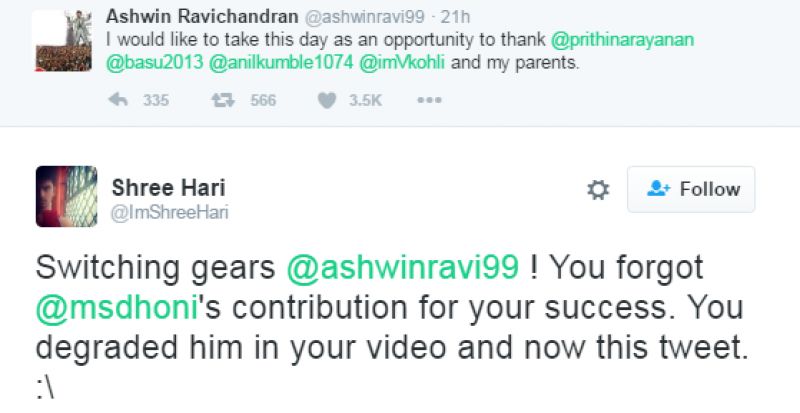 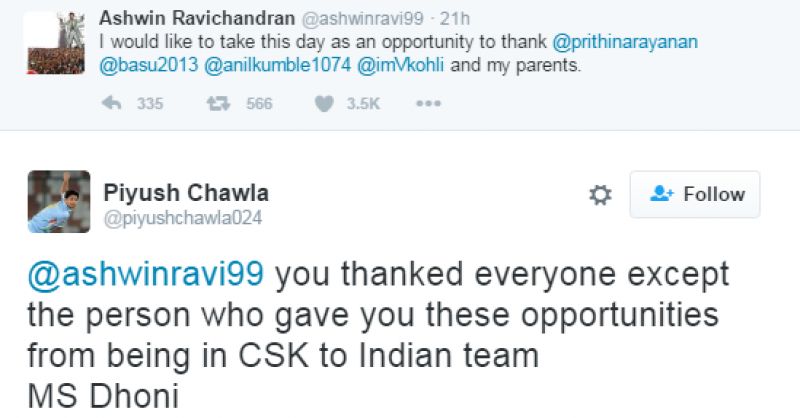 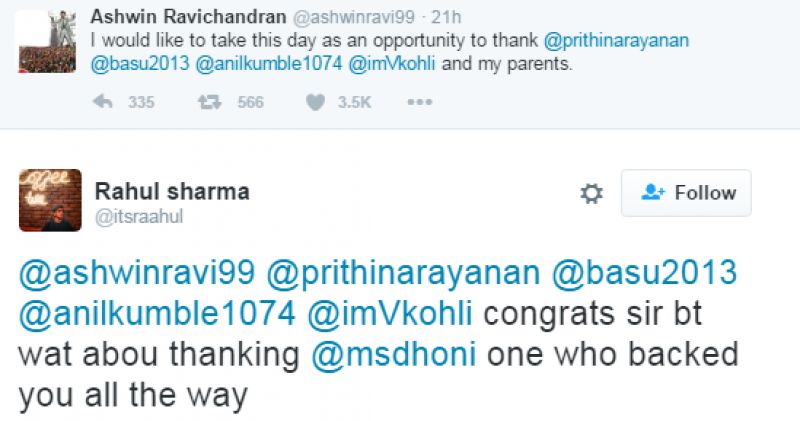 Ashwin went on to say that people must stop tagging his wife, Prithi Ashwin, in their funny tweets as she has better things to look after.