Smith has already been suspended for one Test and docked his entire match fee by the International Cricket Council for his role in a plot that saw teammate Cameron Bancroft tamper with the ball during the third Test against South Africa on Saturday. (Photo: AFP)

Sydney: With Steve Smith banned for at least one Test and likely to face more punishment over the ball-tampering scandal, AFP Sport looks at who could become Australia's next cricket captain: 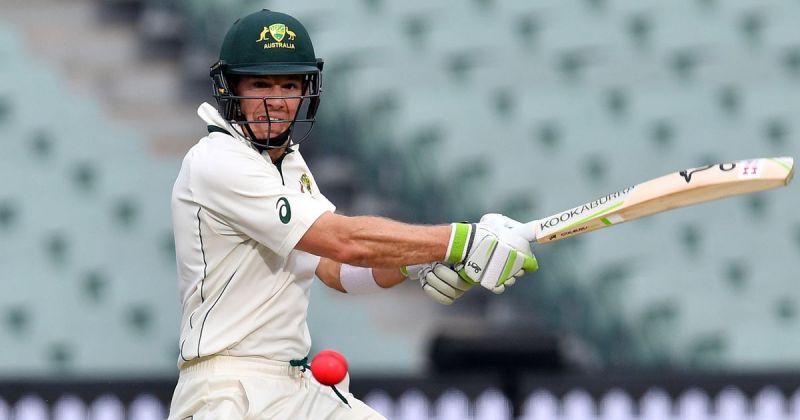 Was seen as a surprise choice when drafted in to replace Smith when he stood down as skipper for the remainder of the third Test in Cape Town after the ball tampering scandal erupted. The 33-year-old wicket-keeper had been a shock selection for the recent Ashes series against England after six years in the wilderness. But as an elder-statesman with a calm head, he could get the nod. 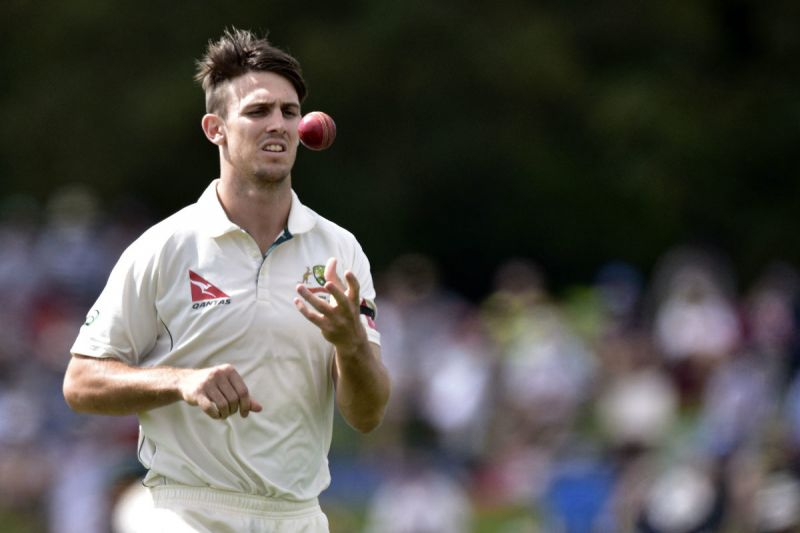 The 26-year-old all-rounder has been in good form with bat and ball and could be a solid long-term pick. After a period of mediocre performances, he has now established himself as a near permanent fixture in the team. The son of former national coach Geoff, he has honed his leadership skills as skipper of Western Australia. 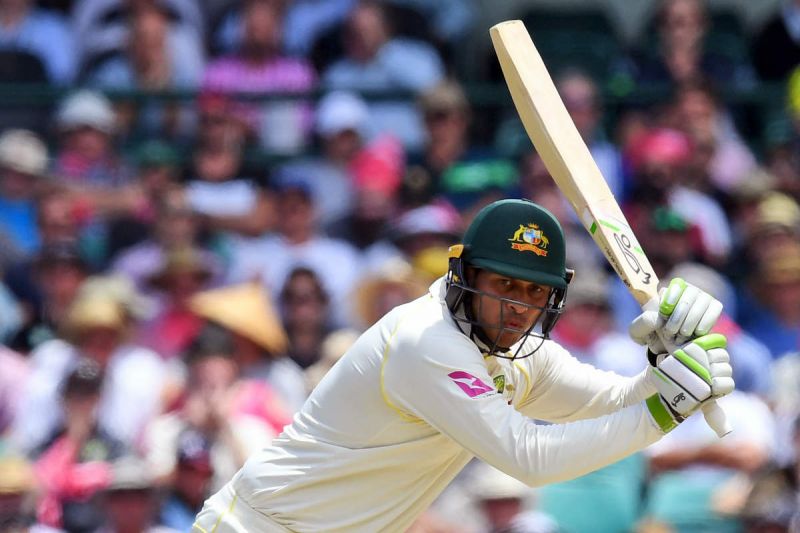 An outsider, but the top-order batsman has plenty of experience and patience. Born in Pakistan, the 31-year-old has displayed composure at difficult times and shown his credentials as captain during a stint in charge at Queensland and on the Australia A tour of India in 2015. 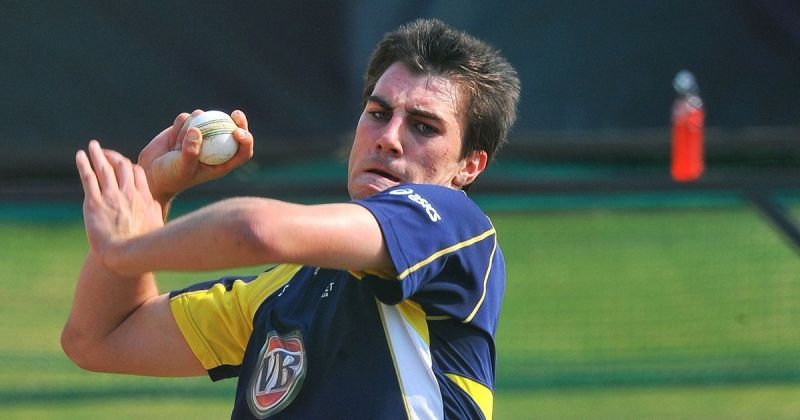 The tearaway paceman is widely regarded and has youth on his side at age 24. It is highly unusual to have a fast bowler as captain and the burden may be too much, but if cricket chiefs are looking for a fresh start, he could be the man to take them forward. Was tipped earlier this year by Michael Clarke as a captain-in-waiting. 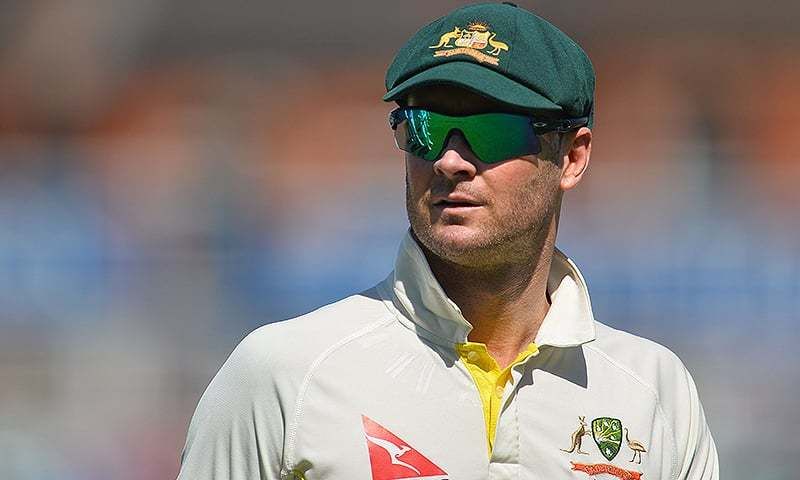 Clarke was Smith's predecessor, retiring in 2015 after playing 115 Tests. Now a TV commentator, he suggested at the weekend he was open to a return. "If I was asked by the right people, then I would think about my answer," the 36-year-old told Australia's Nine Network, although he is seen as a real wildcard.

Batter can't be replaced once he has stepped on field